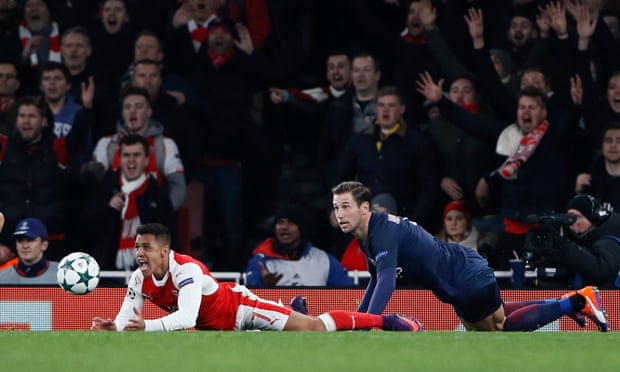 He’s had better performances in the centre of midfield. Francis Coquelin was caught out a number of times and looked exposed at times in the midfield two.

He grew into the match but was poor in the first half. The Welshman was much more effective further up the pitch but his defensive work was questionable. Aaron Ramsey did well for the second Arsenal goal and was a threat in the closing stages.

He didn’t see as much of the ball as he would have liked but Mesut Özil was usually good when he got it. Quiet but didn’t influence the game enough.