Arsenal take on Burnley at the Emirates Stadium on Sunday hoping to notch up their third consecutive win. The Gunners welcome back a number of key players to the first-team squad and they’ll need to click quickly with the showdown at Stamford Bridge just a few weeks away. 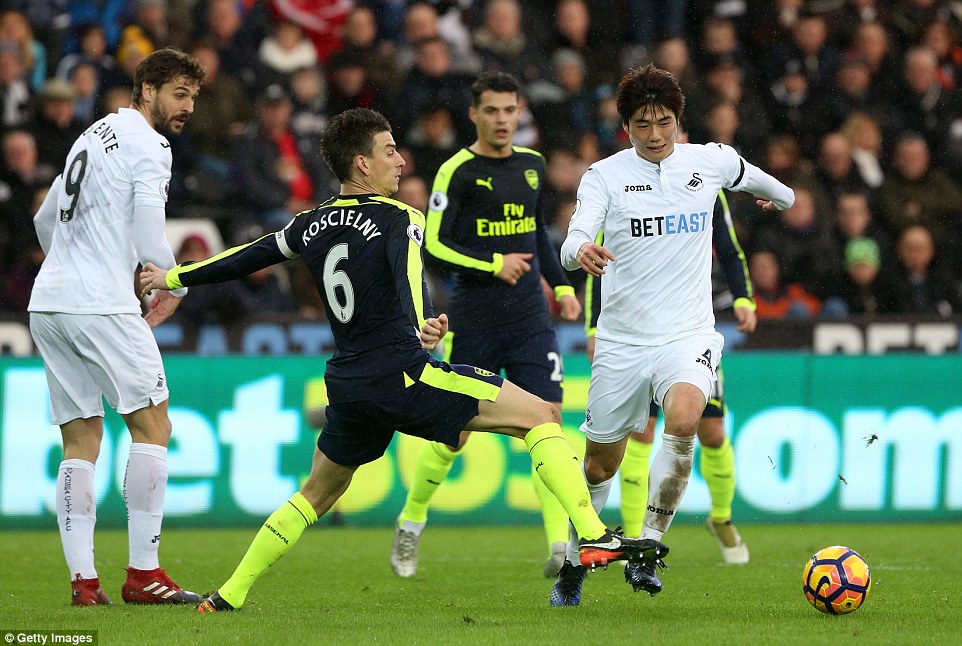 The Czech stopper will undoubtedly keep his place in goals. Petr Cech will be hoping for another clean sheet at the Emirates with the first choice back four playing in front of him.

The Spaniard is back in training and we predict he will return to starting lineup. Hector Bellerin is undoubtedly the first choice at right-back and we think will be chosen ahead of players like Gabriel and Carl Jenkinson.

The Frenchman will play at the Emirates for the first time since signing a new contract. Laurent Koscielny has agreed to be at Arsenal for some time and on current form, few would be against it.

The German should start alongside Laurent Koscielny. Shkodran Mustafi was impressive in the last match against Swansea City and will be hoping for a repeat performance.

Nacho Monreal should keep his place at left-back. The Spaniard’s main rival, Kieran Gibbs is back in training but Monreal should be the man to start against Burnley.