Arsenal take on Bayern Munich this evening in the first leg of a crucial Champions League tie for both clubs. Arsene Wenger has a potential selection headache in a number of positions and here’s how we think the Gunners will line up. 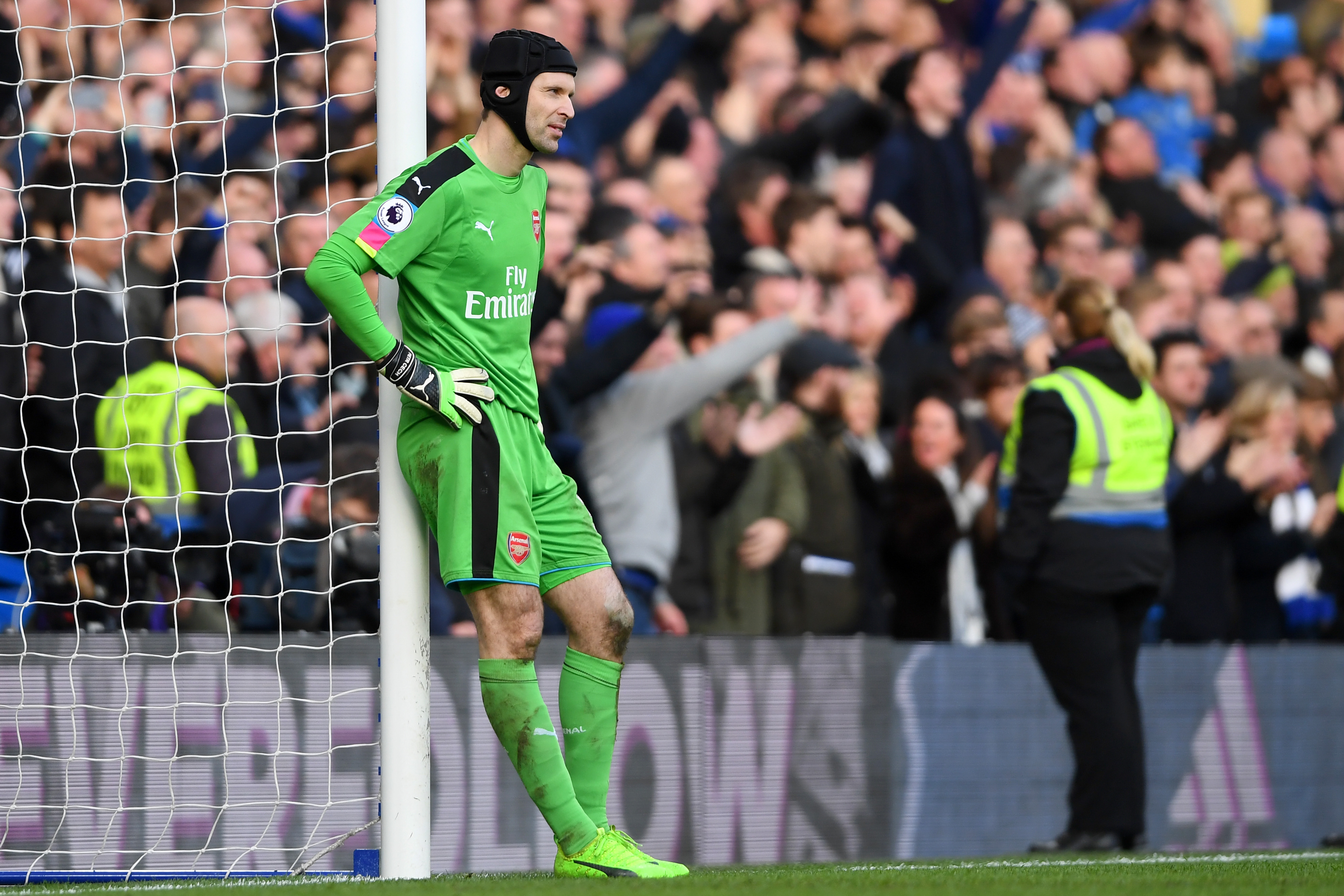 Arsene Wenger has confirmed that David Ospina will play from the off this evening but there wasn’t really much doubt. The Colombian has started every Champions League match so far this season and that won’t change this evening.

The Spaniard will start at right-back. Last season’s home match against Bayern Munich was one of the best Hector Bellerin has played in an Arsenal shirt and he will be hoping for a repeat

Laurent Koscielny will undoubtedly start and captain the Gunners. The Frenchman needs a colossal performance to stop Robert Lewandowski.

The German should start back in his homeland and against a number of his national teammates. Shkodran Mustafi has never actually played a competitive match against German opposition but that will surely change this evening.

We expect Nacho Monreal to regain his starting spot at left-back this evening. The Spaniard lost out to Kieran Gibbs in the previous match but we expect him to come back into the starting IX.