Arsenal take on Red Star Belgrade this evening, hoping to continue their 100% record in the Europa League thus far.

It’s a big match for Arsene Wenger and Arsenal. A top four finish in the Premier League looks unrealistic, even at this early stage, which could force interests elsewhere.

Manchester United triumphed in the Europa League last season, giving them a place in the Champions League as well as some silverware which could be Arsenal’s priority for the remainder of the season.

The trouble is that Arsene Wenger only has a bare bones squad to pick from.

Wenger confirmed that Petr Cech will start after David Ospina failed to travel with the team.

The boss also confirmed that forgotten man Mathieu Debuchy will get his first Arsenal start in almost a year. We think that will be on the right of a makeshift back three. 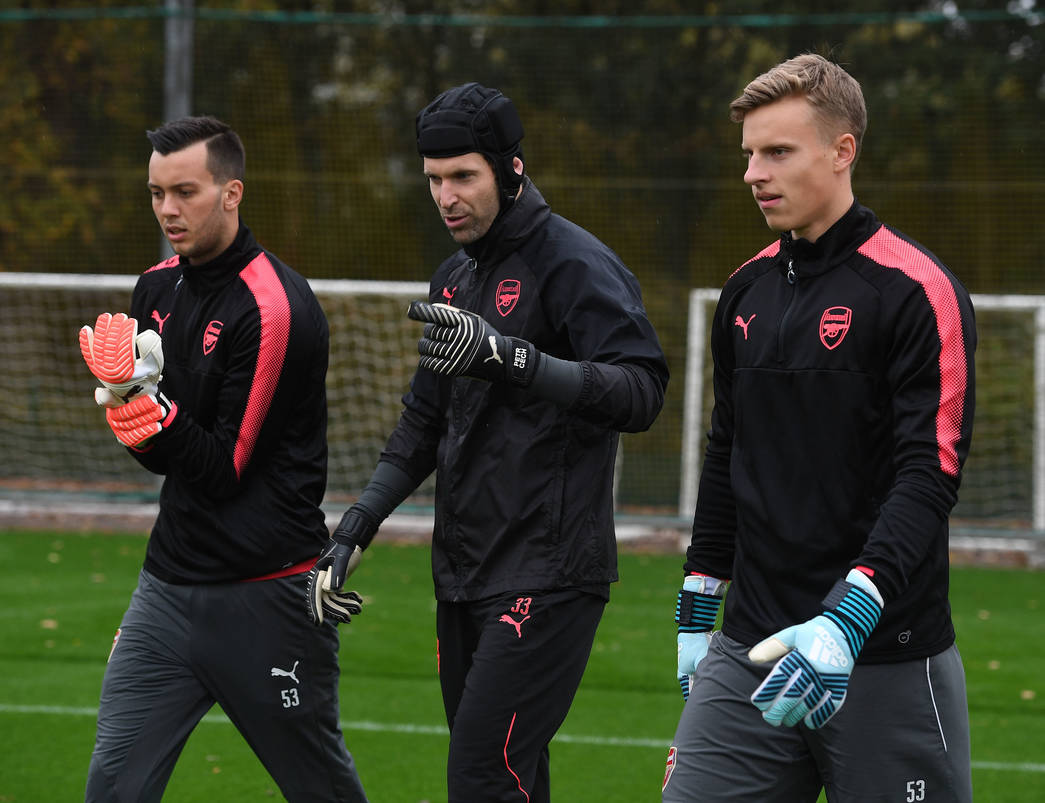 He will start and, bafflingly, will be amongst the most experienced players in the defence.

The youngster could be forced into a starting spot. 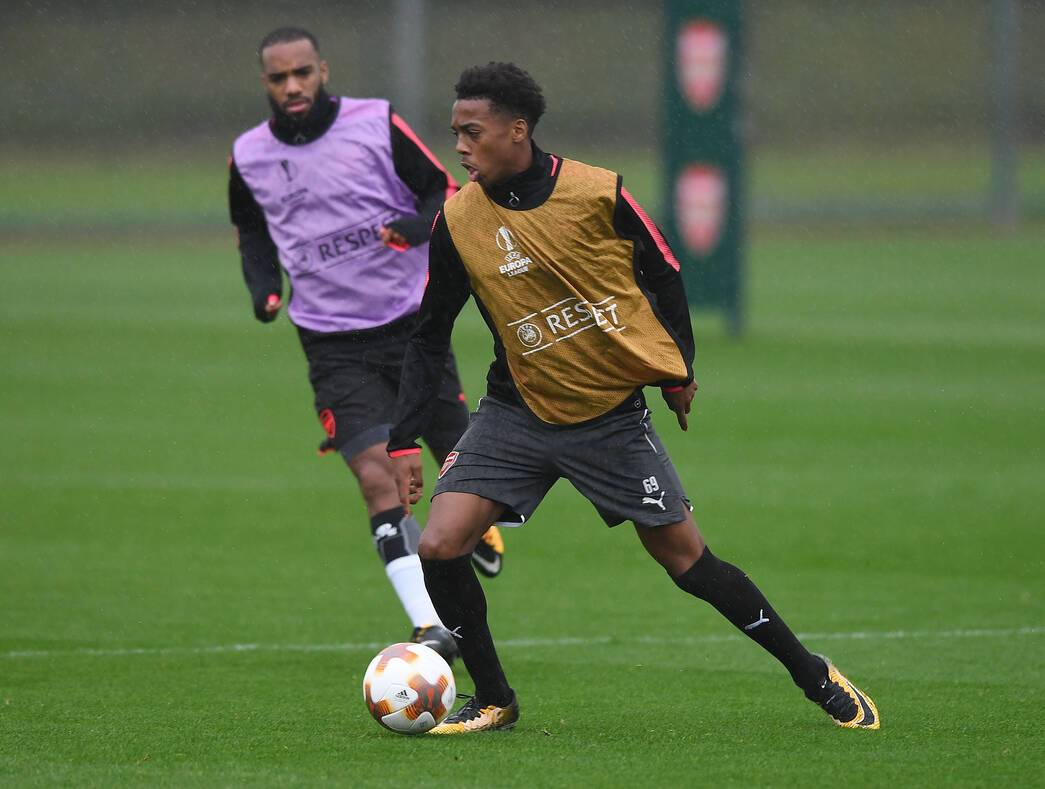 Chris Willock impressed in his last start for the club and will be looking for more of the same.

The flexible Ainsley Maitland-Niles should continue to fill in at left wing-back. 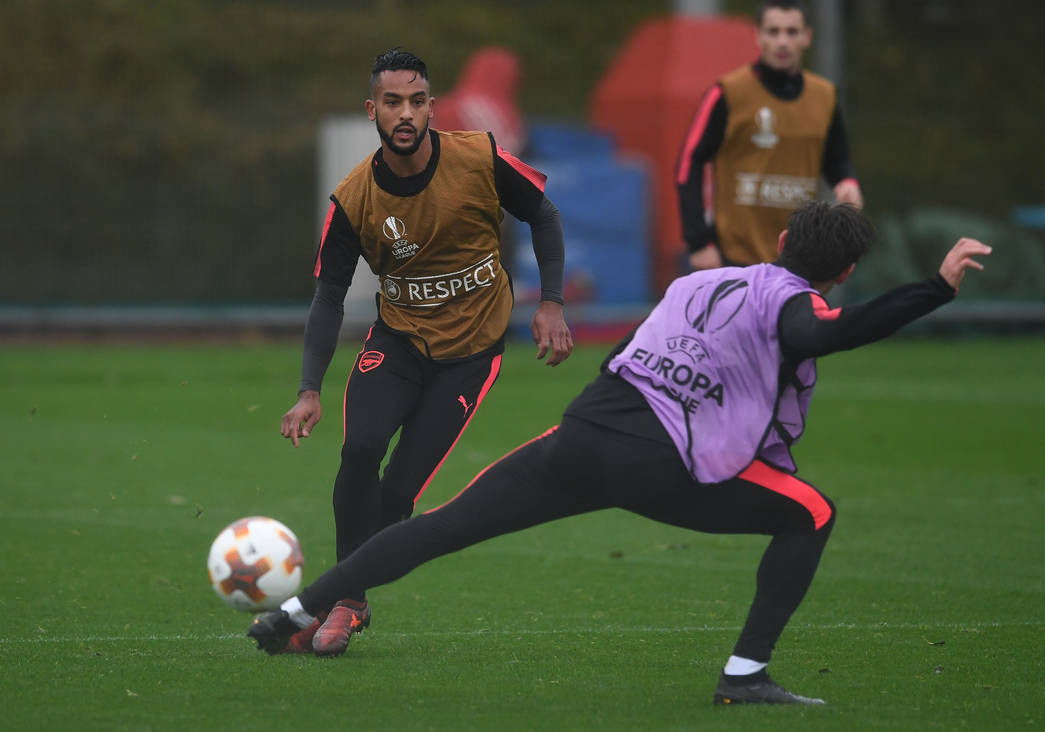 Olivier Giroud will round off the front three and look to add to his 100 Arsenal goals.