Arsenal take on Sunderland at the Emirates Stadium this evening and we think Alexis Sanchez will make a dramatic return from injury to play. 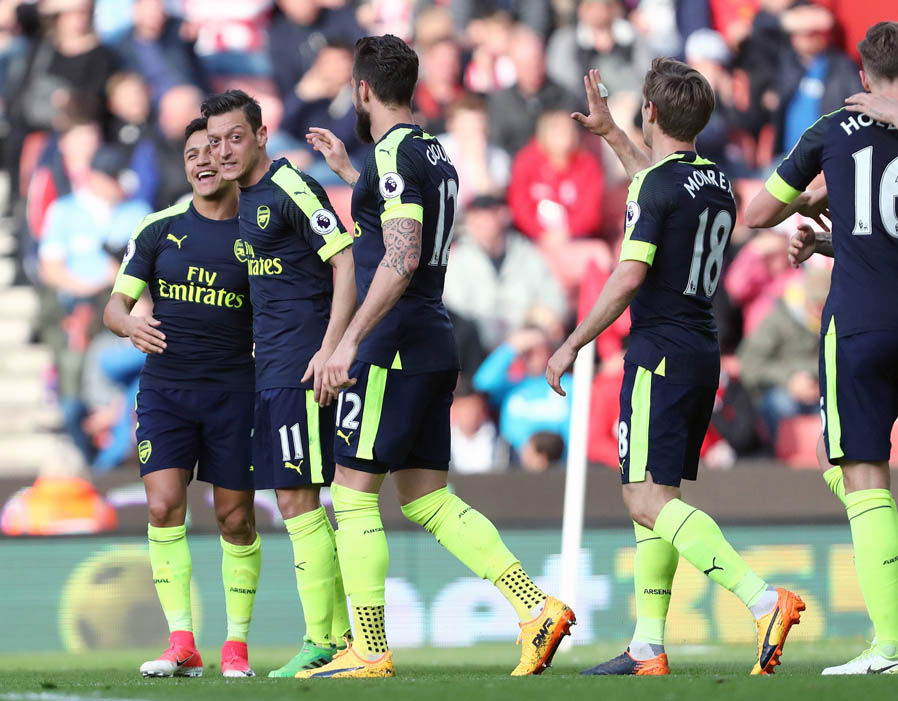 Petr Cech will undoubtedly keep his place in the starting lineup for the Gunners.

We think Rob Holding will remain a part of this back three. The Englishman put in a good performance against Stoke City and will want more of the same against Sunderland.

Shkodran Mustafi should keep his place in the centre of this back three.

Following the injury to Laurent Koscielny, we think Nacho Monreal will start at centre-back this evening. The Spaniard has been reliable in the middle in recent weeks.

Hector Bellerin should start at right wing-back once again. The Spaniard is taking advantage of Alex Oxlade-Chamberlain’s injury but with the Englishman close to a return, will need to put in a good performance.

After his surprise omission from the starting lineup against Stoke, we think Aaron Ramsey will indeed return against Sunderland. The Welshman has formed an exciting partnership with Granit Xhaka in the middle and we would like to see that continue.

Granit Xhaka should start. The Swiss international has started almost every match the Gunners have played in the last couple of months and we don’t expect that to change.

He’s back in the matchday squad and should slot straight in at left wing-back if Laurent Koscielny doesn’t return in time. Kieran Gibbs is an effective stand-in for Nacho Monreal out wide. 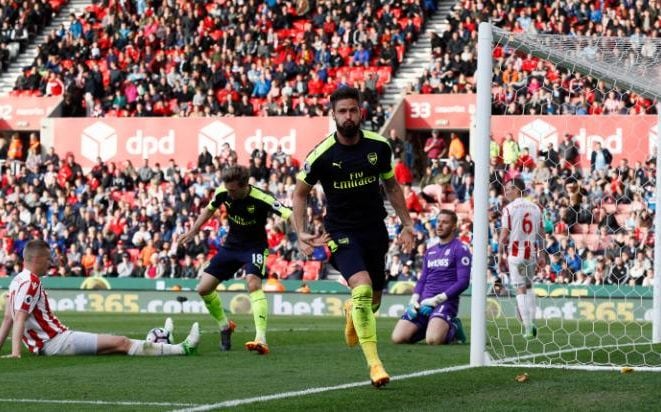 The German should start. Mesut Özil is, contrary to the popular belief, actually on a good run of form right now and will be looking to keep that going against Sunderland.

Despite the injury concern surrounding Alexis Sanchez, we think he will insist on starting. The Chilean was substituted with 15 minutes left of the match against Stoke at the weekend but trained on Monday and should be good to go.

After his two goals against Stoke City, we think it’s the right decision to start Olivier Giroud. This Sunderland defence has leaked goals this season and the Frenchman would like to stake a claim for an FA Cup final starting spot.