Arsenal thumped Lincoln City 5-0 to book their way passage into the FA Cup semi-finals for the season. Theo Walcott, Olivier Giroud, Alexis Sanchez and Aaron Ramsey all got their names on the score sheet with a Lincoln own goal adding to the rout.

The atmosphere was non-existent at the Emirates for this crucial FA Cup quarter-final. The negativity seemed to flood onto the field with a slow tempo performance in the first half hour. Lincoln sat back hoping to soak up pressure and that’s exactly what they did barring a couple of decent opportunities for the home side. Aaron Ramsey skied a shot shortly after Theo Walcott came close to breaking the deadline with a volley which was tipped onto the post.

Arsenal were forced into a substitution before the half hour mark. Alex Oxlade-Chamberlain pulled up with a hamstring injury and was replaced by Mesut Özil. Just a seconds later and Lincoln crafted their best chance of the match. Matt Arnold cut inside and got past Laurent Koscielny before attempting to curl the ball into the far corner. Petr Cech got across his goal well and palmed the tame effort away.

It looked like they teams would be going in goalless at the break but the Gunners found the breakthrough in stoppage time in the first-half. A corner found Mesut Özil on the edge of the box. His far post chip was poorly aimed but after some deflection tennis and a well played 1-2, Theo Walcott had space and time to find the far corner.

The Gunners started the second half brightly, creating a number of opportunities in the opening exchanges. Olivier Giroud hit a stinging shot into the hands of Paul Farman before Kieran Gibbs skied a header from just a few yards out.

Arsenal got that important second goal just a few minutes later. Hector Bellerin played a neat 1-2 with Alexis Sanchez in the box before cutting it back for an unmarked Olivier Giroud to sweep it home.

After that the goals started flowing. Kieran Gibbs helped make it 3-0 when his cross took an unfortunate deflection off a Lincoln defender. Alexis Sanchez got in the action later with a wonderful curling effort before Aaron Ramsey walked the ball into the net to round off the scoring. Job done for Arsene Wenger and Arsenal. 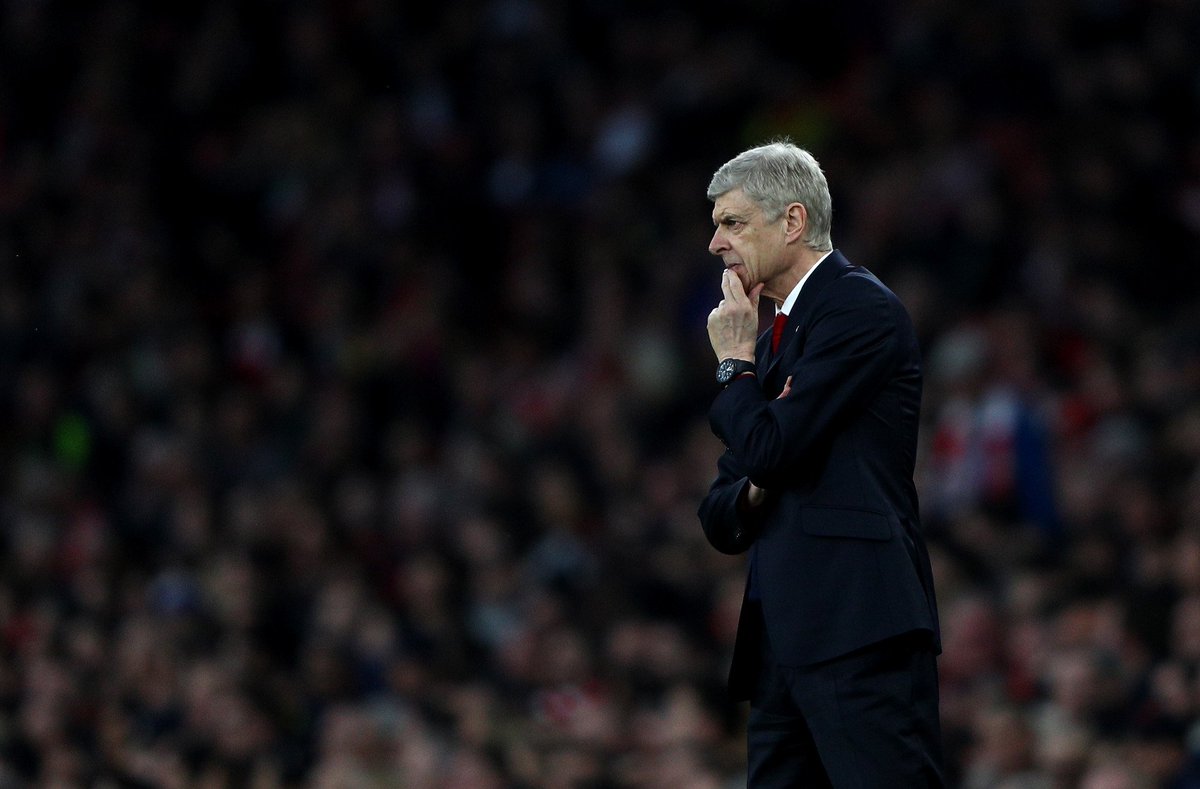 A good performance from the Czech stopper. Petr Cech made one very impressive save at 0-0 to prevent a fairy tale. He was quick off his line and distributed the ball well.

Hector Bellerin played well. The Spaniard defended well in the first half and opened up the Arsenal flanks well in the second. The full-back became a winger in the second 45 as the gunners pushed forward in search of more goals.

A decent performance from Laurent Koscielny. He did what was expected but wasn’t really tested.

He did what was expected in the first-half but really impressed in the second. Kieran Gibbs spent almost every minute of the second 45 in the Lincoln half and linked up particularly well with Alexis Sanchez.