Arsenal take on Swansea City in the Premier League this evening and we think Henrikh Mkhitaryan will make his Gunners debut.

Hector Bellerin will play after a run of performances. 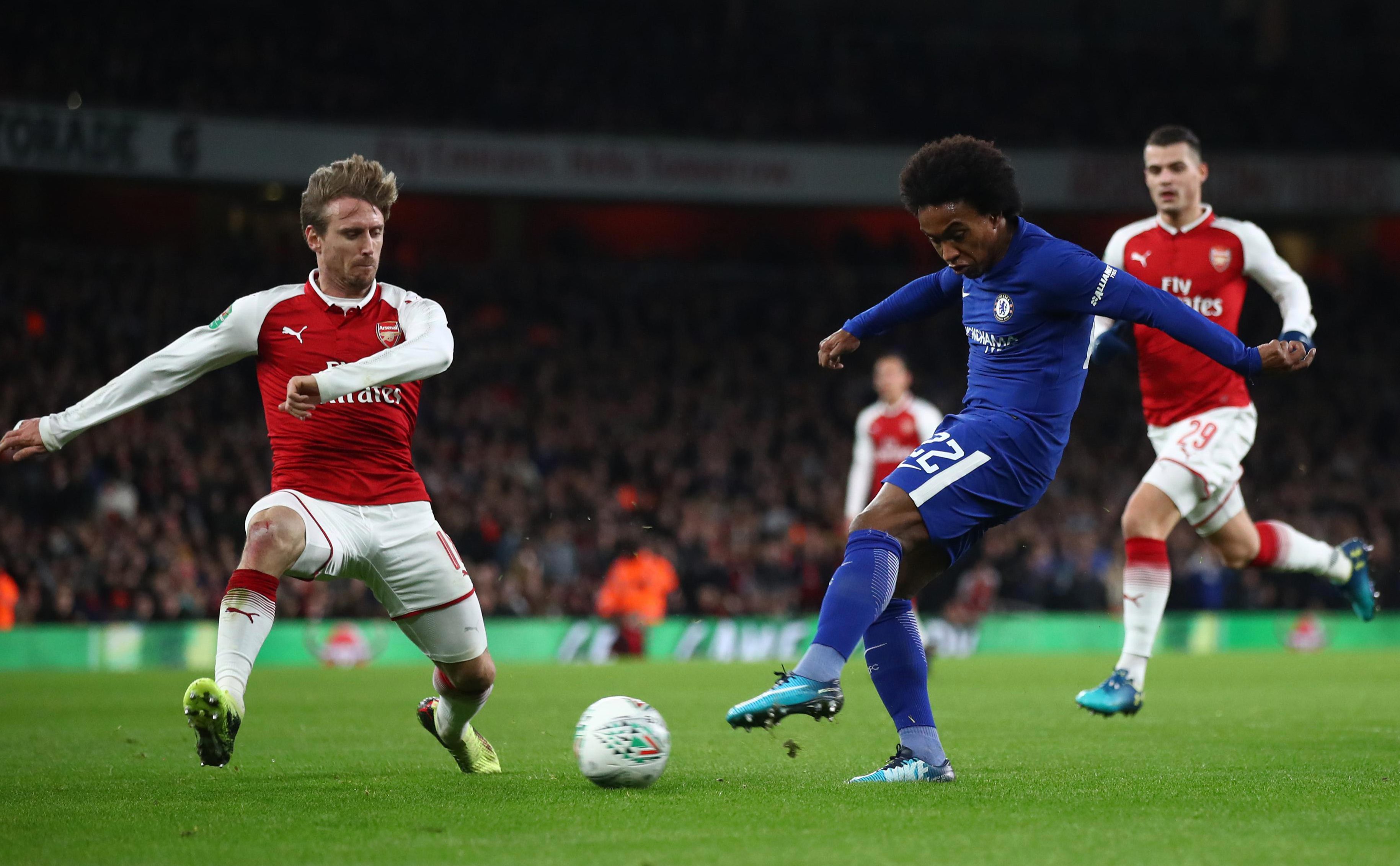 Laurent Koscielny will start and captain the Gunners.

We think a 4-2-3-1 is in store for the Gunners and after a fine run of performances, Nacho Monreal should feature.

Mohamed Elneny has played a lot of football lately and is performing well. It should continue this evening.

Henrikh Mkhitaryan should make his Arsenal debut this evening. The Armenian completed his move from Manchester United last week and should be thrown straight into the team. 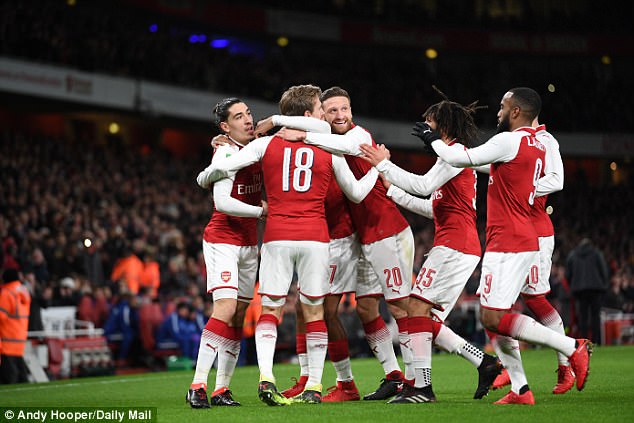 He should start despite Aaron Ramsey’s return to fitness. Jack Wilshere has performed well of late.