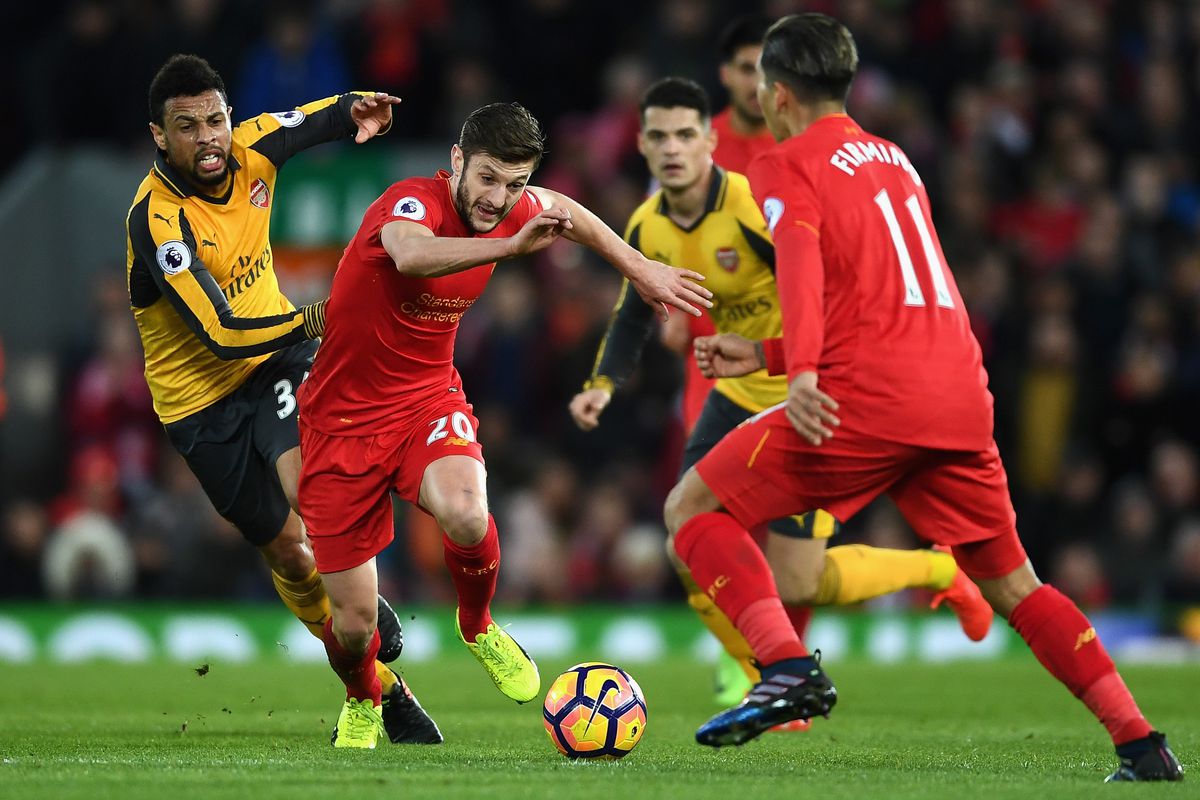 The Swiss midfielder should start. Granit Xhaka has played the last couple of matches after his suspension and we don’t think that will change.

We think Alex Oxlade-Chamberlain will start ahead of Francis Coquelin in midfield. Coquelin has been replaced early in each of the last few games after a number of poor performances and after his crucial error in the first leg, perhaps Oxlade-Chamberlain is the better option.

We predict another start for Alex Iwobi in the central role. The Nigerian youngster has attracted a lot of criticism lately but Arsene Wenger will probably persist with the 20-year-old.

[Team news] Arsenal line up vs Everton – Aubameyang out injured