Arsenal take on Chelsea at Wembley on Saturday with the FA Cup awaiting the winner. However, the Gunners have huge defensive problems ahead of the match with the Premier League champions. 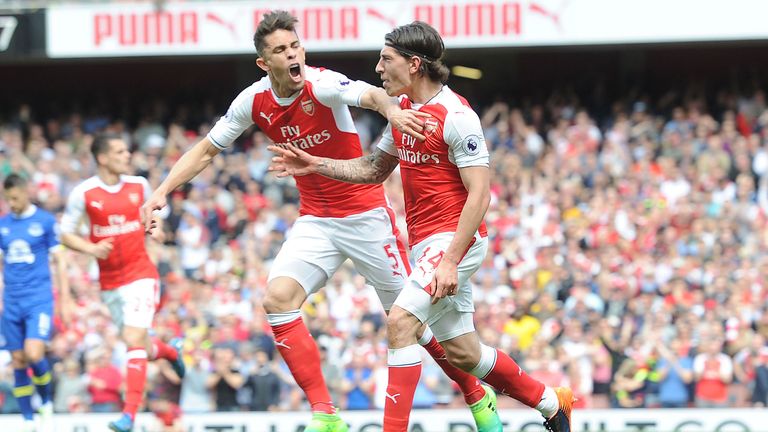 The Czech stopper will undoubtedly start. Petr Cech will be eager to get one over on his former club at Wembley.

Rob Holding will start in what we think will be a back three at Wembley. The Englishman has put in a number of impressive displays this season but will need to be on top form on Saturday.

One man who the Gunners need a performance from is Per Mertesacker. It’s an enormous ask for the German who hasn’t started a match all season. However, he is captain of Arsenal and needs to prove it on the pitch on Saturday evening.

We think Arsene Wenger will look for the extra security provided by a back three against Chelsea meaning Nacho Monreal will fill in. The Spaniard is equally adept in the middle and will need all that experience against an impressive Chelsea attack. 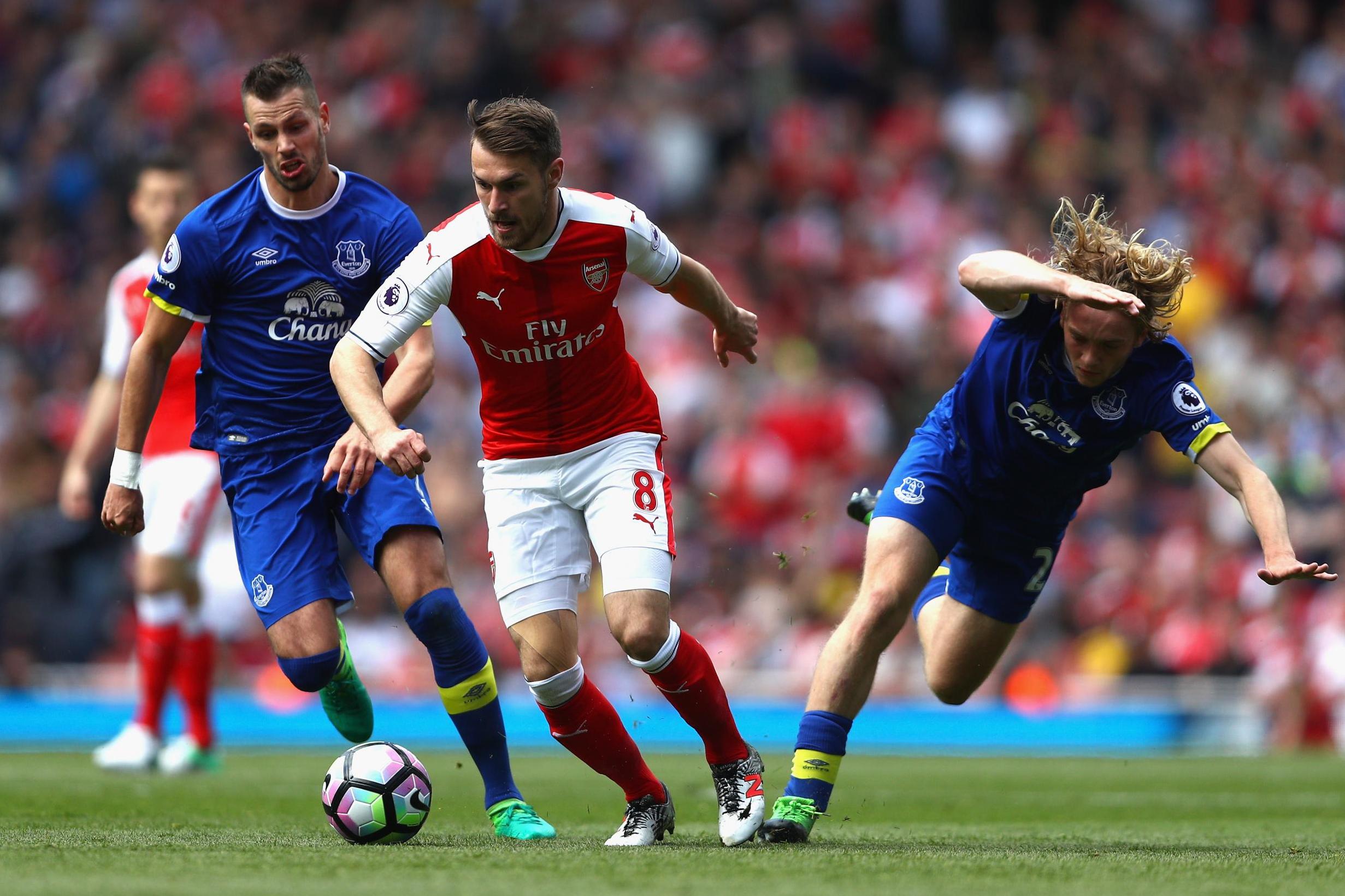 We think Hector Bellerin will continue at right wing-back despite the return of Alex Oxlade-Chamberlain. The Englishman outperformed Bellerin in the position but there have already been a lot of defensive changes in this team.

Aaron Ramsey will undoubtedly start. The Welshman got his first league goal in months at the weekend and will be looking to get on the scoresheet at Wembley in an FA Cup final once again.

Granit Xhaka will undoubtedly start in what will be his first domestic cup final since he played in Switzerland. The midfielder has become a key man in this team and will be looking for another commanding midfield performance.

Kieran Gibbs should start at left wing-back with Nacho Monreal in the centre. This could be the Englishman’s last match for Arsenal and it would be great to see him go out with an FA Cup winners’ medal.

The German will undoubtedly start. Mesut Özil is on an excellent run of form and will want to keep that going against Chelsea.

He was a bit of an injury doubt for this match but considering Alexis Sanchez’s attitude, he’ll probably start. The Chilean has already scored against Chelsea this season and will be looking to do the same.

We think Danny Welbeck will start for Arsenal ahead of Olivier Giroud. This Chelsea back three is a solid defensive unit and we think Arsene Wenger will look to stretch it with Welbeck rather than attack it with Giroud.