Arsenal take on Everton at the Emirates in the final match of the Premier League season. The Gunners need to win to have any chance of securing a top-four finish in the table. 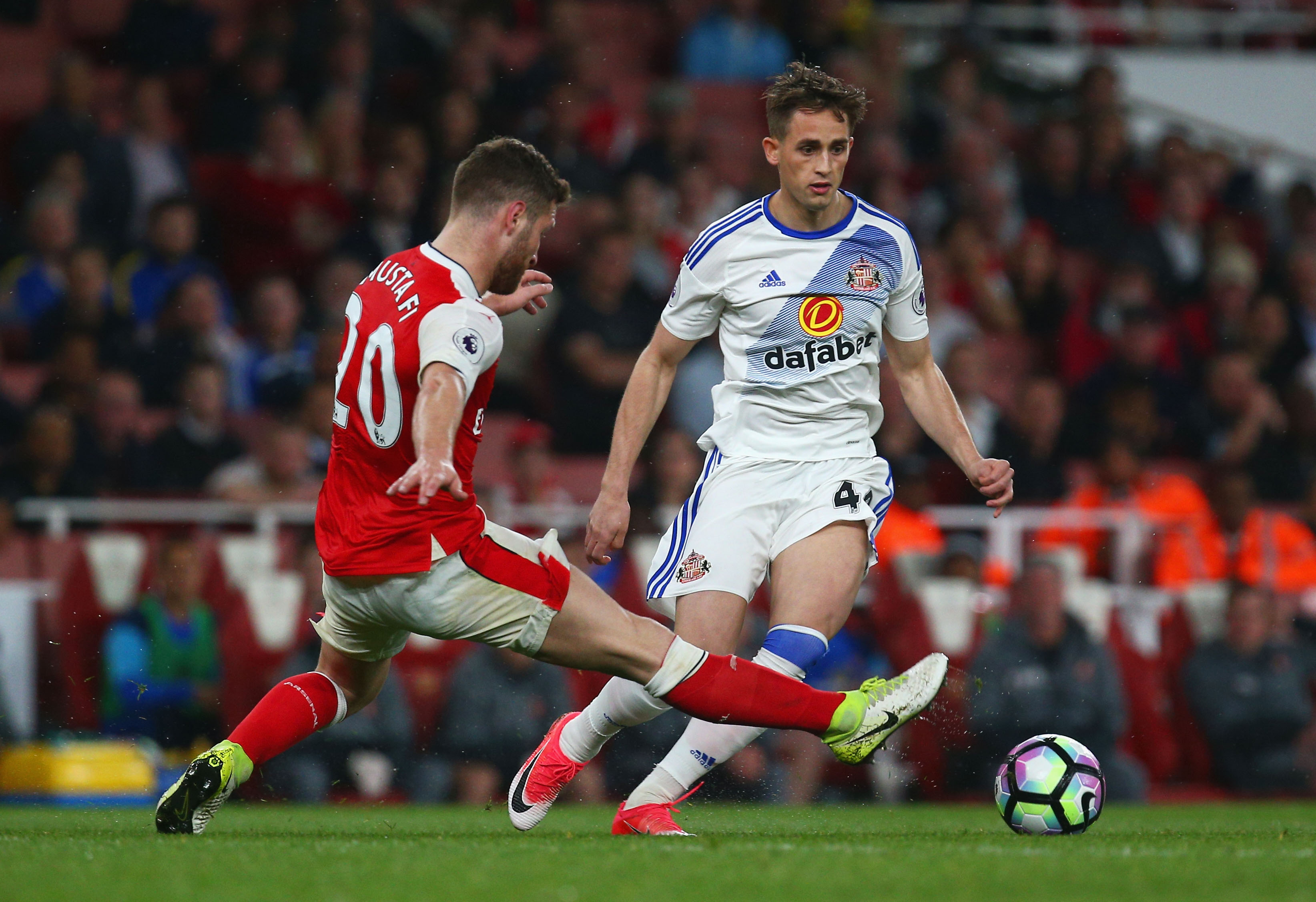 Petr Cech will undoubtedly start for the Gunners.

We think Rob Holding will start again in the middle. The Englishman has put in a number of good performances in recent weeks and will be looking to cement a place in the cup final.

The German should start. Shkodran Mustafi has played in the middle on a number of occasions in recent weeks and that should continue.

We don’t think Laurent Koscielny will be fit enough to play and instead will be rested for the FA Cup final next week. This means that Nacho Monreal will start at left-back again.

Hector Bellerin should start with Alex Oxlade-Chamberlain expected to miss out once again.

We think Arsene Wenger will stick with the Ramsey/Xhaka partnership in the centre of midfield.

Granit Xhaka has really raised his performance levels in recent weeks and is now one of the first names on the team sheet.

With Nacho Monreal filling in at centre-back, there’s a place in the team for Kieran Gibbs to start at left wing-back.

The German has been in very good form lately and will want to keep that going. There’s little doubt that Mesut Özil will start against Everton.

The Chilean will undoubtedly start. It seemed like this match would be a straight shootout between Alexis Sanchez and Romelu Lukaku for the Premier League top scorer before Harry Kane went and got four goals in the week. Sanchez is three behind the Spurs man but will still fancy himself.

We think Olivier Giroud will start up top for the Gunners. The Frenchman didn’t have the best of matches against Sunderland and will want to get back in form.