Arsenal take on Manchester City on Sunday afternoon hoping to keep in touch with the top four in the Premier League. The Gunners lost 2-1 to City in the previous fixture this season and Arsene Wenger’s men will be hoping to set the record straight. 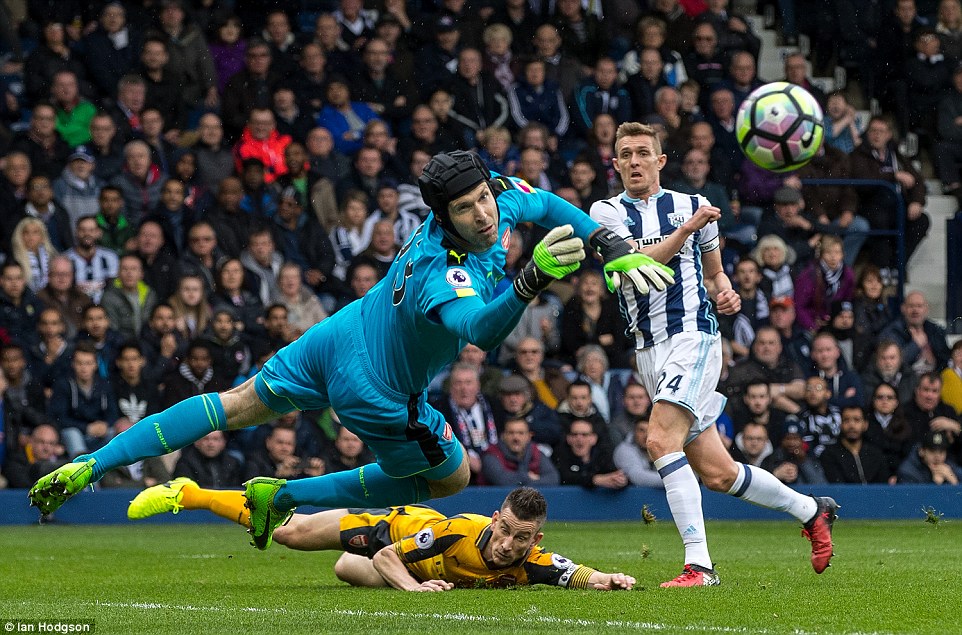 David Ospina will undoubtedly start his first Premier League match since April last year. The Colombian will come in for Petr Cech who has been ruled out of the tie.

The Spaniard should start for the Gunners. Hector Bellerin has been heavily linked with a move to Manchester City of late but should turn out for Arsenal against Guardiola’s men on Sunday.

Laurent Koscielny will undoubtedly start and captain the team.

The German should partner Koscielny at the back. Shkodran Mustafi’s form has dipped of late and the former Valencia man will want to turn that around.

Nacho Monreal should start ahead of Kieran Gibbs at left-back.