Arsenal take on West Ham United in the Carabao Cup this evening and we think Arsene Wenger will name a much-changed started lineup.

The Englishman should start.

Rob Holding should start at the back alongside Chambers.

Despite playing in the Premier League lately, we think Ainsley Maitland-Niles will continue to feature in the cup competitions.

He hasn’t played in some time and tonight is a good opportunity for Mohamed Elneny. 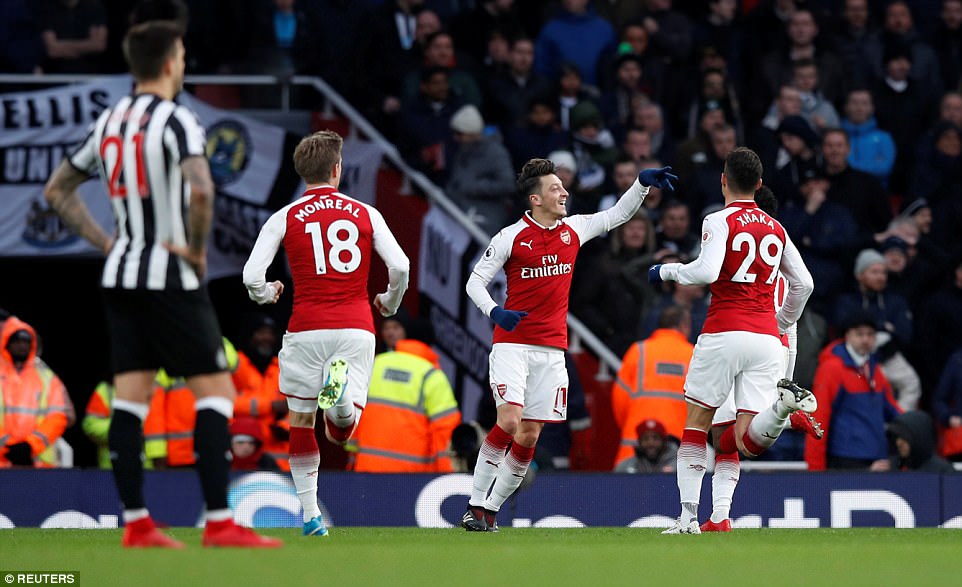 He played on the weekend but will probably feature from the off this evening. 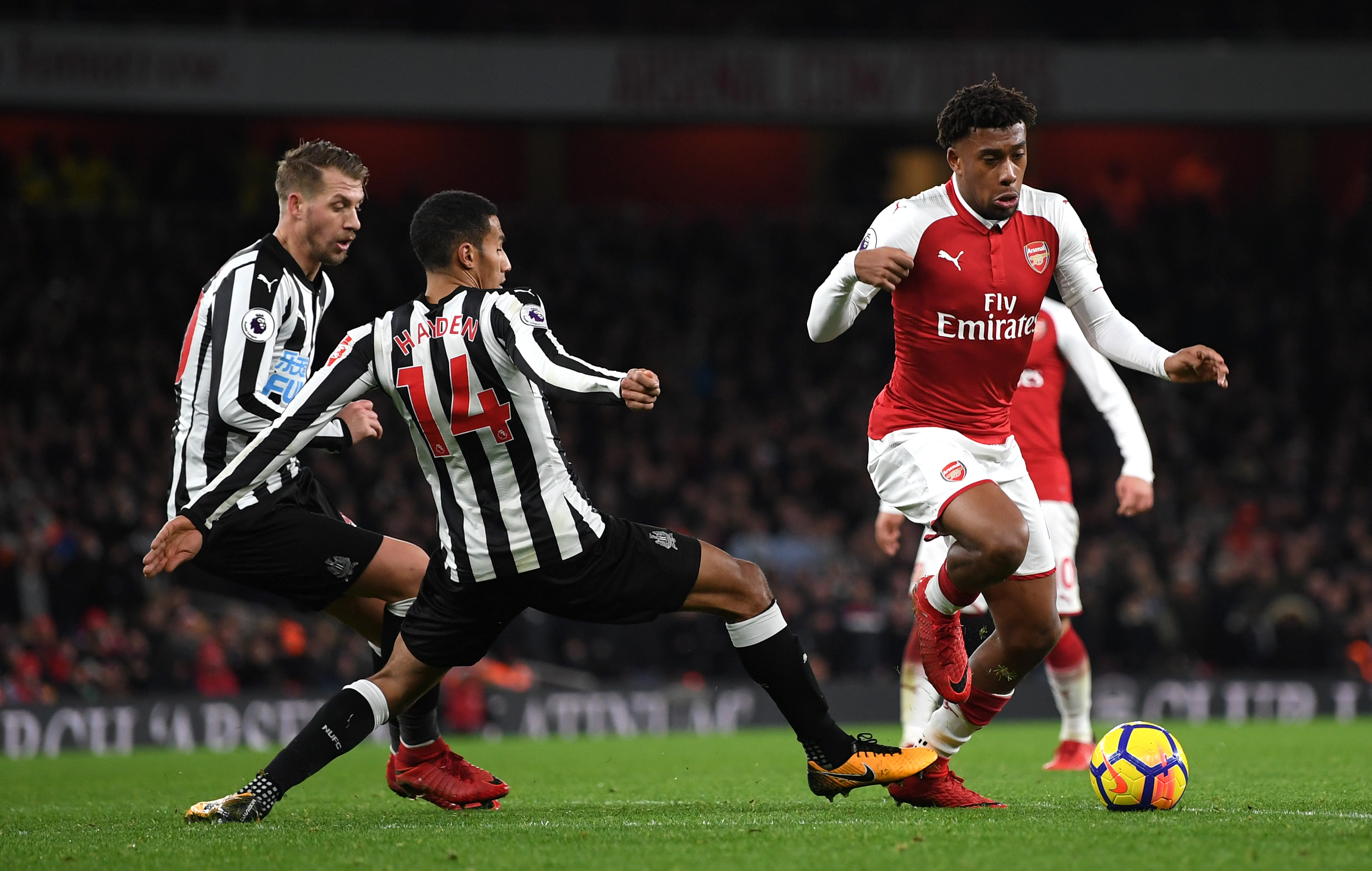 Danny Welbeck still isn’t back to full fitness and will surely start.