Arsenal take on Watford in the Premier League and this is how we think the Gunners will line up.

It’s the return of Premier League football for Arsenal after that vital 2-0 victory at the San Siro on Thursday evening.

The Gunners take on Watford on Sunday afternoon with many Arsenal fans out for revenge on Troy Deeney. The player’s controversial comments in the aftermath of the return fixture have not been forgotten in North London.

Petr Cech will come back in for the Gunners. 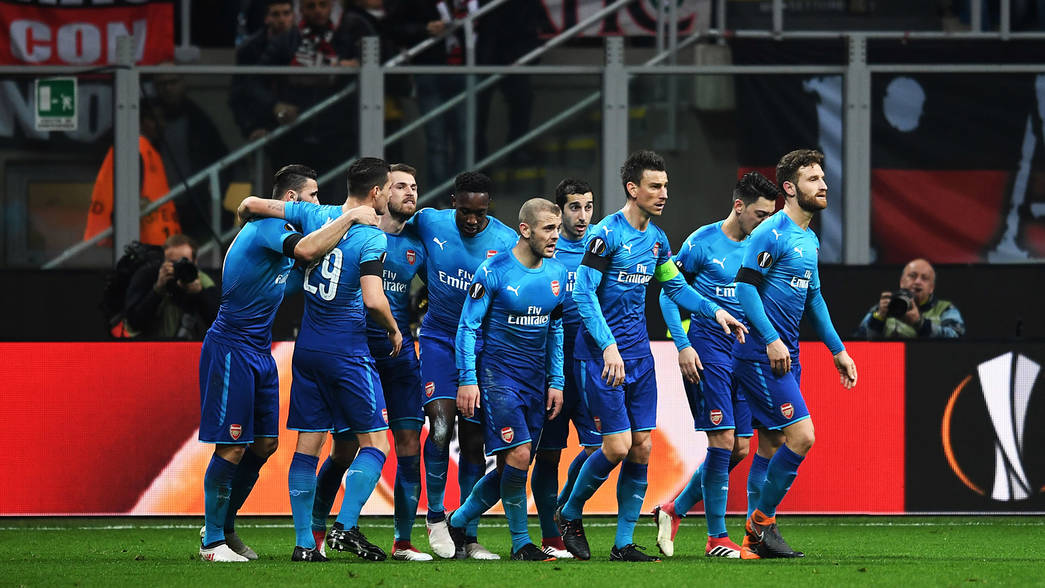 Someone like Rob Holding could come in for this but we think Shkodran Mustafi will play.

The Frenchman will captain the side.

Ainsley Maitland-Niles should pick up defensive duties at left-back. The Gunners have a small crisis at full-back with injuries to Nacho Monreal, Sead Kolasinac and Hector Bellerin. 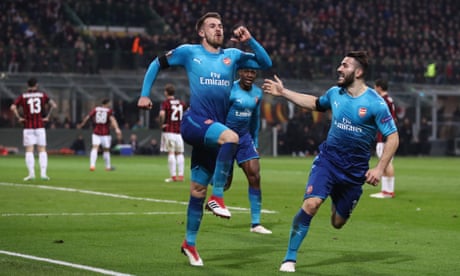 He should start after his goal in the San Siro.

Granit Xhaka is expected to play but could be rested for someone like Mohamed Elneny.

Henrikh Mkhitaryan should start after grabbing his first Arsenal goal.

Pierre-Emerick Aubameyang will come back into the side.