Arsene Wenger seems to have been handed a big boost ahead of the trip to Sunderland tomorrow after Santi Cazorla was pictured in full training. The Spaniard missed out last week’s match against Middlesbrough through injury but is back with the first team.

Arsenal weren’t having the best of weeks on the injury front when news broke that Lucas Perez will miss up to two months. That only got worse when Arsene Wenger confirmed in his press conference this morning that Nacho Monreal, Theo Walcott, and Santi Cazorla would all need late fitness tests ahead of the match. Well, it seems that the latter has passed his.

Cazorla was shown being put through his paces at London Colney both alone and with the rest of the squad. 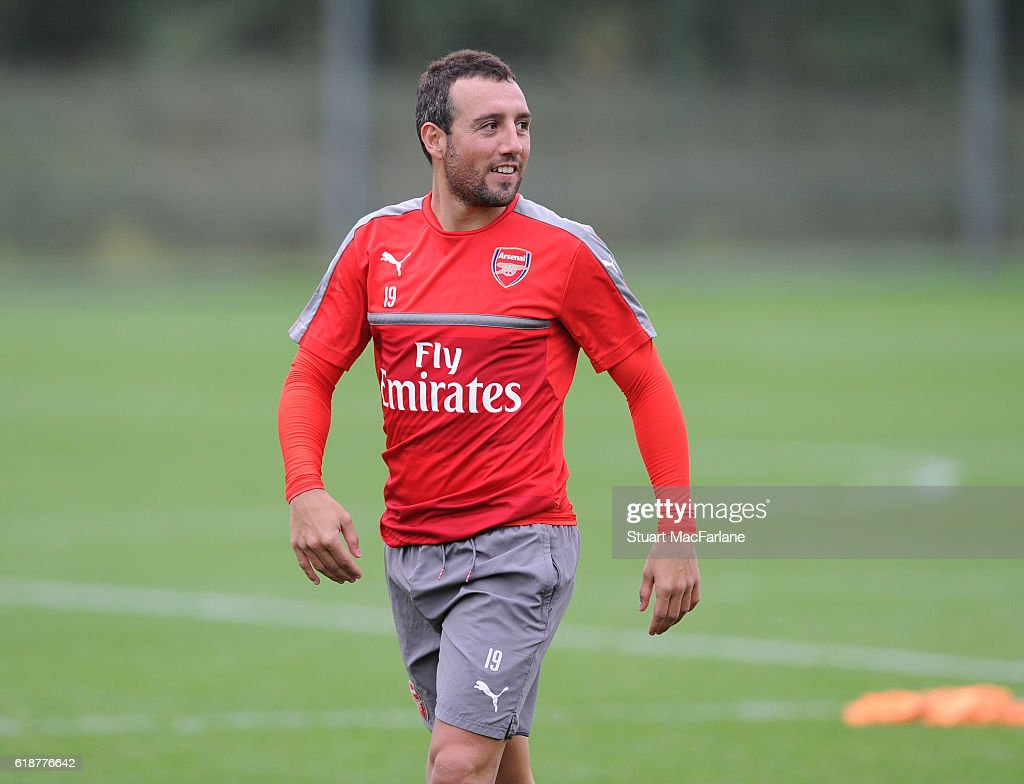 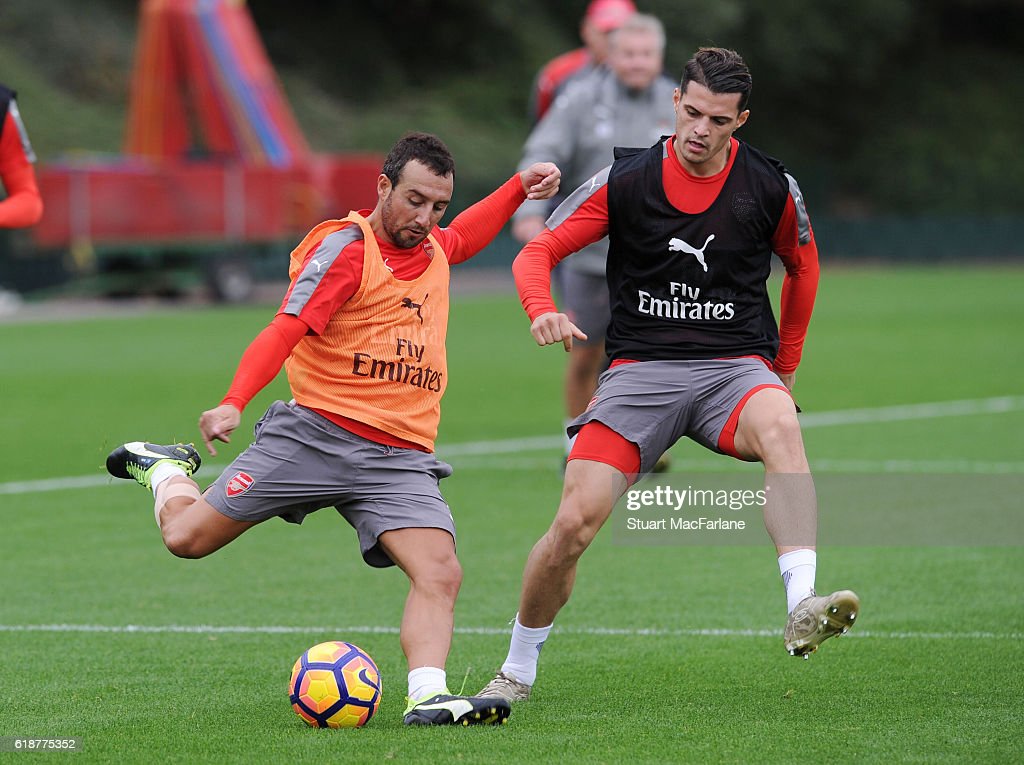 The Bib Theory would also suggest that the Spaniard will start the match at the Stadium of Light. 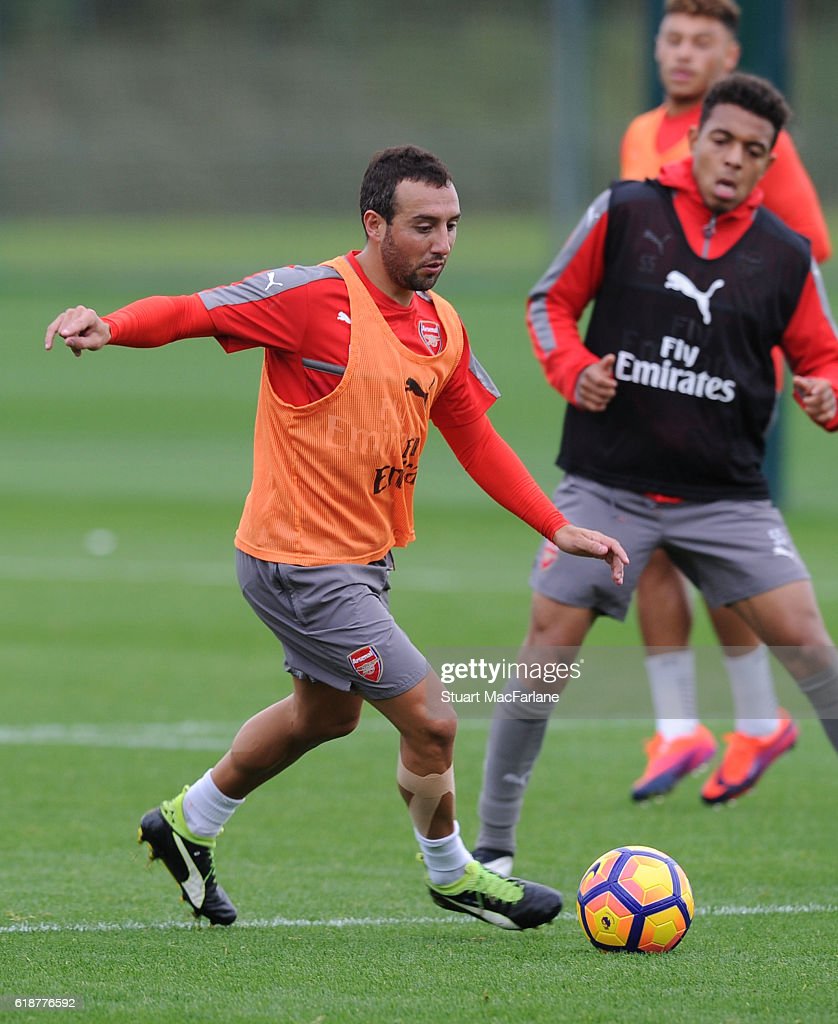 Wenger used his press conference to praise Cazorla’s qualities and really drum up his importance to the team. A lot was made of Arsenal’s performance at Middlesbrough last week without the Spaniard and while Wenger said Arsenal could perform with Cazorla, he did admit the midfielder’s importance.

“[He provides] The pass from midfield to high midfield and security on the ball getting out of pressure when we are closed down,” Wenger said, “he gets you out of tight situations and creates openings for the team, he has as well a good understanding with Mesut Özil.”

Arsenal fans will be hoping that Cazorla is indeed fit for tomorrow’s match and shows that connection with Mesut Özil at the Stadium of Light.