Arsenal have been handed a major boost after Alexandre Lacazette has returned to full training at the club.

While everyone’s attentions are on international football, the Premier League players who weren’t selected for their countries are still training as usual.

Arsenal have a host of players who have either retired or weren’t selected for their national teams and they were joined by one more who is on the road to recovery.

Alexandre Lacazette returned to full training on Monday after missing the last few weeks with an injury. 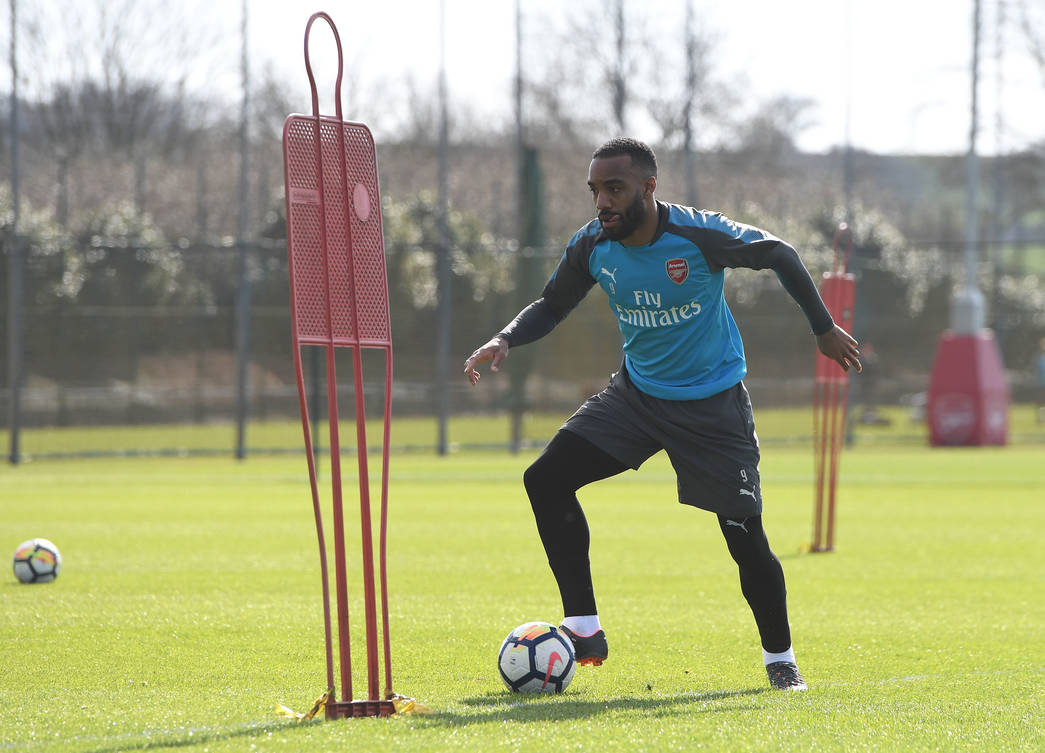 Lacazette’s last match for the club was the 1-0 defeat to Tottenham Hotspur at the beginning of February.

The Frenchman may have lost his place in the Premier League team to new signing, Pierre-Emerick Aubameyang but he will surely be useful in the Europa League. 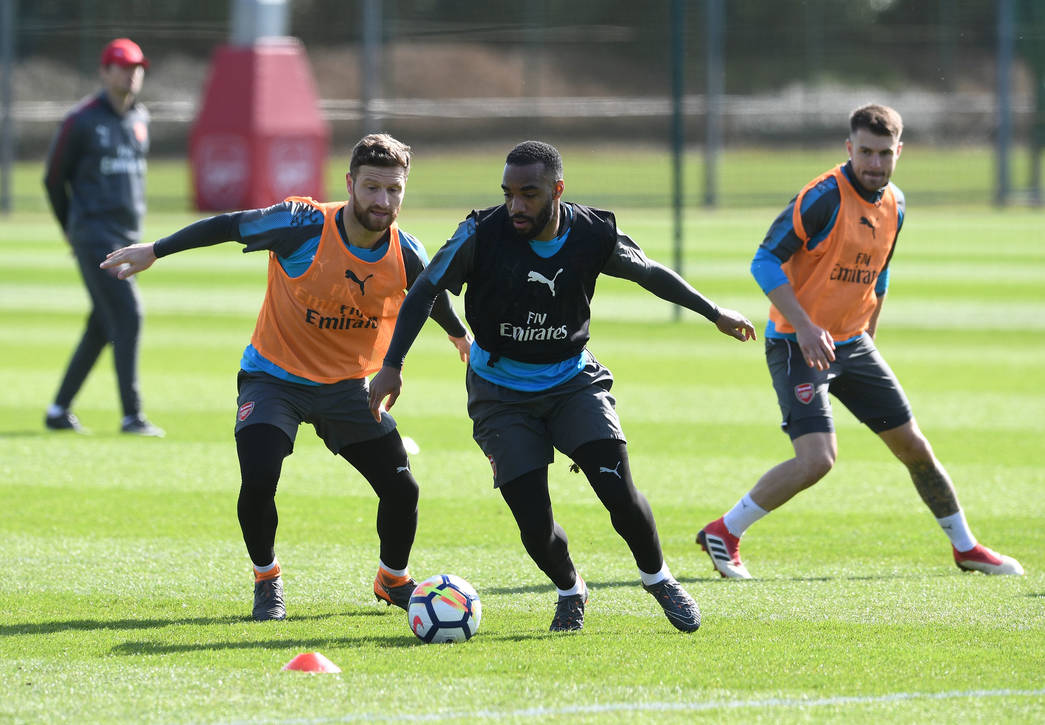 As well as Danny Welbeck played in the two legs against AC Milan, Lacazette will surely come back into the European side. The first leg against CSKA Moscow takes place in nine days and Lacazette will be hoping for some game time on the weekend to get back to fitness.