Unai Emery is expected to make a number of big changes to his starting lineup as Arsenal prepare to take on Sporting CP.

It’s another Europa League clash for the Gunners. Here’s how we think they’ll line up:

He should return for Arsenal.

Stephan Lichtsteiner should find another starting spot for the Gunners. 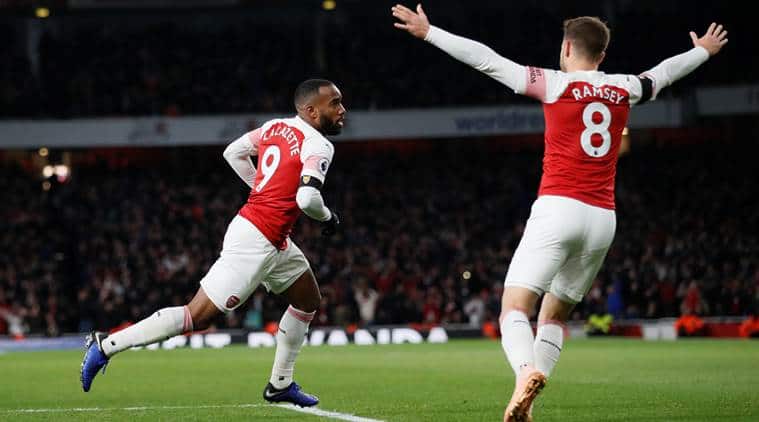 Julio Pleguezuelo impressed in the Carabao Cup last week and could be rewarded with a starting spot in Europe this week.

Carl Jenkinson put in a decent performance on his return to the starting lineup last week. We think he will continue at left-back. Emile Smith Rowe should continue in the starting lineup but it’s unclear whether he will play in central midfield or a little further forward. 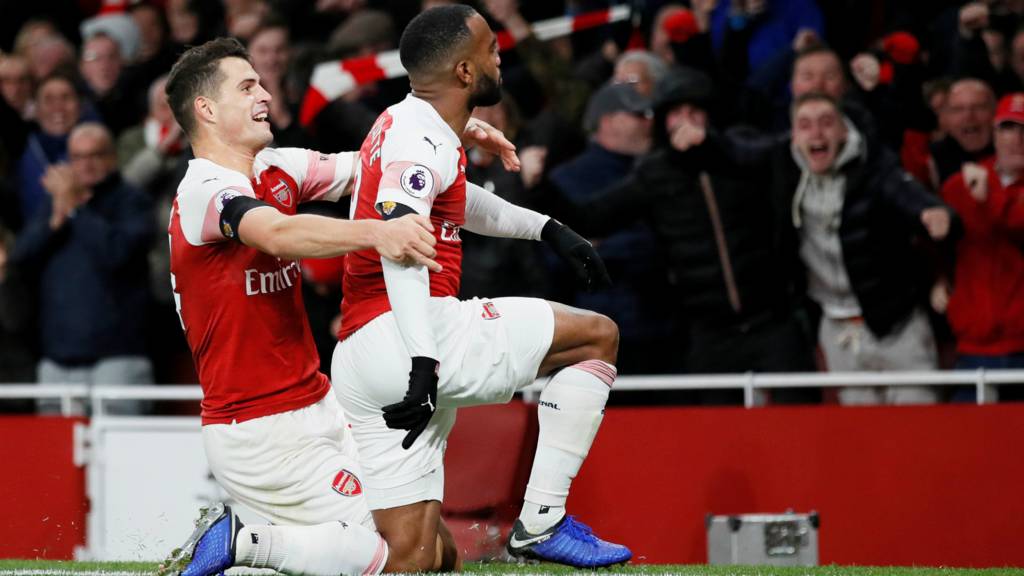 Ainsley Maitland-Niles was played a little further forward than usual last week but it’s unclear whether that will continue.

The Armenian attacker should play once again.

Danny Welbeck will presumably start up front for the Gunners.