Arsenal take on Blackpool in the Carabao Cup on Wednesday evening and we think Unai Emery will name a strong lineup for the match.

Petr Cech should return in goals to gain some match fitness. 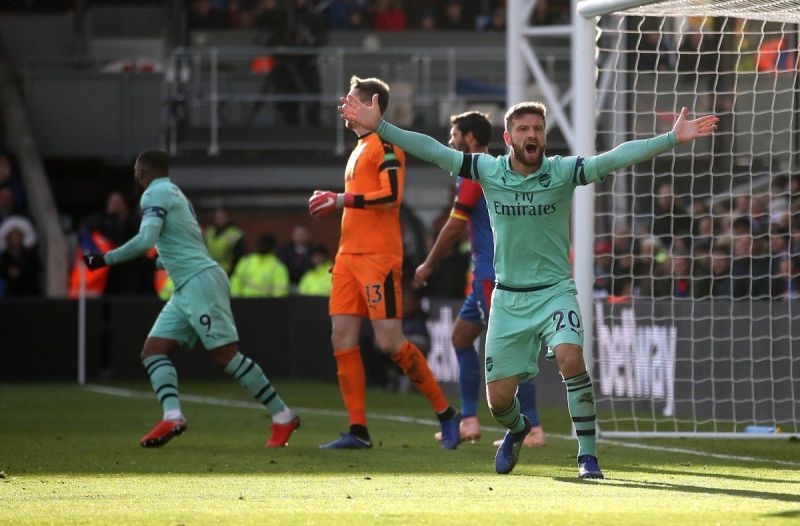 With Hector Bellerin expected to miss the next few matches, Stephan Lichtsteiner should be called upon.

Sokratis needs match fitness after picking up an injury and should play. 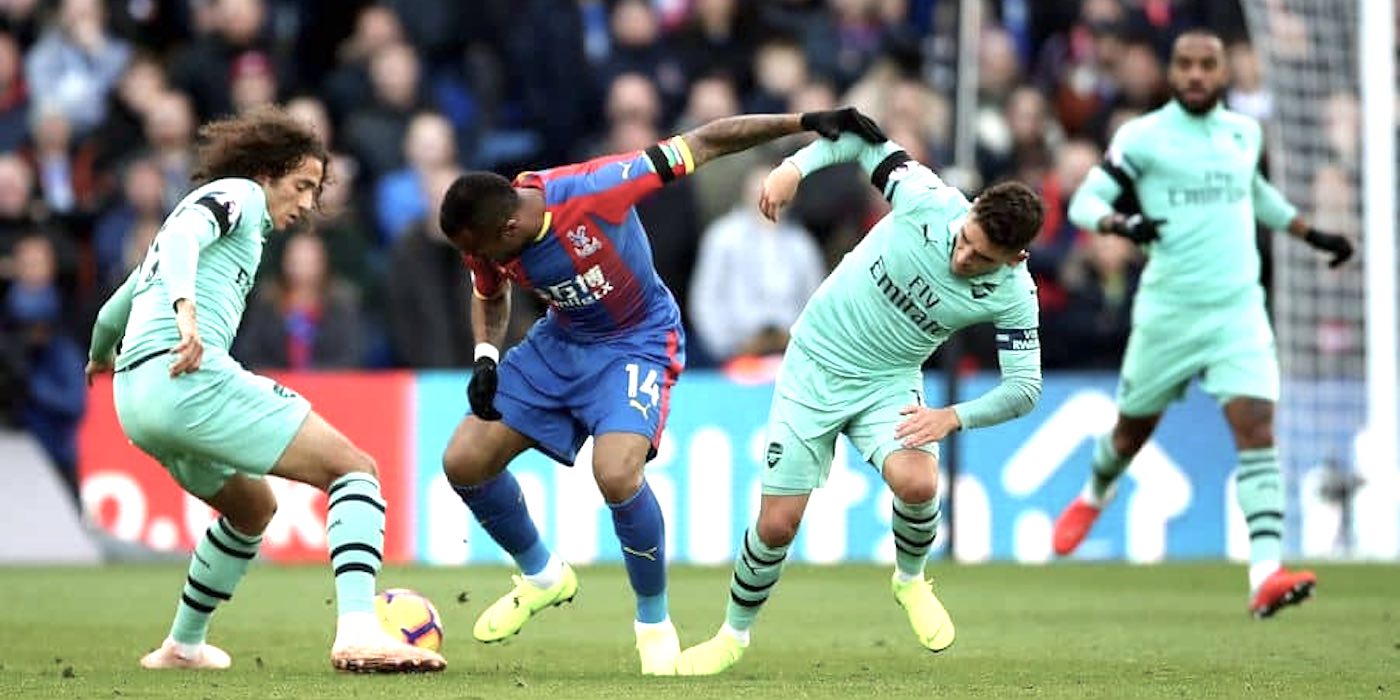 Nacho Monreal should be fit enough to start on Wednesday.

The youngster should start once again in the cup.

The Welshman will presumably play.

Henrikh Mkhitaryan should start again and will need to improve his form if he is to find a place in the Premier League team.

Danny Welbeck should continue up front.