Granit Xhaka has limped out of training while away with the Swiss national team with a suspected knee injury.

It’s the sort of thing every club football fan dreads during the international summer break with injuries common amongst players.

The lack of summer break and intense nature of World Cup football often takes its toll on players and one key Arsenal star has suffered.

Granit Xhaka has been rushed to hospital after picking up an injury while with the Swiss national team.

Xhaka went down clutching his knee and training was instantly stopped but, fortunately, a stretched was not required. 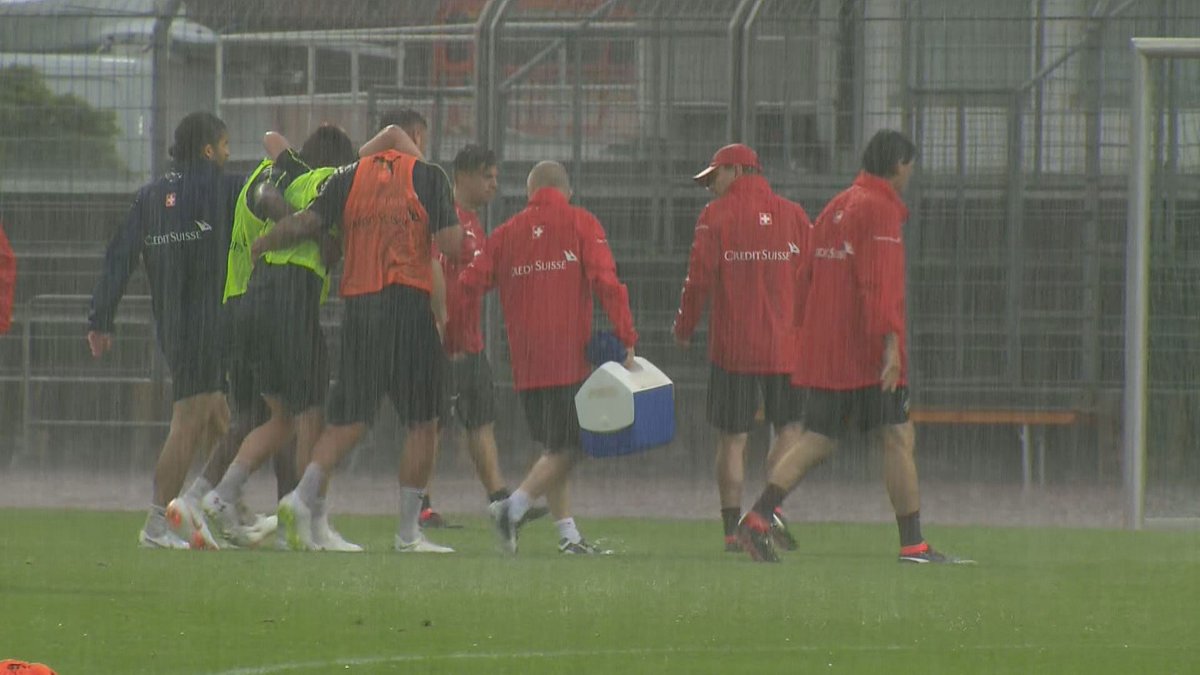 The 25-year-old hasn’t picked up a single injury at Arsenal since his 2016 move from Borussia Monchengladbach but that seems to have changed since the end of the Premier League season.

It’s a worrying thing to hear from Switzerland and we can only wait and see the extent of the injury. Granit Xhaka did walk off the pitch and is not a player who is prone to injury which does play in Arsenal’s favour. Let’s hope the test results are positive.