Arsenal take on Manchester City in the Premier League opener on Sunday in Unai Emery’s first match as head coach.

Unai Emery is preparing for his first match as the Gunners’ head coach with Manchester City acting as the Spaniard’s first opponents.

It’s a daunting task considering City’s performances in recent months but many Gunners fans have more than a fair amount of optimism about the new campaign.

A starting lineup is difficult to predict but here’s how we think Emery will start:

This is a 50/50 for Unai Emery but we think Petr Cech will get the nod ahead of Bernd Leno in goals.

Tha back four is fairly certain. 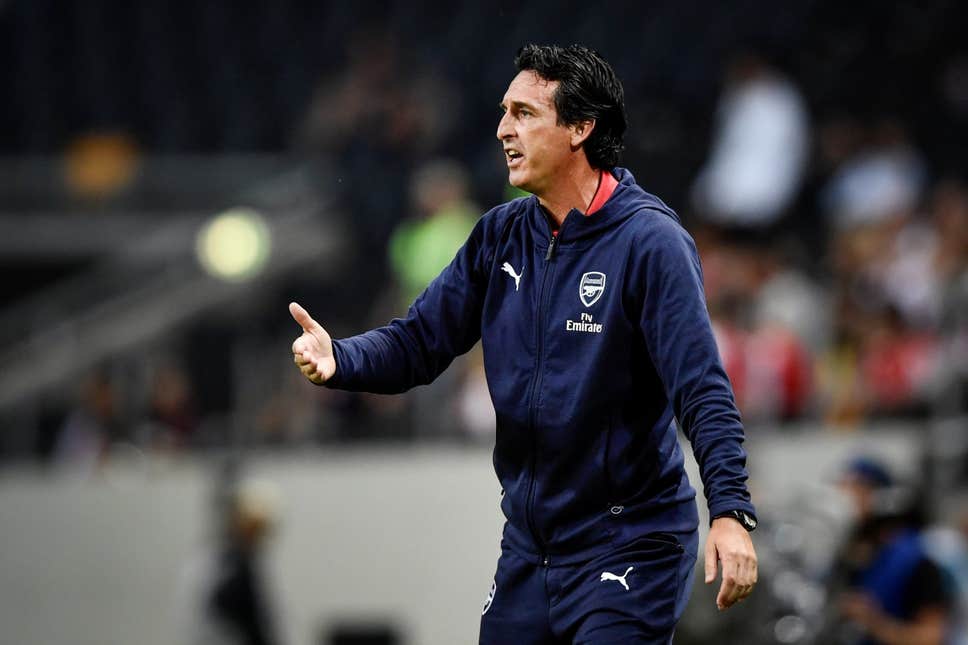 The Greek defender will make his first Premier League start.

Lucas Torreira should be fit enough to make his first Premier League start.

The Frenchman is competing with Aaron Ramsey and Mohamed Elneny for a starting spot and after a fine preseason, Matteo Guendouzi should get the nod.

Pierre-Emerick Aubameyang will get his first start of the new season.