Arsenal take on Southampton at the Emirates this evening knowing that a win will take them through to their first League Cup semi-final in six seasons. The Saints stand in the way of that and have a good record against the home side in a match which will be anything but straightforward.

The Gunners got back to winning ways last Sunday after three consecutive draws. The 3-1 win over AFC Bournemouth was just what was needed after a slump in form. The side for this evening’s match much-changed but it’s a chance for players to stake a claim for a first-team slot.

Southampton, meanwhile, have progressed well in recent weeks. The Premier League loss to Arsenal at the Emirates in September was something of a turning point for Claude Puel. Saints have lost just two league matches since then are a better team than the one which took to the field the last time these two sides met.

Not much, really. Arsene Wenger skipped a pre-match press conference and instead spoke to Arsenal.com ahead of the match, mostly about the role of his captain for the evening, Kieran Gibbs.

“I think he has quiet leadership qualities,” Wenger told the official club website. “He’s a very intelligent player, I rate his intelligence and I rate as well the fact that he has grown up here.

“He knows what it is to be at Arsenal, what kind of behaviour is expected from you. I think to be at a big club you need a certain mental stature, and I believe he has it.

“He analyses very well what’s going on on the pitch, he analyses well the team problems. I trusted him two times to be captain and he did this role with perfection. 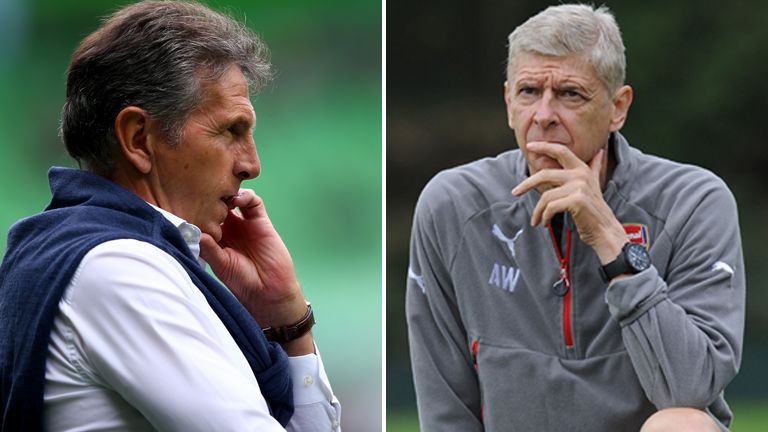 “At the start it’s not natural for someone quiet to be captain but I think the function creates the quality. Sometimes you discover qualities you don’t necessarily trust yourself to have. But when you’re in a position, when you’re intelligent like he is, you always find a solution.”

“I think it was an important step to win against Bournemouth, and having watched the game again, I think we played better than I thought straight after the game.

“We gave them some chances it is true, but the major impact of their chances was basically on set-pieces and we know, since the start of the season, we have been strong on set-pieces.” 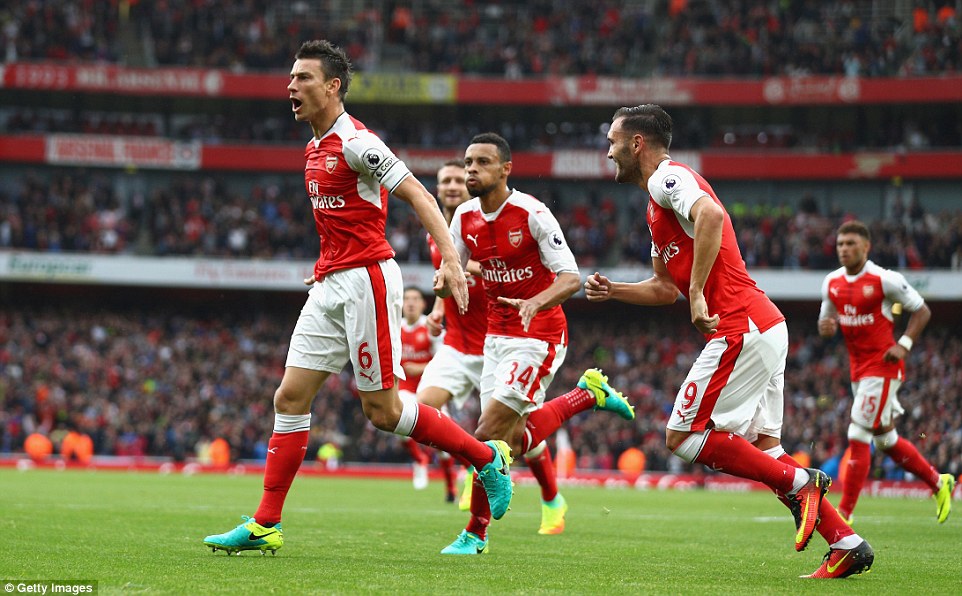 Southampton boss Claude Puel did speak before the match and tried to instil confidence in his players ahead of this quarter-final.

“I believe [it is possible to win the EFL Cup] with my players – but I do not know if it is possible first time,” Puel told Sky Sports.

“Before I consider winning it, we have to win (against Arsenal). Every game is very difficult.

“The most important objective is to stay qualified in (as many competitions as possible) and we will see in the second part of the season.

“We want to win (trophies), we need to keep our concentration and perform as well as we can and after that we will see.” 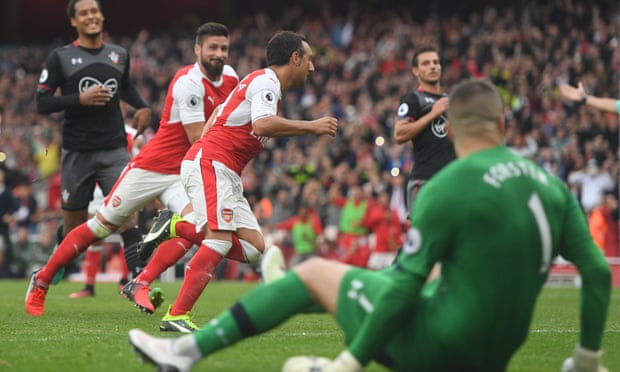 “It is a good competition to try to win something for the club and I think all my players are ambitious for this competition.

“It is an opportunity for Southampton to win something, we have the ability. It is important to give opportunities for young players to show their qualities.

Arsene Wenger has named a much-changed lineup from the one which got past AFC Bournemouth on the weekend. There are ten changes to the starting lineup with Mohamed Elneny the only player to keep his place.

It’s pretty much the same team that has played so far in this competition but with a couple of tweaks. Ainsley Maitland-Niles isn’t in the squad while Alex Oxlade-Chamberlain has also been dropped. There are stats for Francis Coquelin and Alex Iwobi, as well as a first appearance for Lucas Perez since the Spaniard’s return from injury.

Arsenal’s first appearance in the quarter-finals since 2012

Southampton have won just one of their last nine away matches