Arsenal take on Leicester City in the opening match of the Premier League on Friday night. Here’s how we think the Gunners will line up.

It’s a huge match for both Arsene Wenger and Arsenal as they welcome Leicester City to the Emirates. The Gunners will be without a number of key players for the match as the look to undo a run of three opening day defeats in the last four years.

Petr Cech will start for the Gunners. 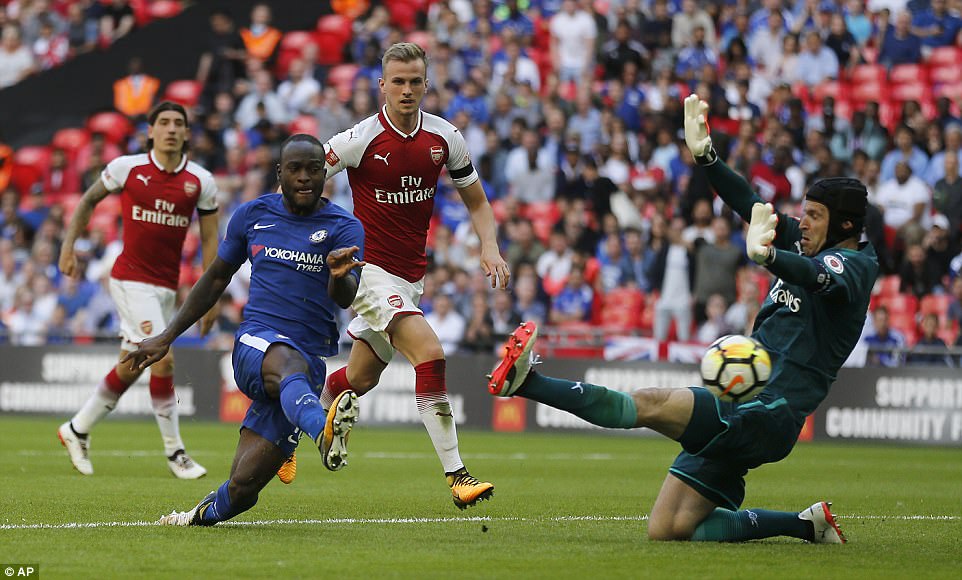 We think Rob Holding will keep his place in the team despite his below par performance in the Community Shield. The Gunners don’t have much choice in defence with Laurent Koscielny suspended and Per Mertesacker, Shkodran Mustafi and Gabriel Paulista all struggling with injuries.

The Spaniard spent much of the Community Shield as the central defender in the back three and it suited him well. Nacho Monreal will need to put in a good performance.

After his Wembley heroics, we think a start is in order for Sead Kolasinac. 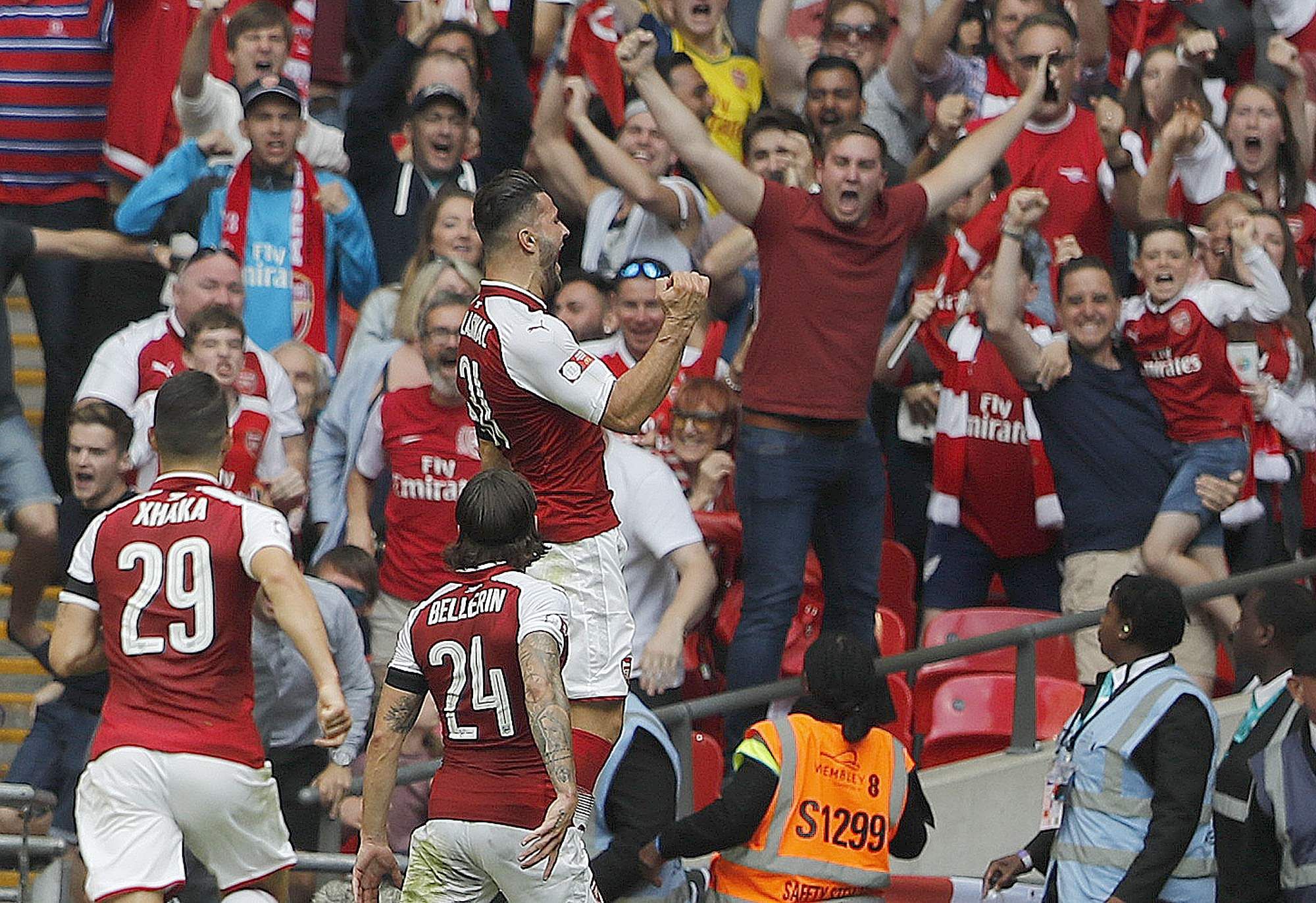 Hector Bellerin should start on the Arsenal right.

Granit Xhaka will start in the centre. The Swiss midfielder has become indispensable to this Arsenal team in the centre of the park.

With Aaron Ramsey struggling with a slight injury, we predict a start for Mohamed Elneny. The Egyptian midfielder did well on Sunday and will be looking for a repeat performance.

Alex Oxlade-Chamberlain should get much more game time this season and we think Arsene Wenger will look to deploy the former Southampton man at left wing-back.

Mesut Özil has reportedly been passed fit to play for the Gunners and you’d expect that he will. 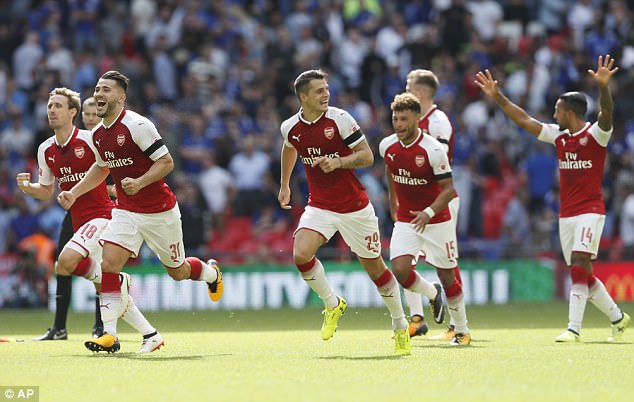 Alex Iwobi has been the standout player in pre-season and should play from the off. Iwobi played the Mesut Özil role against Chelsea but we still expect him to play despite the German’s impending return.