Arsenal travel to Stoke for what promises to be a difficult match after giving everything to overcome Southampton 2-0 in midweek. 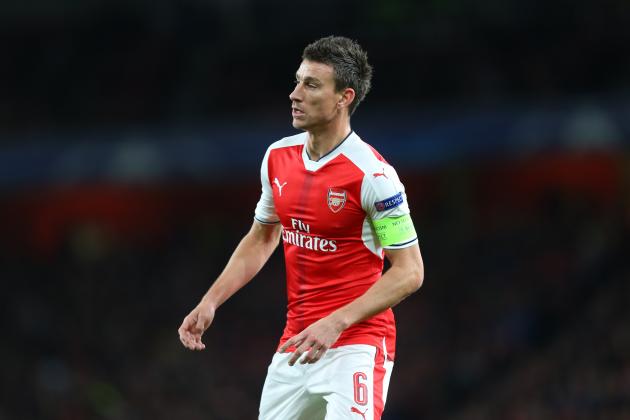 Mustafi was back to his best against Southampton, making several perfectly timed crunching tackles, and looks set for another start in the new-look back three.

Despite missing the Southampton trip, Laurent Koscielny looks likely to return to the lineup after reports he has travelled with the squad and will wear the captains armband.

We’ve gone for youngster Rob Holding once more, this time in place of Nacho Monreal who pushes up to the left. Holding has looked very good recently in the heart of the Gunners defence.

With the fresh injury to Alex Oxlade-Chamberlain, the door has swung back open wide for Spaniard Hector Bellerin to stake his claim once more within the Arsenal lineup.

Aaron Ramsey should start once more alongside partner in crime Granit Xhaka. The duo have performed well alongside one another with the new system offering them both a little more freedom. Especially for the Welshman who is continually trying to get himself into promising situations.

Granit Xhaka trained despite his injury scare against Southampton and should be fit enough to start alongside Aaron Ramsey.

We think Kieran Gibbs will make way for Monreal to push up from central defence into a more advanced role, Gibbs offers more of an attacking threat but the Spaniard can bring the side more solidity at a stadium where we have struggled in recent years. 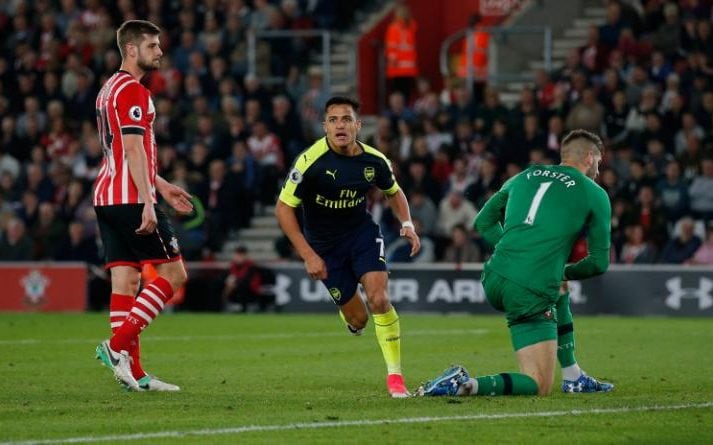 The German will certainly start once more and hope to build on his assist in mid-week.

Alexis Sanchez will get the nod in behind the central striker after his goalscoring exploits against Southampton. His bit of magic unlocked the otherwise resolute South Coast outfit’s defence, and we need to see more of him in these dangerous positions – not coming too deep all the time.

We think that striker once more will be Danny Welbeck. Although Olivier Giroud came off the bench to power home Arsenal’s second, Welbeck continually offers more threat than the Frenchman and his pace will be a valuable asset to unlock Mark Hughes’ defence.