Arsenal take on Brighton & Hove Albion at the Emirates later today and this is how we think the Gunners will line up for the clash.

It’s a must-win match for both teams. Here’s how Arsenal could start:

Arsene Wenger said the Frenchman was a doubt for the match but Laurent Koscielny should still come back in time to start for the Gunners.

Shkodran Mustafi hasn’t had the most impressive run of performances but he should still feature.

Nacho Monreal will start and will be hoping to continue his excellent run of form. We think Mohamed Elneny will play in central midfield for a third consecutive match. 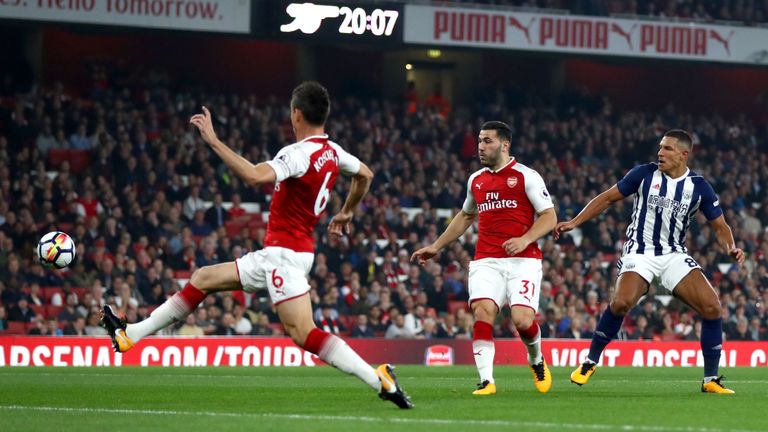 Wenger said he was also a doubt but Sead Kolasinac is set to start.

We think Aaron Ramsey will be deployed in a more advanced role once again.

Alexis Sanchez should start on the left flank. 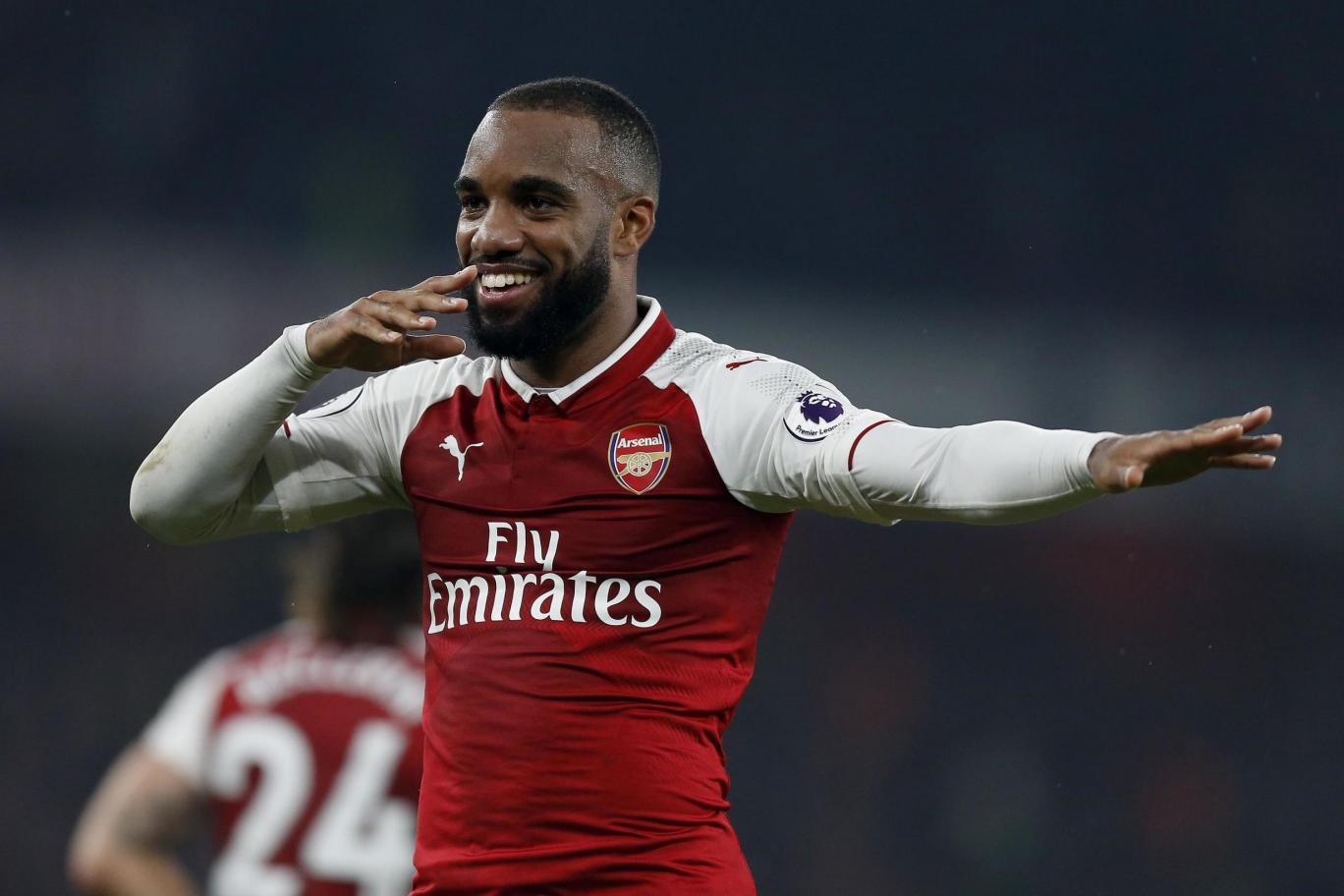