Arsenal are currently embarking on their pre-season tour of Australia and new signing Alexandre Lacazette has been pictured in Arsenal training for the first time.

The matches may be at strange times for Arsenal supporters in North London but many will be tuning in to watch their side in action during this pre-season tour of Australia. 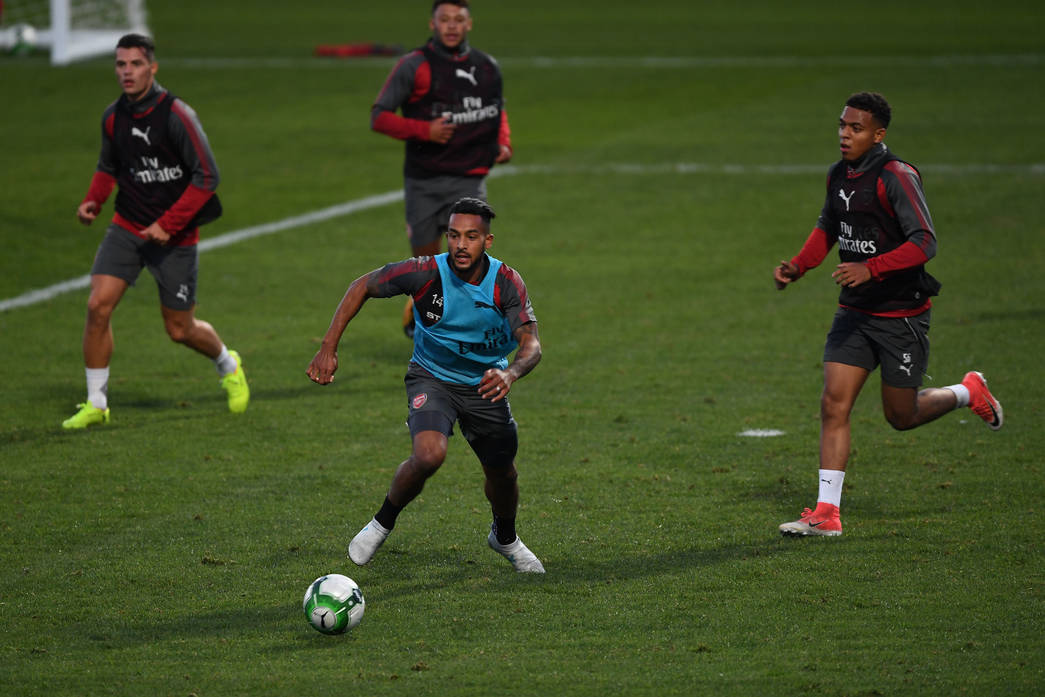 The Gunners are in Sydney for two matches against local A-League sides with the first being played at 11:00 am on Thursday (U.K. time).

Aside from all the fun and games of a pre-season tour, this trip is about practice for the Arsenal players who took to the training pitch in Sydney for the first time. 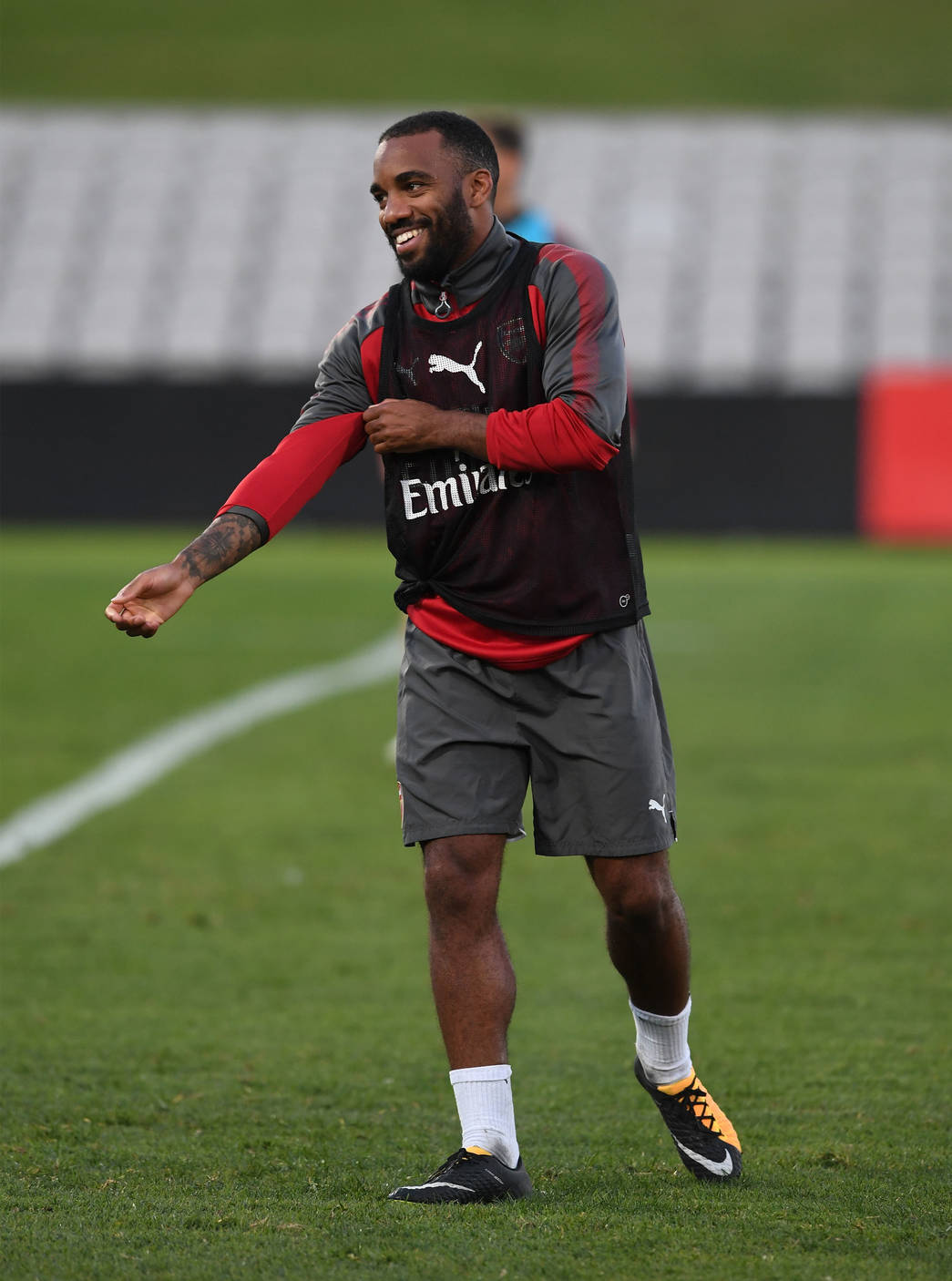 New signing Alexandre Lacazette was in attendance and has finally been pictured in action in Arsenal colours for the first time.

As we revealed earlier, the Frenchman will wear the number 9 shirt and Arsene Wenger has said that the forward will make his debut for the club in the coming days. 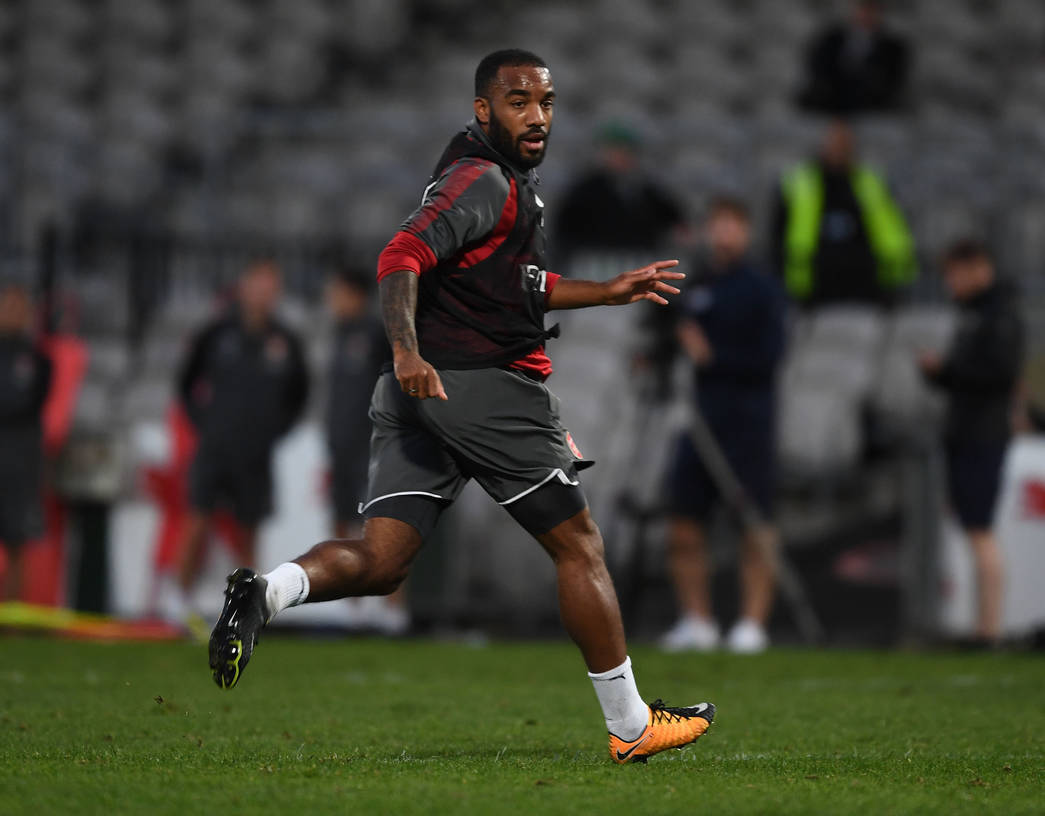 “Lacazette will make his debut here, yes,” said Arsene Wenger from Sydney. “On Thursday night he will certainly play a part in the game and in the other game as well. In the two games, he will take part. 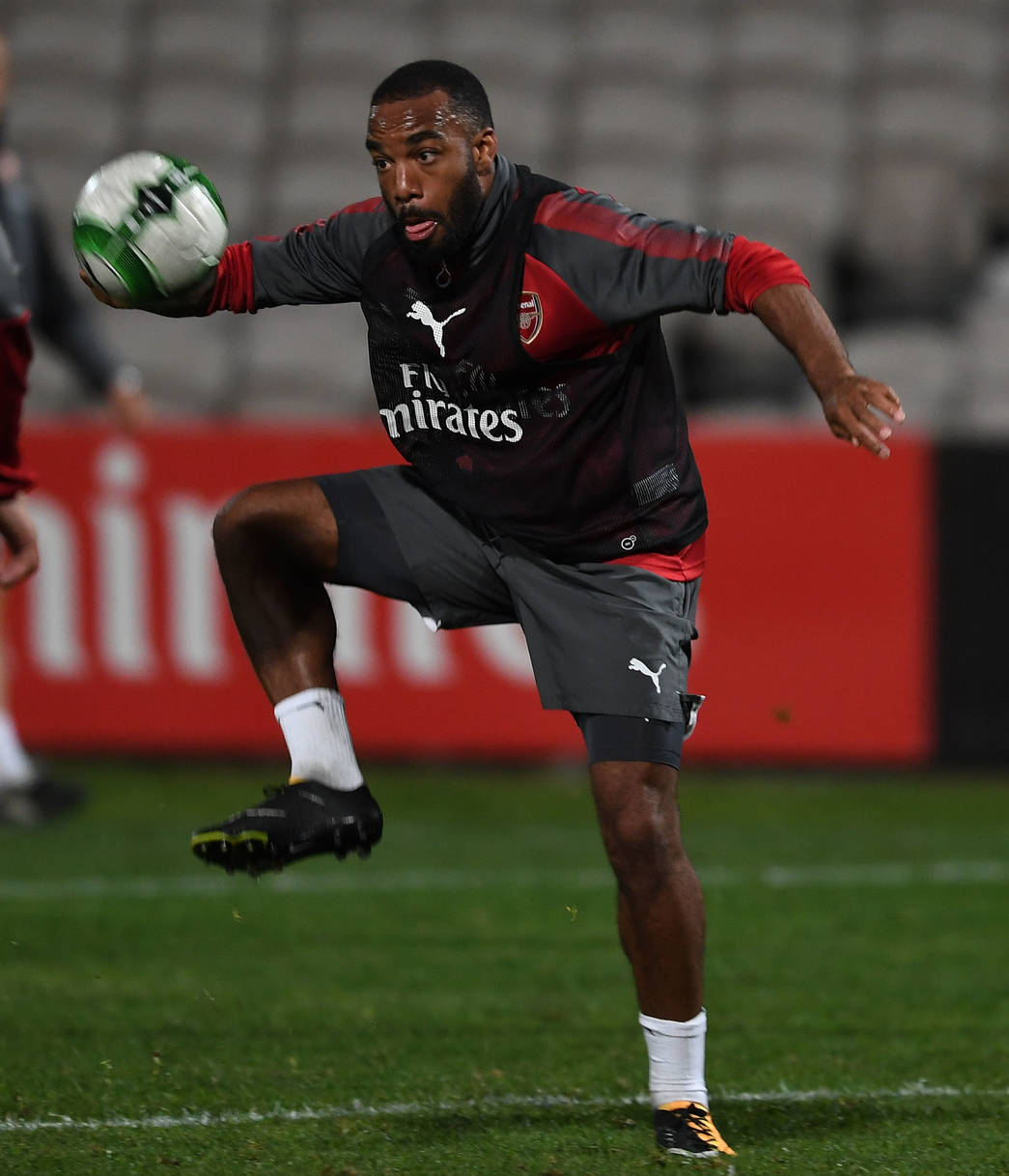 “We play football based on movement, technical qualities and mobility, and I believe that both of the new signings can integrate well into the team.”

The other new signing Wenger was referring to is, of course, Sead Kolasinac who was also pictured in action for the first time. 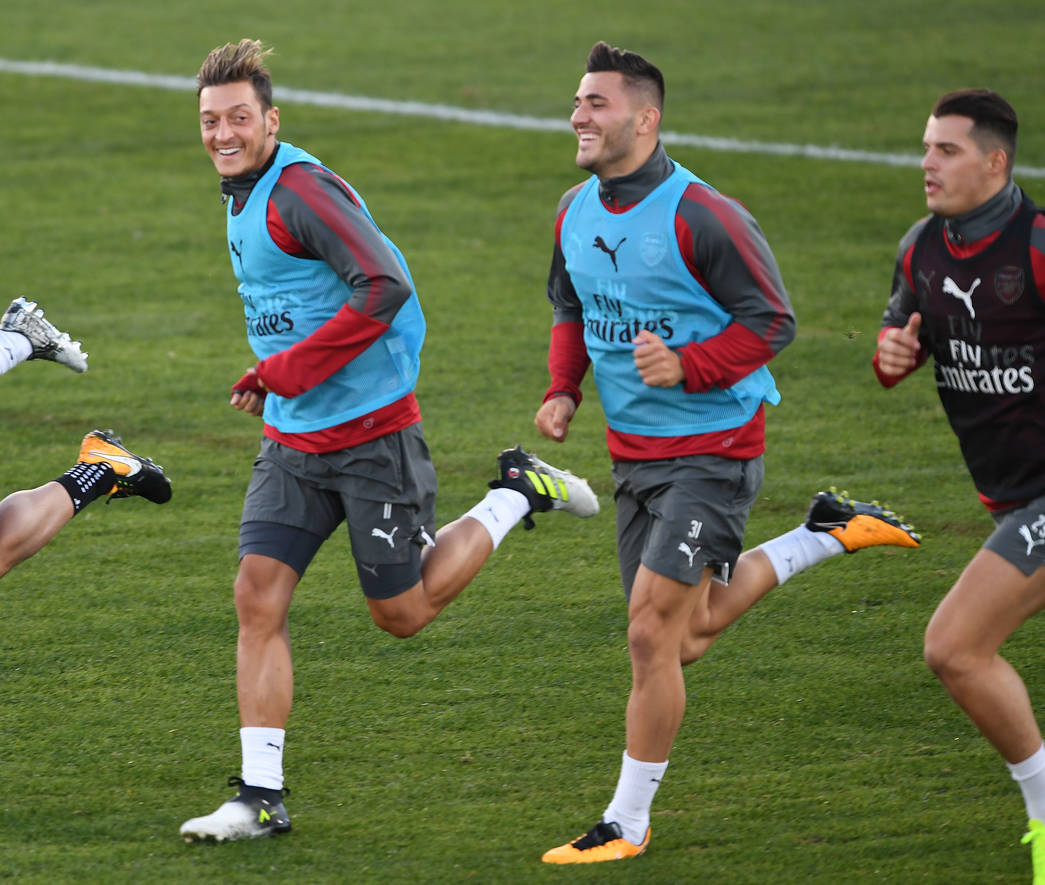 It’s good to see Lacazette in action. Let’s hope the Frenchman made an impression on his teammates and will continue to do so when we finally see him in a match for Arsenal. The Gunners take on Sydney FC on Thursday and let’s hope Lacazette can get his name on the scoresheet.