Arsenal kickoff their Carabao Cup run tonight with a third-round match against Brentford at the Emirates.

We expect head coach Unai Emery to switch things up with his team tonight, here’s how we think the Gunners will line up:

Bernd Leno seems to be Arsenal’s cup goalkeeper but Unai Emery may elect to start Emi Martinez instead. Rob Holding may have to feature in the Premier League on the weekend but should still start here.

With Sokratis carrying a knock, Arsenal’s other Greek defender should get a start.

The Gunners don’t have many other options at left-back right now. 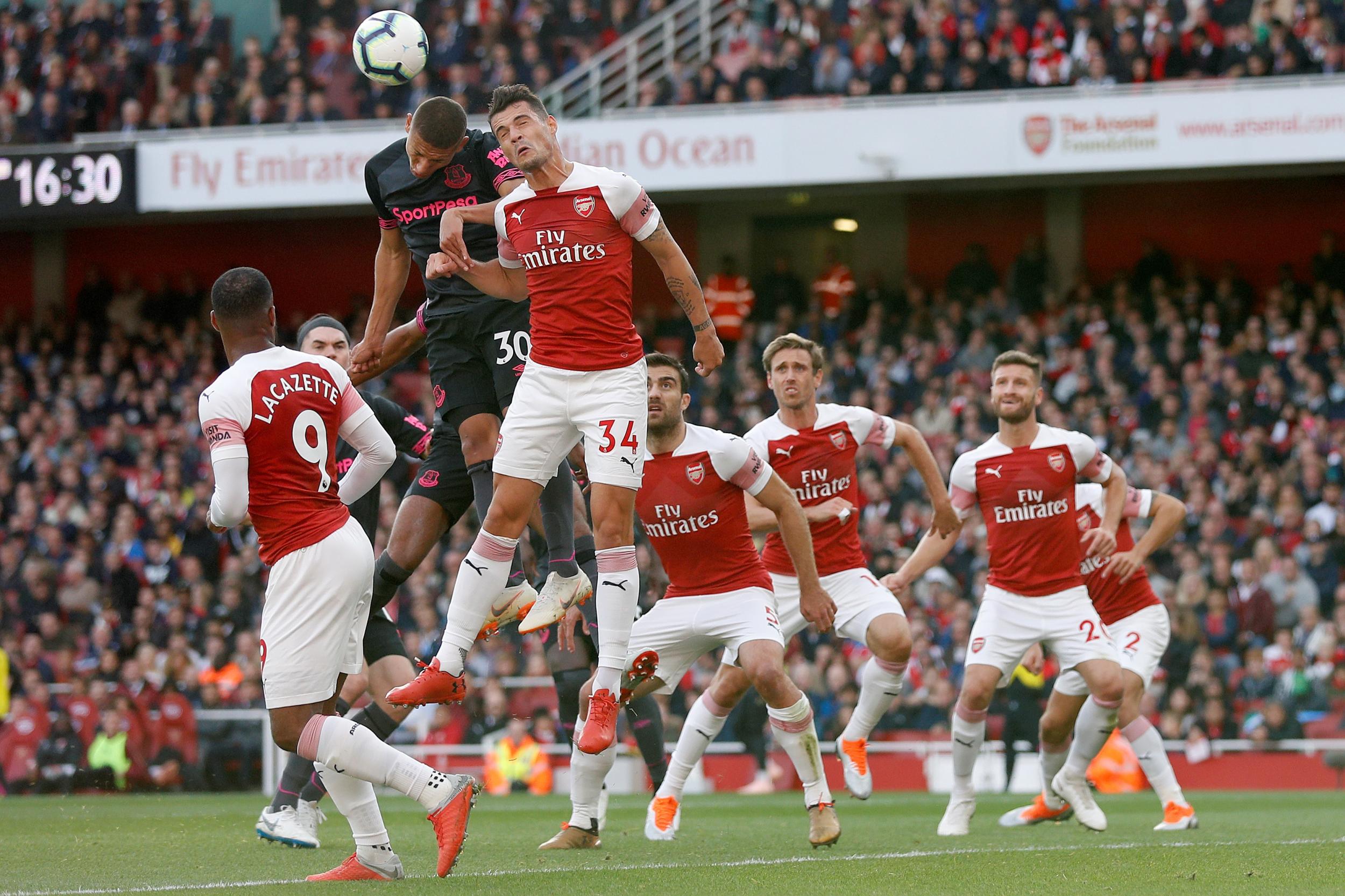 Mohamed Elneny should get another start in midfield.

The youngster should get his first competitive start for the Gunners. 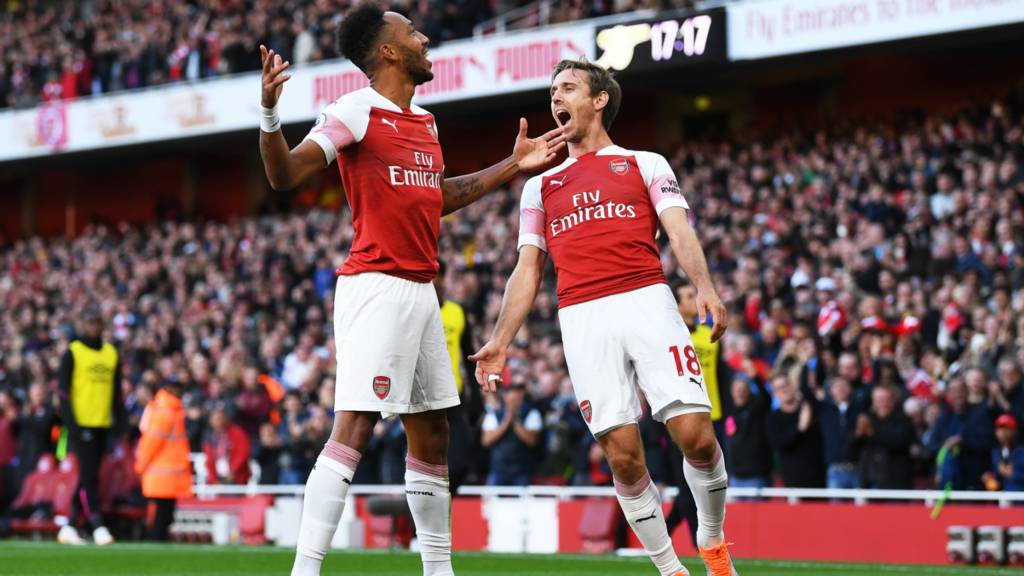 Danny Welbeck needs minutes on the pitch and this is a good opportunity for that.

The clinical forward should get a start for the Gunners.