Arsenal ran out 3-1 losers to Liverpool on another woeful afternoon for the club. Goals from Roberto Firmino, Sadio Mane and a late Georginio Wijnaldum helped the home side see off Arsenal who could only manage a single strike from Danny Welbeck.

It’s fair to say this was a surprising Arsenal lineup so there was an increased pressure for a good start. It did not come. A simple Liverpool goal kick was all it took for the home team to opening the scoring. It took seven touches from Mignolet’s boot to end up in the Arsenal net. A cross-shot from Mane found an unmarked Roberto Firmino at the back post to tap it past Cech.

The Gunners put up little more than a whimper for the rest of the first half and the Reds doubled their advantage just before the break. James Milner broke forward down the left and fed the ball into Wijnaldum who found Firmino. Shkodran Mustafi missed an interception and all Firmino had to do was lay the ball on a plate for Sadio Mane to make it 2-0.

This affected things on the pitch. Alexis Sanchez was given far too much space by Liverpool down the Arsenal left. The Chilean strode forward before sliding a pass into the path of Danny Welbeck. The Englishman was forced wide but left the ball run before clipping a shot delicately over the onrushing Simon Mignolet.

The game became frantic after that. Arsene Wenger brought on Lucas Perez and Theo Walcott, the latter of which was fouled by Emre Can who was already on a yellow card. The referee elected not to show a second booking as both sides pushed for the all important fourth goal. Substitute Divock Origi hit the post for the home side at a time when Arsenal were struggling to find the final pass.

The Gunners piled every man forward in search of that equaliser and the closest they came was just before the end. Alex Iwobi picked the ball up in the box with his back to goal and laid it off for Alexis Sanchez. The goal seemed to open up for just for a minute but the Chilean’s shot was blocked brilliantly.

From that block, Liverpool picked up the ball and drove forward. Divock Origi burst down the right and slid in an excellent pass for Georginio Wijnaldum to tap in. Game over. 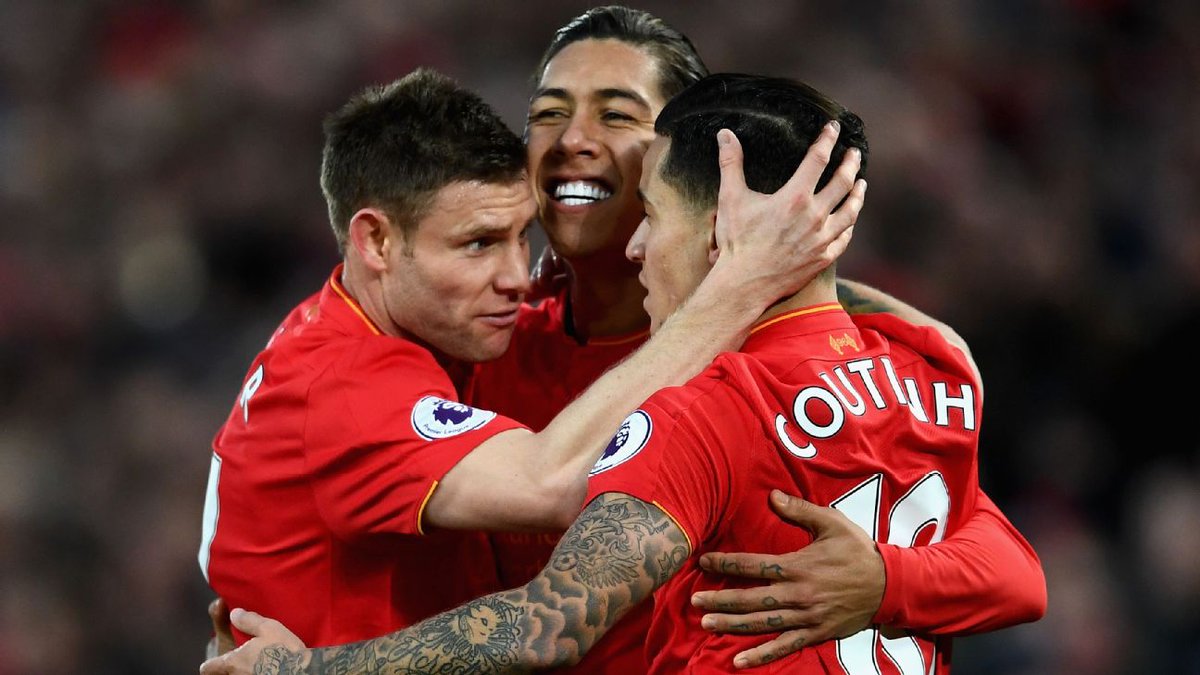 Petr Cech had a decent match despite conceding three goals. The Czech stopper could do little about either strike and made a couple of good saves.

He had a poor first-half in particular. Hector Bellerin looked like a man out of ideas for the first 45 but turned it around in the second. The Spaniard was a constant threat down the Arsenal right but lacked an end product.

He was poor. Shkodran Mustafi put in another below-par performance in an important match. The German missed a number of key defensive headers as well as a vital interception for the second Liverpool goal.

Laurent Koscielny was better than his defensive partner but was by no means faultless. The Frenchman missed more than his fair share of aerial duels and these simple mistakes cost the Gunners.

He had a tough afternoon against these Liverpool forward. Nacho Monreal struggled to deal with Sadio Mane in particular as the Liverpool man seemed to have the beating of him.