Arsenal take on Chelsea in Beijing looking to continue their unbeaten pre-season. However, many Gunners players are still recovering from a sickness bug which has affected some of the camp.

It’s the fourth match of pre-season and the first time Arsenal will test themselves against a fellow Premier League rival. Chelsea are their opponents in the famous ‘Bird’s Nest Stadium’ in Beijing.

The Gunners are fresh off an extra-time victory against Bayern Munich but will be looking for a better performance than the one against the German champions.

“It’s difficult to predict but as Koscielny said, it’s a friendly between Chelsea and Arsenal,” Wenger said in his pre-match press conference. He was accompanied by Laurent Koscielny. “That means it’s not really a friendly.

“There is always some desire to have superiority. We played them in the FA Cup, we play them in the Community Shield and then again early in the season.”

The Gunners will keep the same squad as the previous three matches of pre-season so expect a mixture of youth and experience.

However, Arsene Wenger’s men are currently struggling with a food poisoning which saw a number of players miss Wednesday’s match. 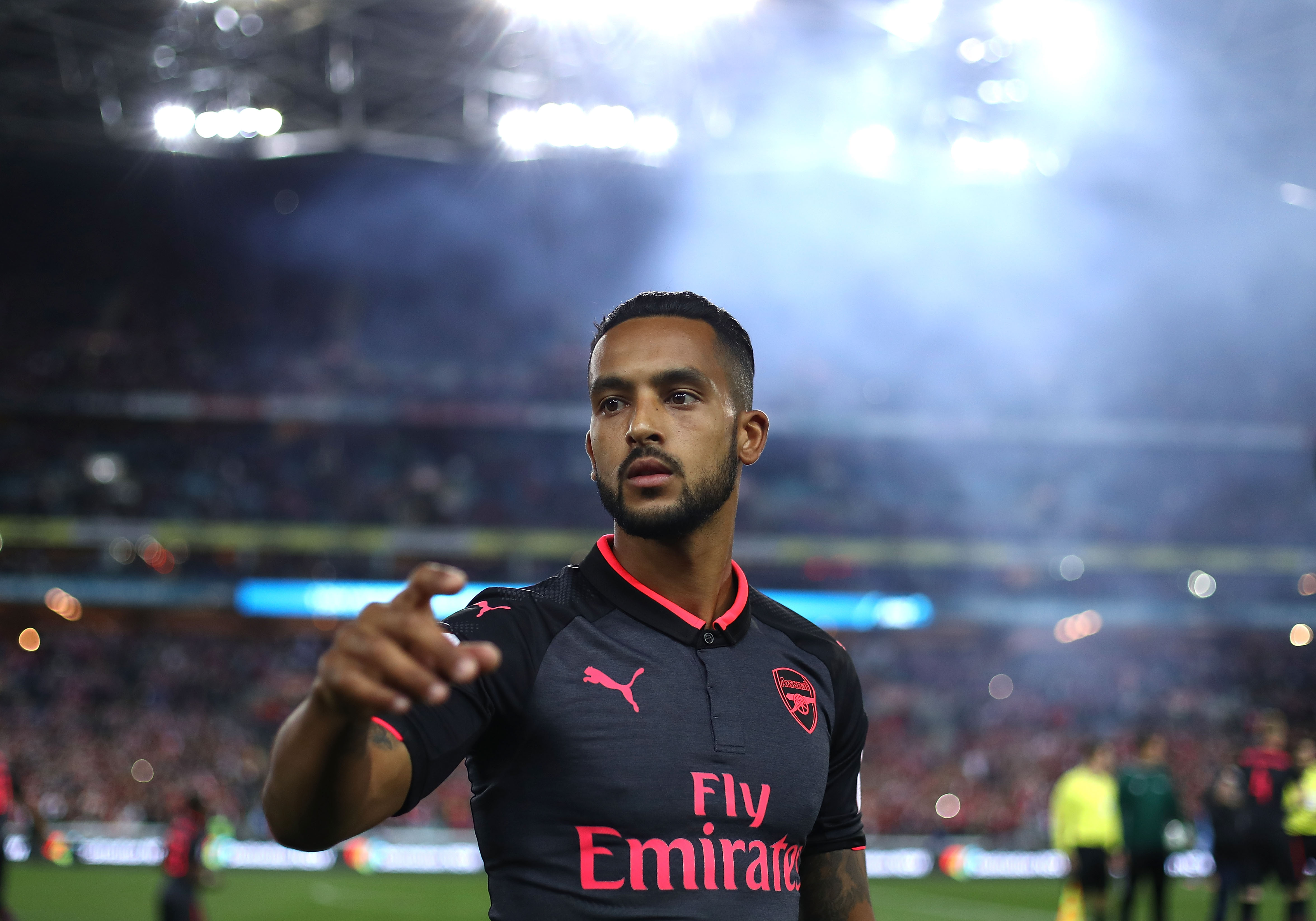 “Walcott might not play tomorrow,”  Today we had 21 players fit. Walcott was not ready, but it’s nothing major.”

What Channel is it on?

The match is being shown on ITV1 in the UK as well as on the official Arsenal website. Alternatively, check out our streaming page.