Arsenal take on Nottingham Forest in the third round of the FA Cup later today and here’s how we think the Gunners will line up.

He’ll start for the cup team.

Mathieu Debuchy hasn’t played in some time and should feature from the off. However, the Frenchman could be deployed at right-back should Arsene Wenger elect to deploy a 4-2-3-1. 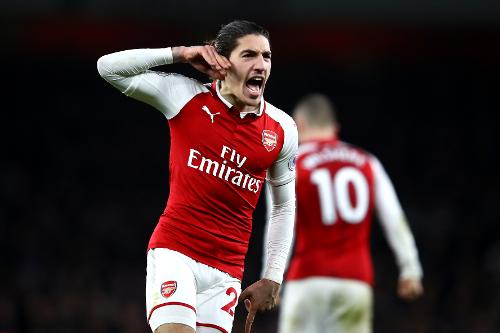 Per Mertesacker should start from the off.

Holding played in the most recent Premier League match against Chelsea but should start today.

Reiss Nelson hasn’t featured much in the Arsenal first-team of late but could be in line for a return.

Another man who has barely played over the busy festive period is Mohamed Elneny. That will undoubtedly change today. 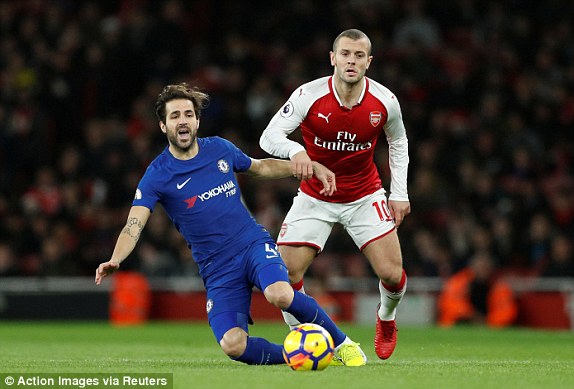 Ainsley Maitland-Niles is a doubt for this one considering his exploits for the first-team. However, Arsene Wenger doesn’t have too many options at left wing-back.

Theo Walcott’s future is in doubt but he still should start. Danny Welbeck will undoubtedly start from the off against Forest.