Mesut Özil has dropped a hint that he’s staying at the Emirates by buying a new £10 million house in North London. The German has just two seasons left on his current deal but has reportedly been in contract talks with the club for weeks (via The Sun).

Arsenal have a history of failing to tie down their key players to long-term contracts. Mesut Özil has just over 18 months left on his and has reportedly been in negotiations with the club for weeks but he may have dropped a hint that a deal is close to being announced.

The Sun reports that Özil has bought a new house in North London worth around £10 million. The luxury pad in Hampstead features everything from a home cinema to a wine cellar. 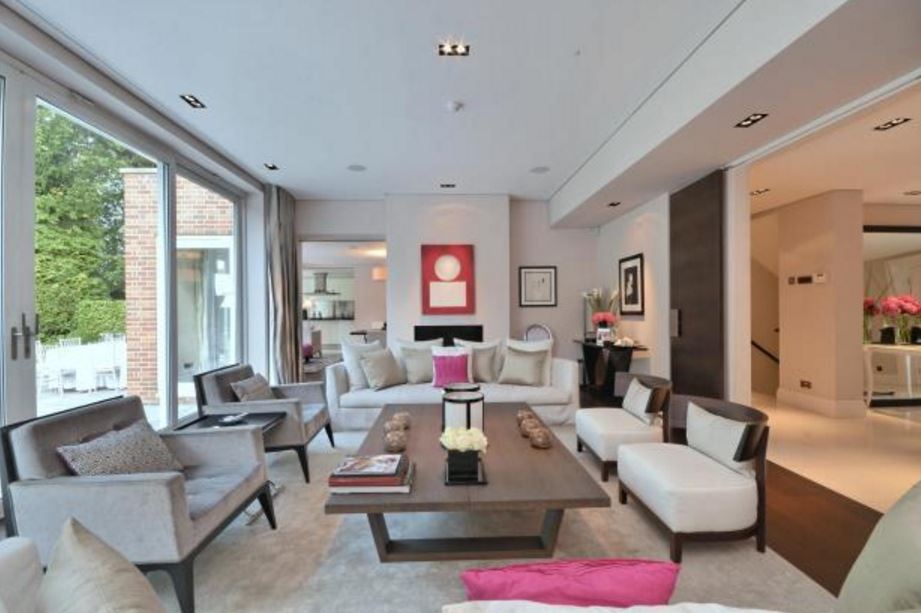 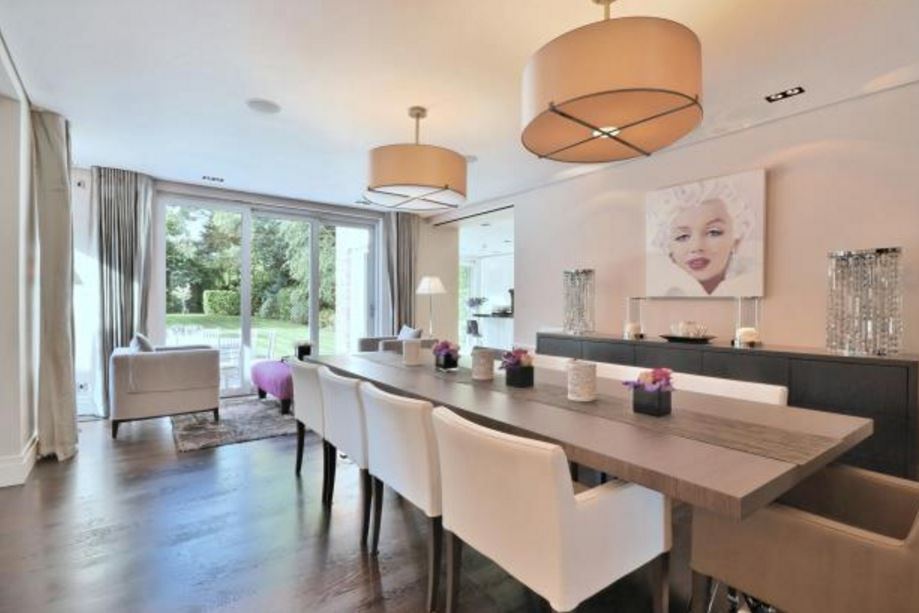 Özil is currently Arsenal’s highest-paid player on an estimated £140,000 per week and has long been linked with a new deal. Reports indicate that the German is happy at the club but wants something north of £200,000 per week to stay in North London.

The Sun reports that the World Cup winner has been spotted in the area by locals residents and the article claims that he won’t be alone in the area. Teammates Per Mertesacker, Olivier Giroud and Laurent Koscielny already live close by and the Arsenal quartet is joined by Spurs stars Hugo Lloris, Mousa Dembele and Jan Vertonghen.

It’s certainly not as watertight as an actual contract announcement but it can only be a good sign. Hopefully, the club will announce something soon but for now, all we can do is wait.