Arsenal take on Spurs in the first North London Derby of 2018 on Saturday afternoon and this is how we think Arsene Wenger will line up his team.

With the expected absence of Petr Cech, David Ospina should start for the Gunners.

Shkodran Mustafi will undoubtedly play in what we expect to be a back four. The Frenchman will start and captain the side.

Nacho Monreal was an injury doubt for this match but Arsene Wenger confirmed in his press conference that he should play.

Granit Xhaka will start in the centre of midfield.

After his hattrick last weekend, Aaron Ramsey simply has to play.

Henrikh Mkhitaryan will start in his first North London Derby.

Alex Iwobi should keep his place in the team. 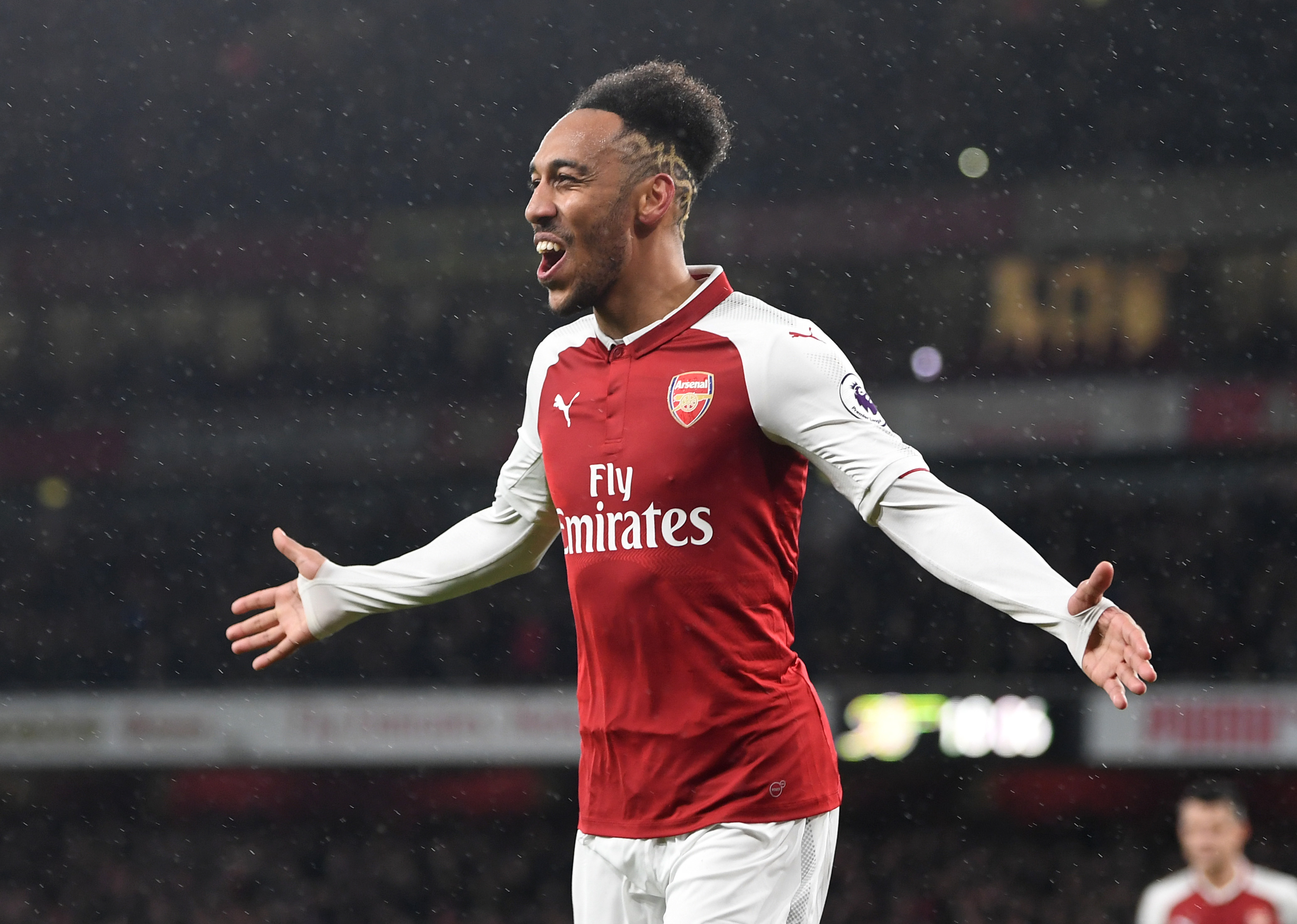 We expect Pierre-Emerick Aubameyang to start ahead of Alexandre Lacazette in the Arsenal attack and get his first taste of a North London Derby.