Arsenal travel across London to take on Crystal Palace this evening and we think some changes to the back four are coming.

It’s a big match for the Gunners. With most of their rivals winning this week, Arsene Wenger’s men need to follow suit in order to keep up with the chasing pack against a revitalised Crystal Palace team.

Here’s how we think they’ll line up:

After the injury to Nacho Monreal, Shkodran Mustafi’s return to fitness has come at a good time. 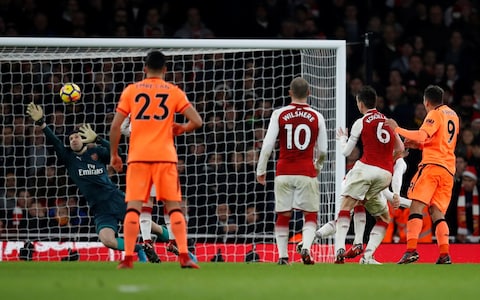 Sead Kolasinac hasn’t played very much since Arsene Wenger has switched to a back four. Ainsley Maitland-Niles has been the one at left-back but we think that will change this evening.

Jack Wilshere should continue in the centre of midfield. 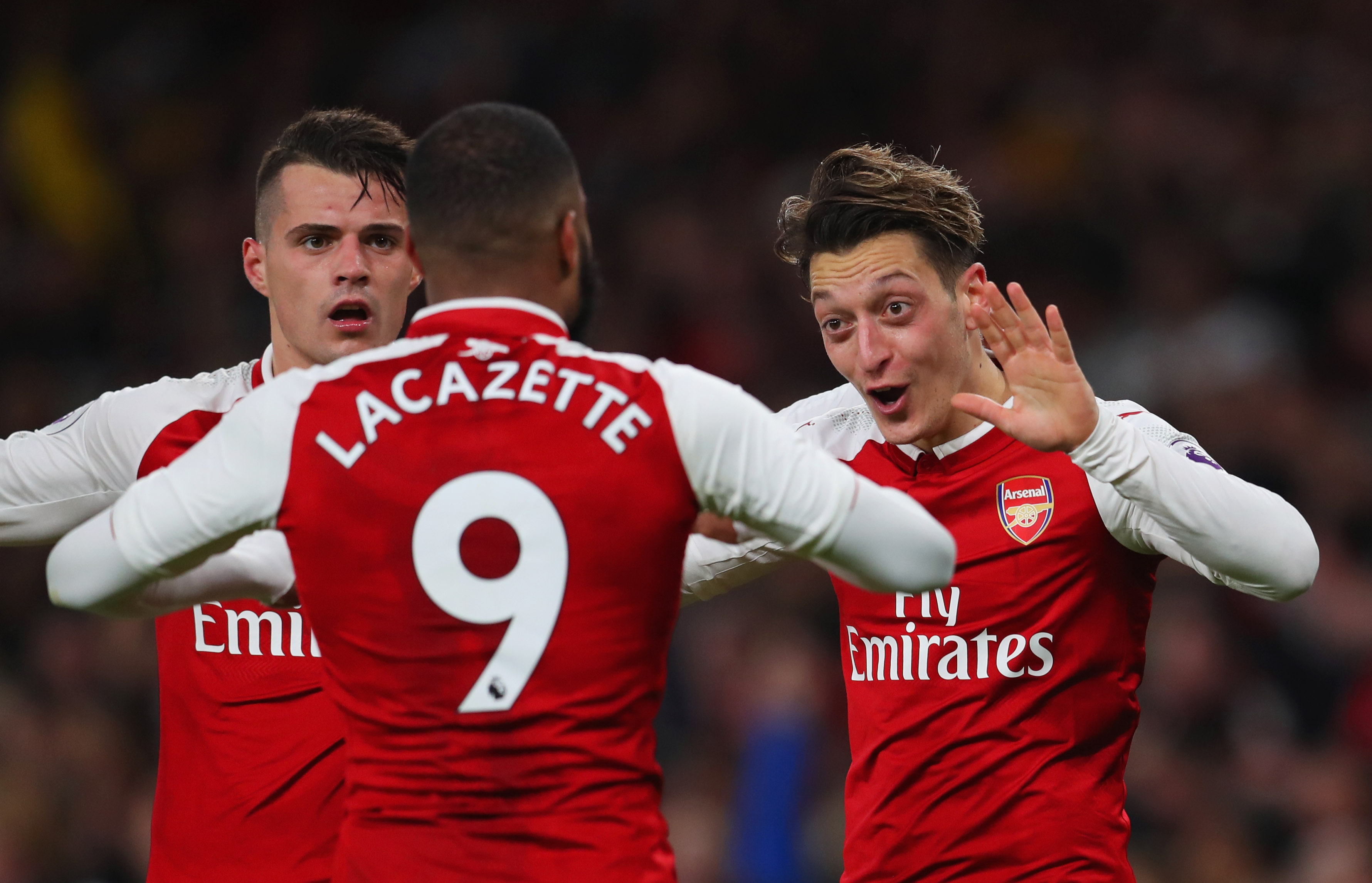 Alex Iwobi has often been the one deployed on the right in this system.

Alexandre Lacazette will surely finish off this Arsenal attack.