Arsenal have confirmed that the club will be signing Stephan Lichtsteiner when his contract with Juventus expires at the end of the month.

After several weeks of waiting, Arsenal have finally confirmed their first signing of Unai Emery’s reign as head coach.

Stephan Lichtsteiner will join the club when his current contract with Juventus expires at the end of the month on a free transfer.

The 34-year-old right-back is a vastly experienced player who won seven consecutive Serie A titles in his seven years at Juventus. 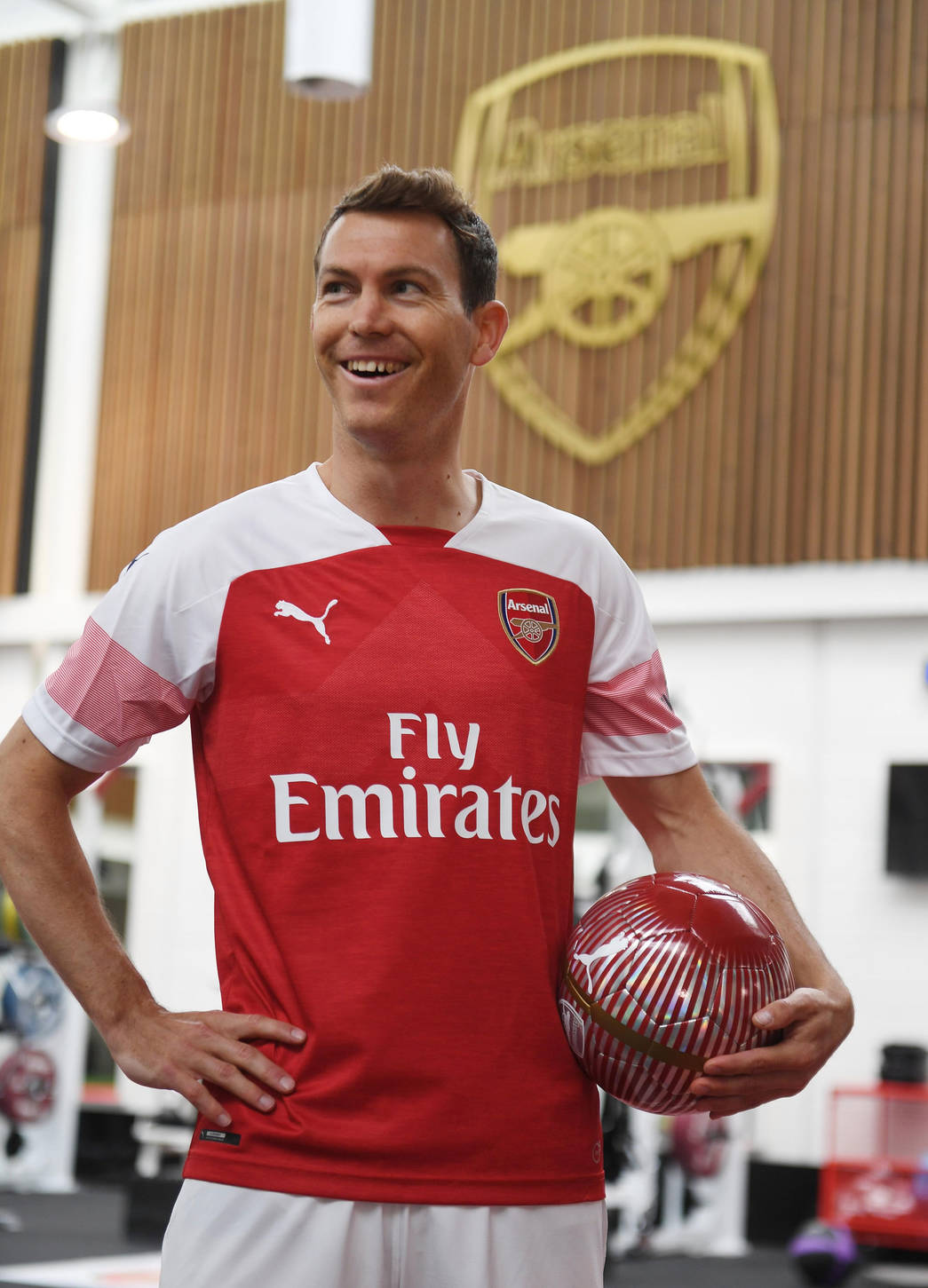 “Stephan brings huge experience and leadership to our squad,” said Unai Emery of his new signing.

“He’s a player with great quality with a very positive and determined attitude. Stephan will improve us on and off the pitch.”

Lichtsteiner will wear the number 12 shirt for the Gunners.

It’s great to see that the club has confirmed this deal. Stephan Lichtsteiner is a hugely experienced player and a proven winner who will bring that attitude to the club. He will provide useful cover and tutelage to first-choice right-back, Hector Bellerin.