Arsenal take on Chelsea at the Emirates this evening and we think a few key players are going to miss out.

He’ll start against his former club.

Calum Chambers has been playing a lot of first-team football of late and that should continue.

With Laurent Koscielny still not in full training, Per Mertesacker should be in line for a start. He’ll be looking for a repeat of his performance against Chelsea in the FA Cup final last season.

Hector Bellerin will undoubtedly feature from the off.

Jack Wilshere has started each of Arsenal’s last five Premier League matches and played 90 minutes in them all. That should continue this evening.

Alex Iwobi should feature against the Blues despite his below-par performances of late. 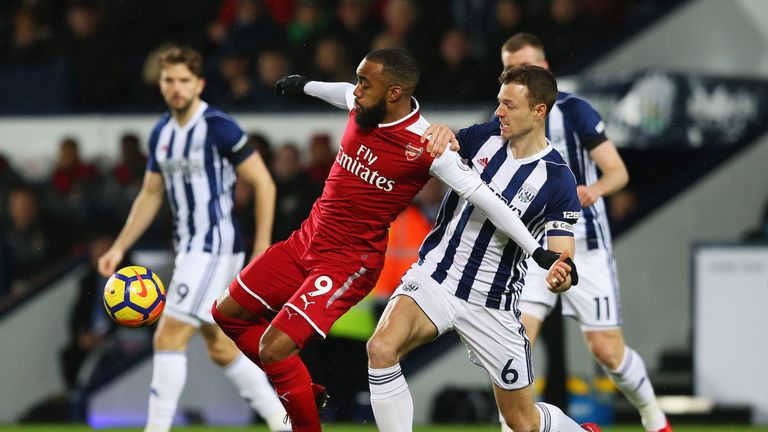