Arsenal take on West Ham on Saturday afternoon and we think the changes are incoming for Unai Emery’s team.

Bernd Leno will start in goals.

He’s only just returned to full training but with the good form Hector Bellerin has been on this season, he should start.

The German should head straight back into what we think will be a back three. 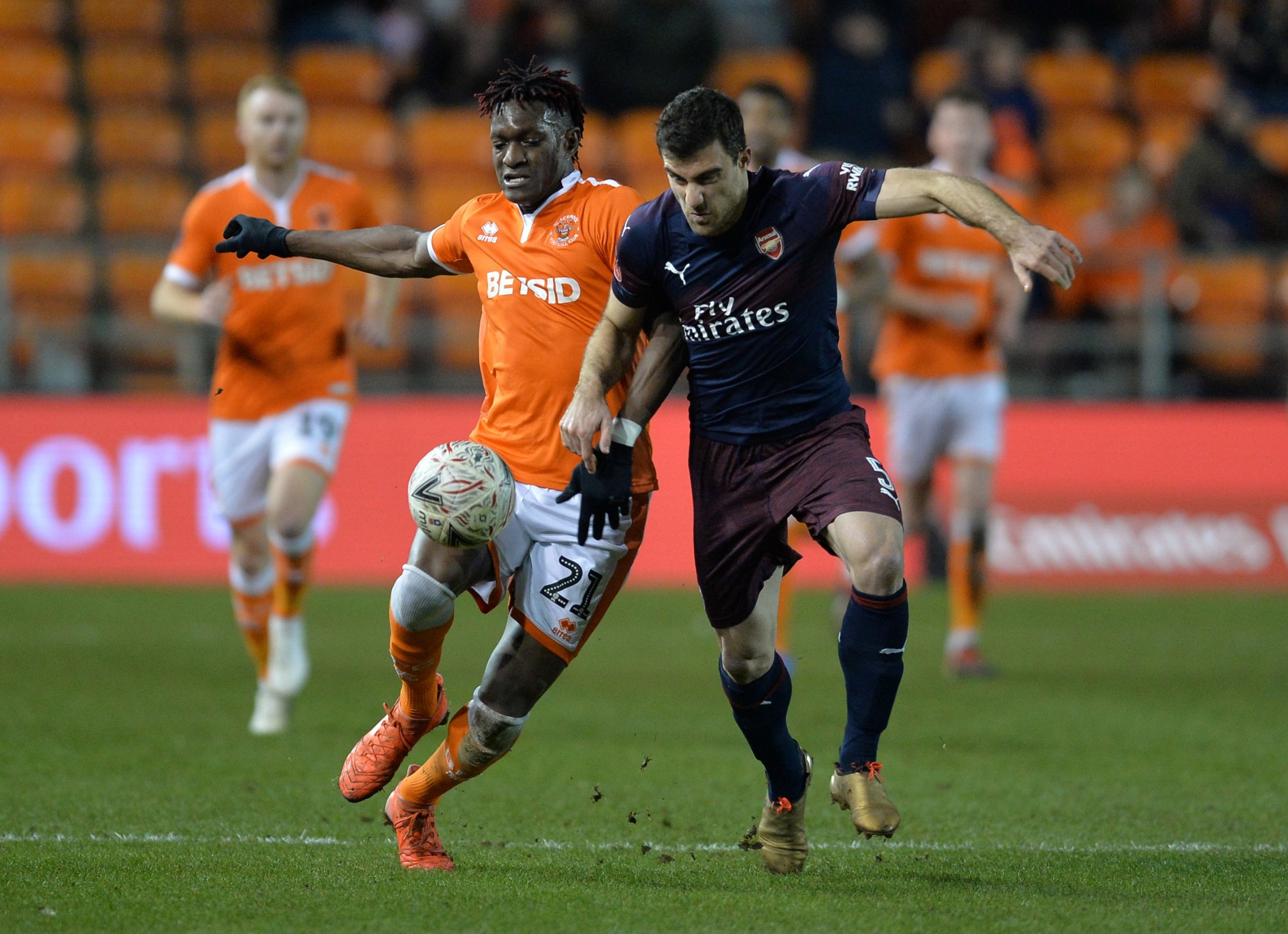 The Frenchman has just returned to full training but we think he will continue in a back three.

Sead Kolasinac is undroppable right now after a string of excellent attacking performances.

Granit Xhaka will undoubtedly start alongside Lucas Torreira in midfield.

With a back three and the club’s first-choice midfield pairing, we think Mesut Ozil will be allowed to start in attacking midfield.

We think Unai Emery could look to a front two for this match with the Premier League’s top scorer undoubtedly starting from the off.

If it is a front two than Alexandre Lacazette will start.