Arsenal take on Leicester City this evening and we think Mesut Ozil will return to the starting lineup.

It’s a welcome return of Premier League football as the Gunners prepare to take on Leicester City at the Emirates. Here’s how we think Unai Emery’s side will start:

Petr Cech is still recovering from an injury so Bernd Leno will continue in goals. 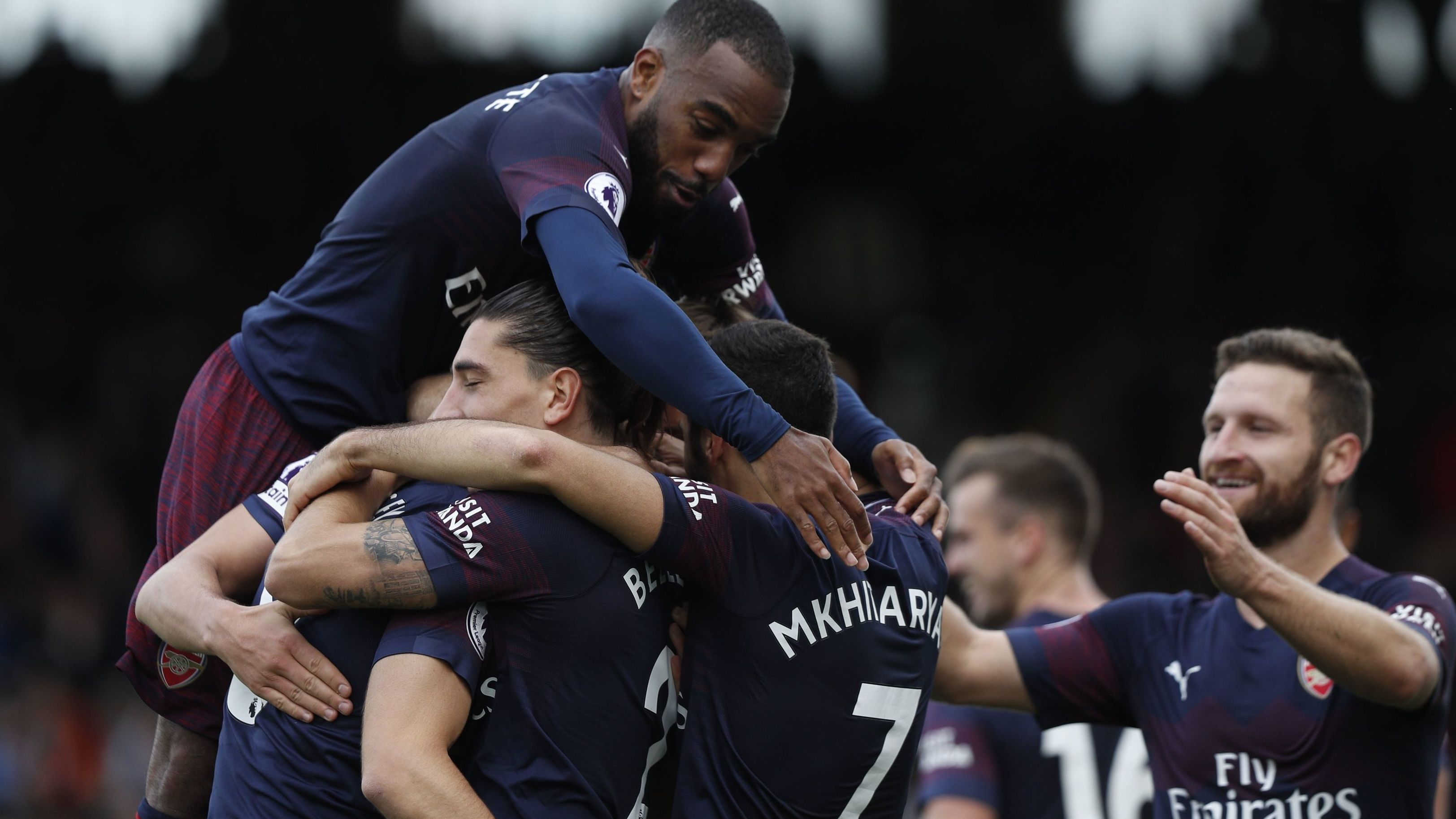 Shkodran Mustafi will play from the off.

Rob Holding is on a run of good form and will continue.

He should start ahead of Sead Kolasinac. 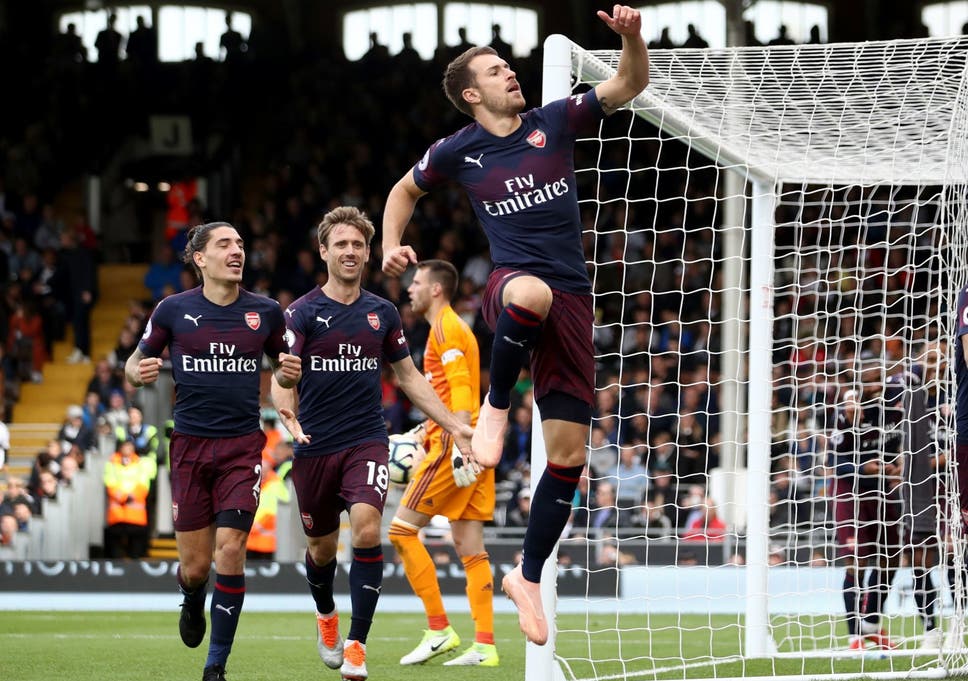 Lucas Torreira will continue in midfield.

Henrikh Mkhitaryan played well in this position against Fulham but we think Mesut Ozil will come in ahead of him.

Alex Iwobi is undroppable at the moment. 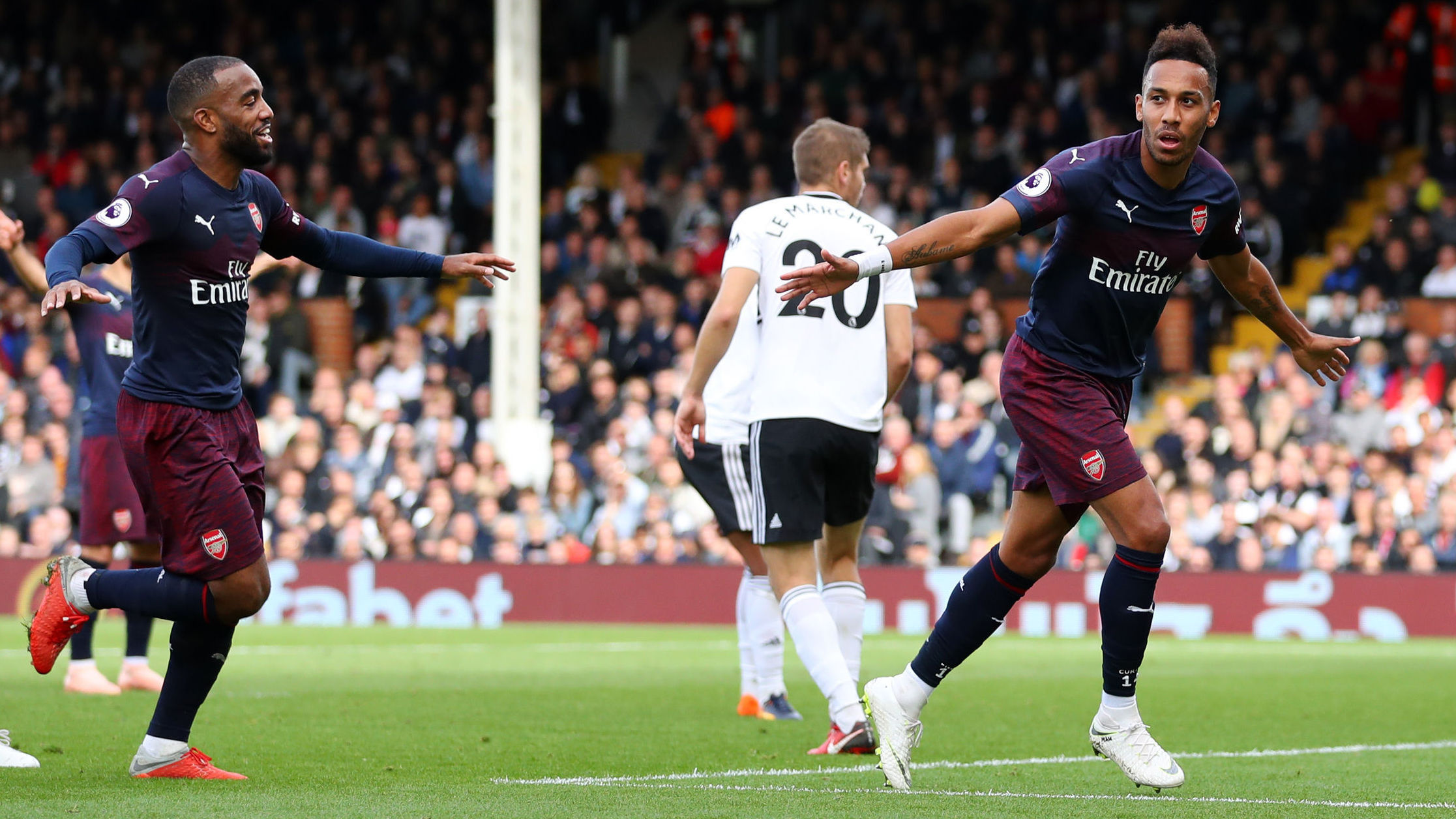 He didn’t start against Fulham but the Gunners look so good when he is in the side.

Alexandre Lacazette will surely feature from the off for the Gunners.