Arsenal take on Swansea City in the Premier League later today and we think Arsene Wenger will stick with the same attacking trio which dominated Everton last weekend.

Arsenal are in for a crucial match today. The Gunners welcome Swansea City to the Emirates with Arsene Wenger’s side looking to build on last weekend’s victory over Everton.

It’s a huge match for both teams but here’s how we think the Gunners will line up:

With a near full-strength team, Laurent Koscielny should play. 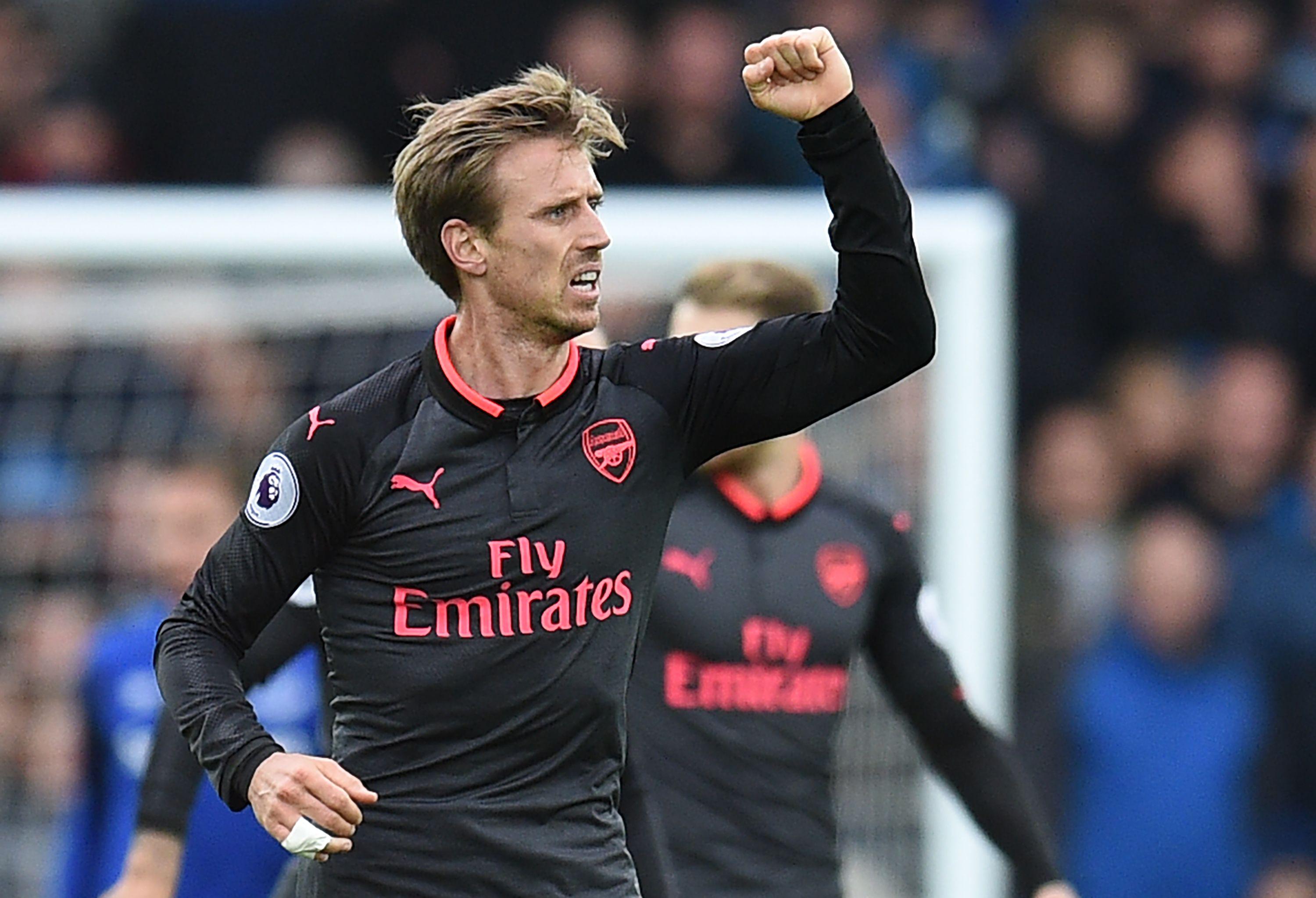 With Shkodran Mustafi still out, we think Per Mertesacker will keep his place in the starting lineup.

After his goal last weekend, Nacho Monreal will start.

Granit Xhaka should start despite his early error in the Everton win.

The former Cardiff City man should start against the Swans.

It was easy to be impressed with Mesut Ozil’s performance last weekend. The German put in a great shift and should start again.

Alexis Sanchez also put in his best performance of the season last weekend.

Alexandre Lacazette will complete this lethal front three for Arsenal.