Arsenal are in Sweden to take on Östersunds FK in the Europa League but face a difficult test thanks to a number of injuries.

Petr Cech hasn’t travelled so Ospina will start in goals.

Laurent Koscielny isn’t in the squad and we think Calum Chambers will come into a back four.

The Spaniard will start and presumably captain the team in the absence of Koscielny and Cech. 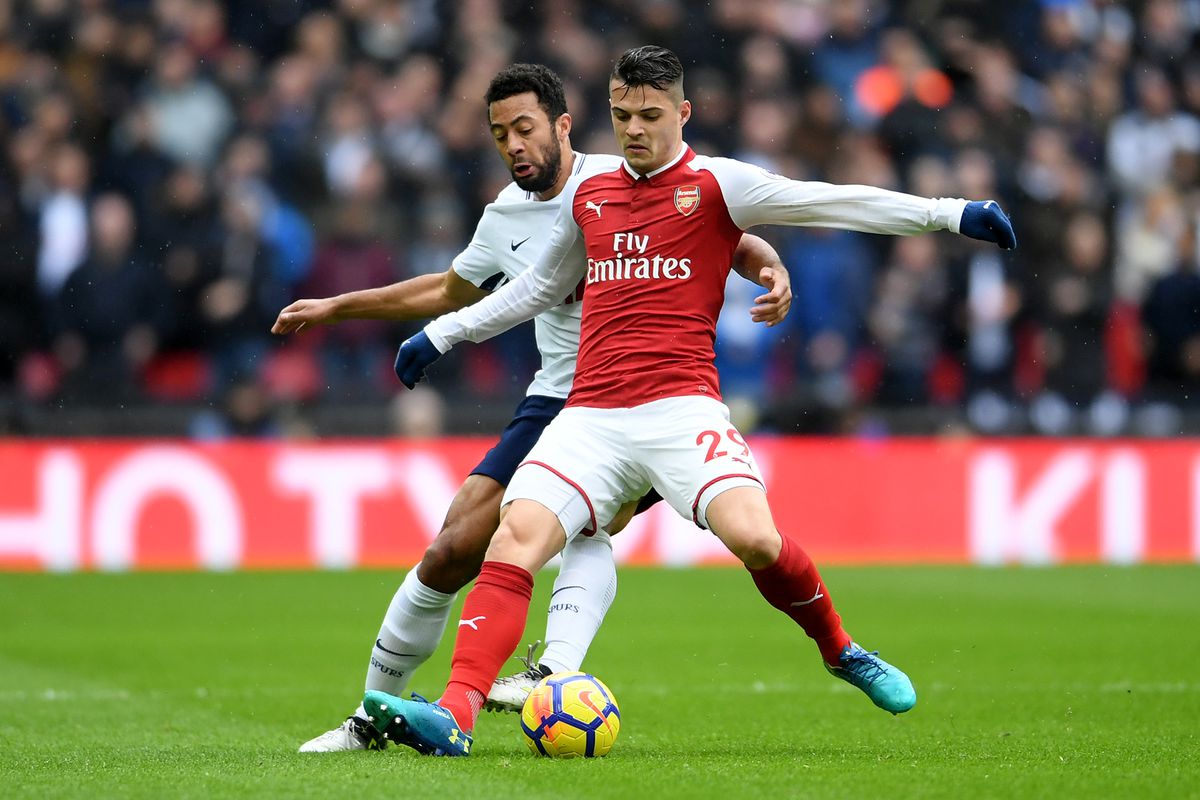 Considering the injury problems to Arsenal, Henrikh Mkhitaryan will undoubtedly start his first Europa League match for the club.

Wenger had a lot to say about Danny Welbeck in his pre-match press conference which implies that the Englishman will play.

there are rumours that Mesut Özil will be deployed as a false nine. It will be interesting to see how the German copes with this new test.