Arsenal take on Spurs on Sunday afternoon and we think Unai Emery will make a huge amount of changes.

Here’s how we think Arsenal will line up in this crucial clash:

Bernd Leno will return in goals for the Gunners.

The Spaniard will return to the starting lineup after being dropped in midweek. 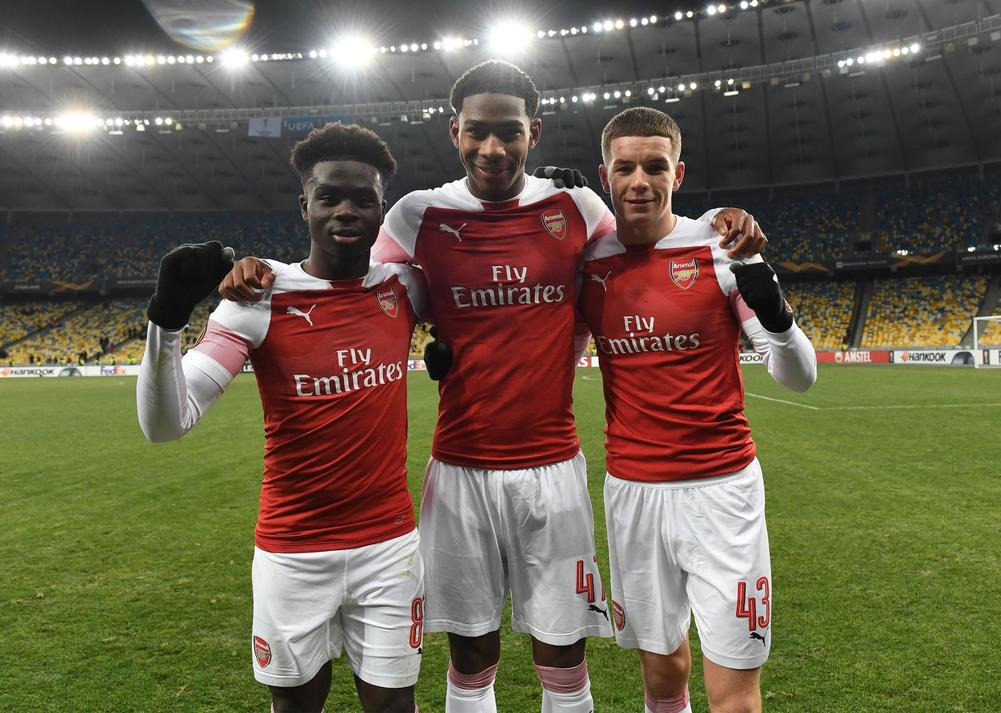 Shkodran Mustafi will return to the starting lineup.

The youngster will play after featuring for an hour in midweek.

Arsenal have little choice but to play Sead Kolasinac at left-back on Sunday. That will continue.

There’s little doubt that Lucas Torreira will play on Sunday.

Alex Iwobi will presumably feature for Arsenal on the right.

Unai Emery was a little cagey when asked whether Ozil will play against Spurs but we think he’ll start. 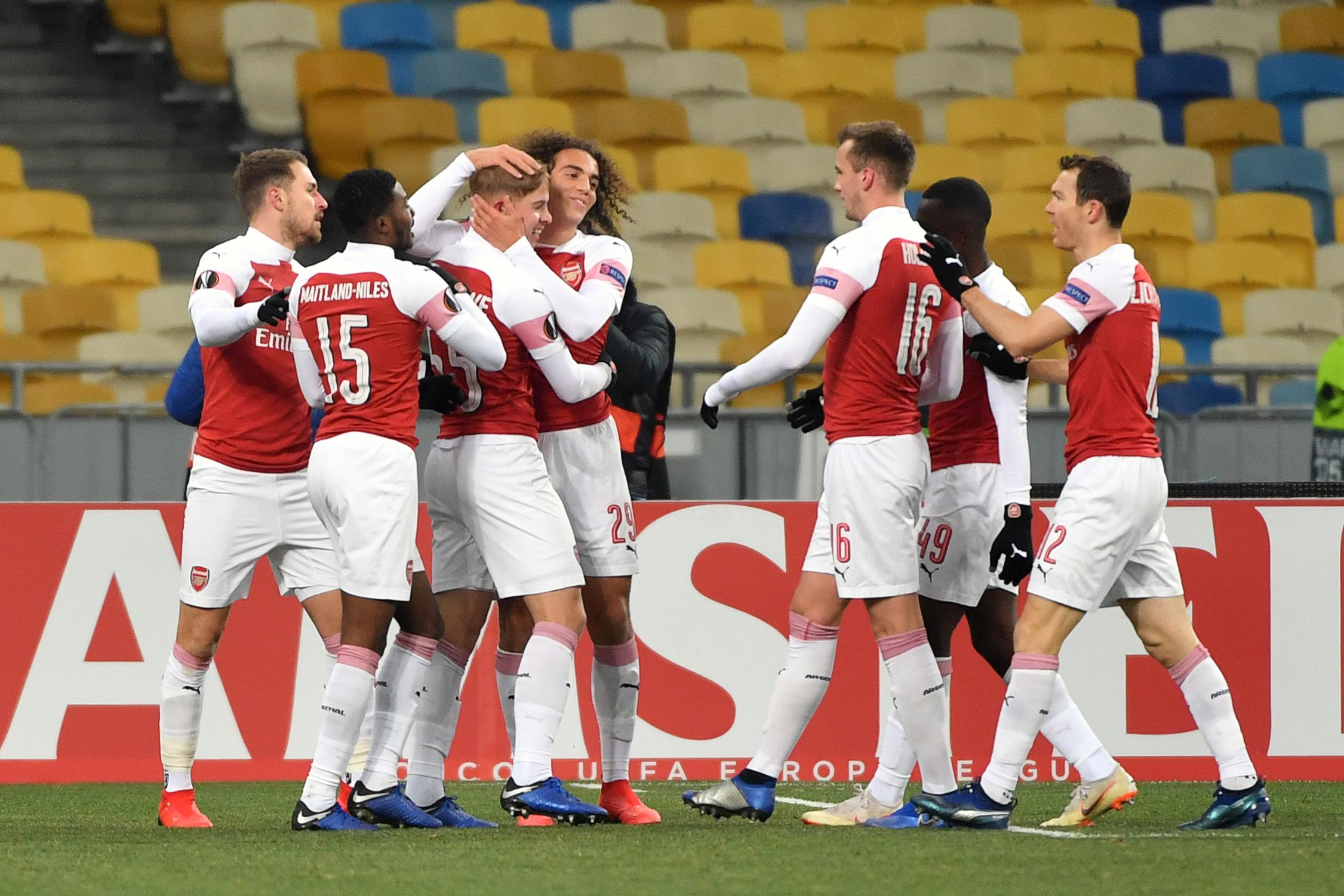 Alexandre Lacazette should start up front for the Gunners.