Much of Arsenal’s first-team have returned to London Colney today for pre-season training ahead of the return of the Premier League in August. 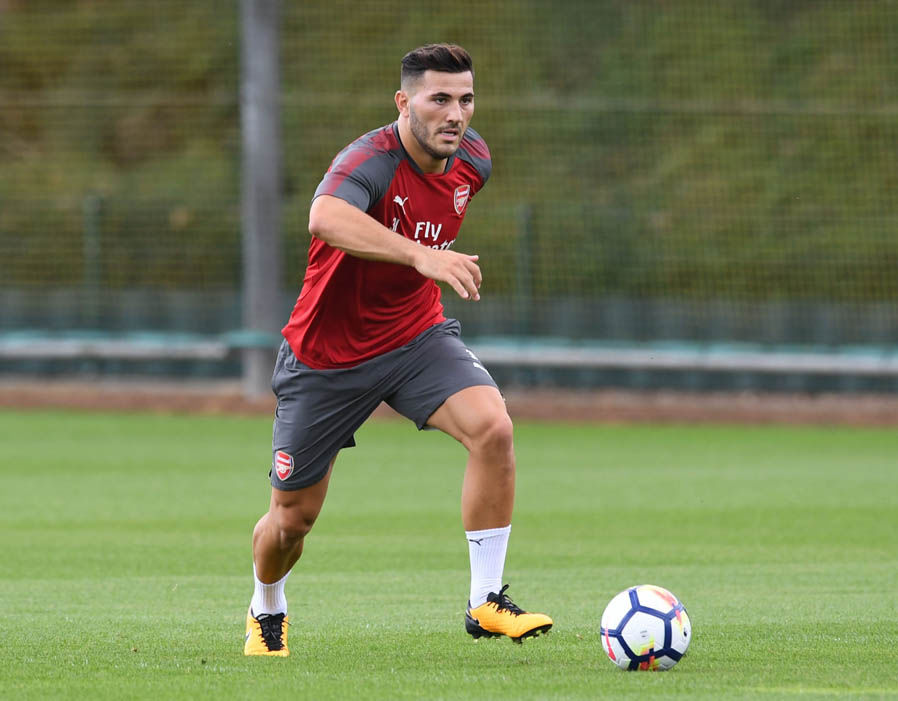 The first day of pre-season is something which excites every football fan across the country and today is no exception. 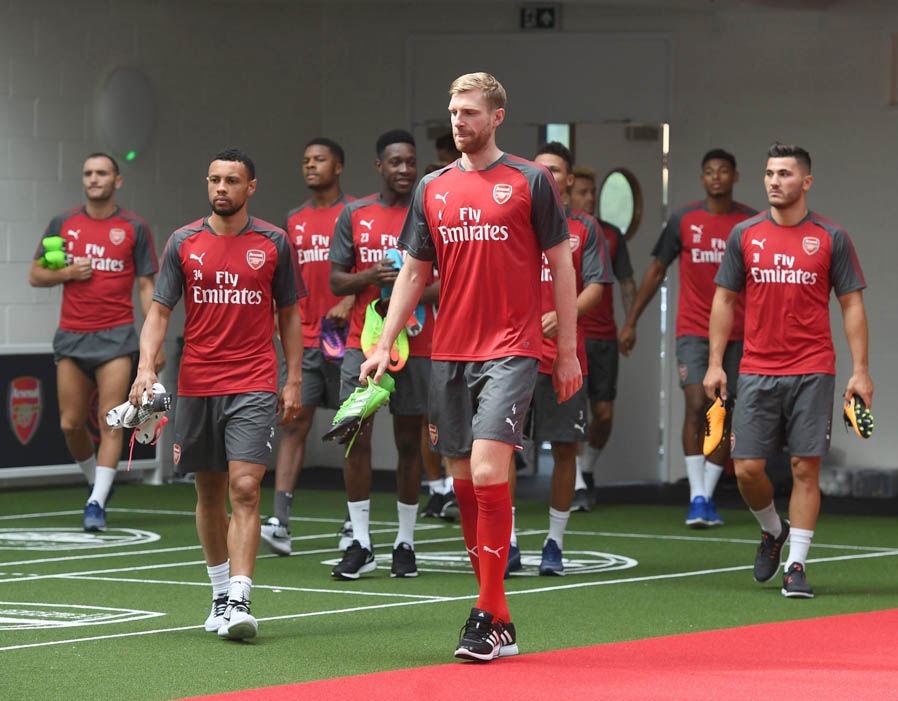 The majority of the Arsenal squad reported to London Colney today be put through their paces ahead of the new term. 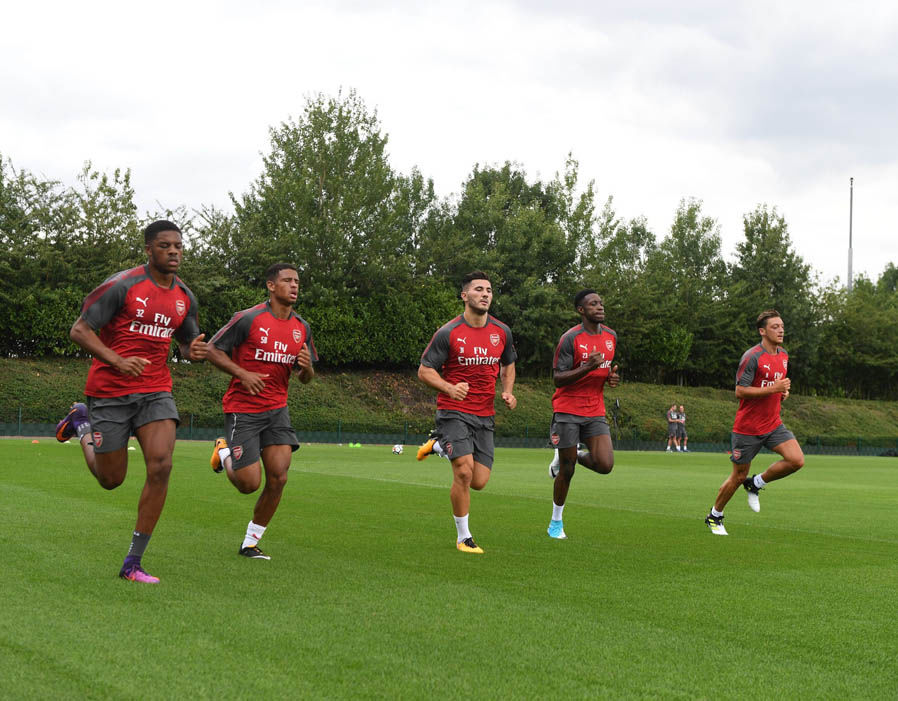 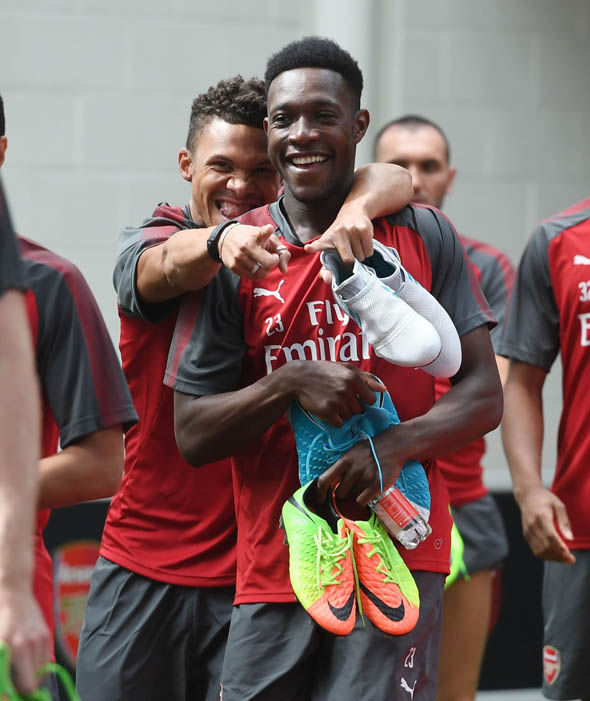 There were a number of new faces there including Sead Kolasinac who was pictured alongside his teammates for the first time. 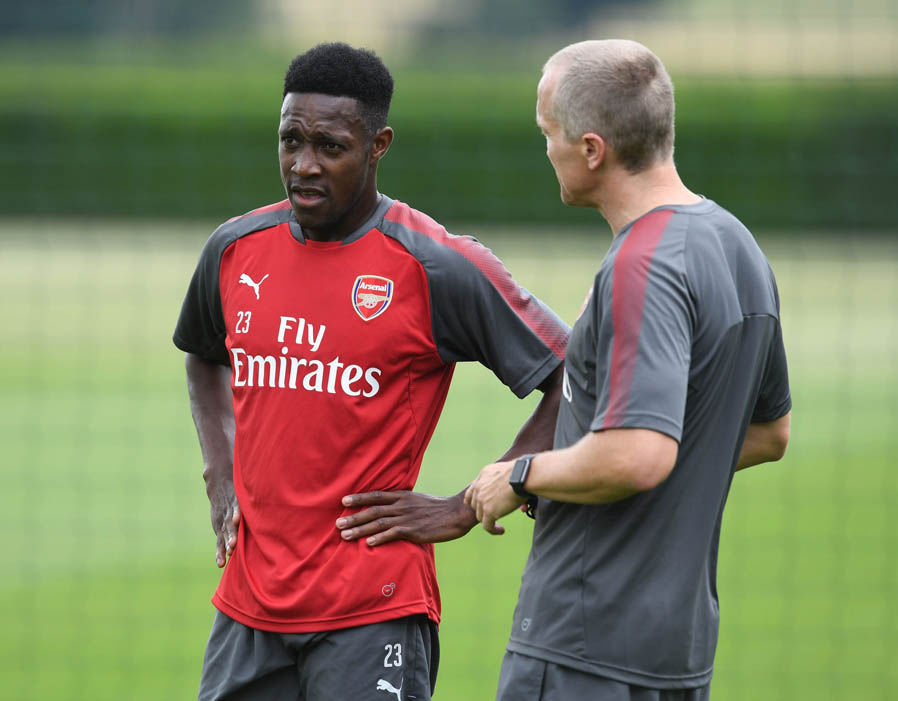 Also in attendance was the new director of high performance, Darren Burgess who joined the club several weeks ago from Aussie rules football. 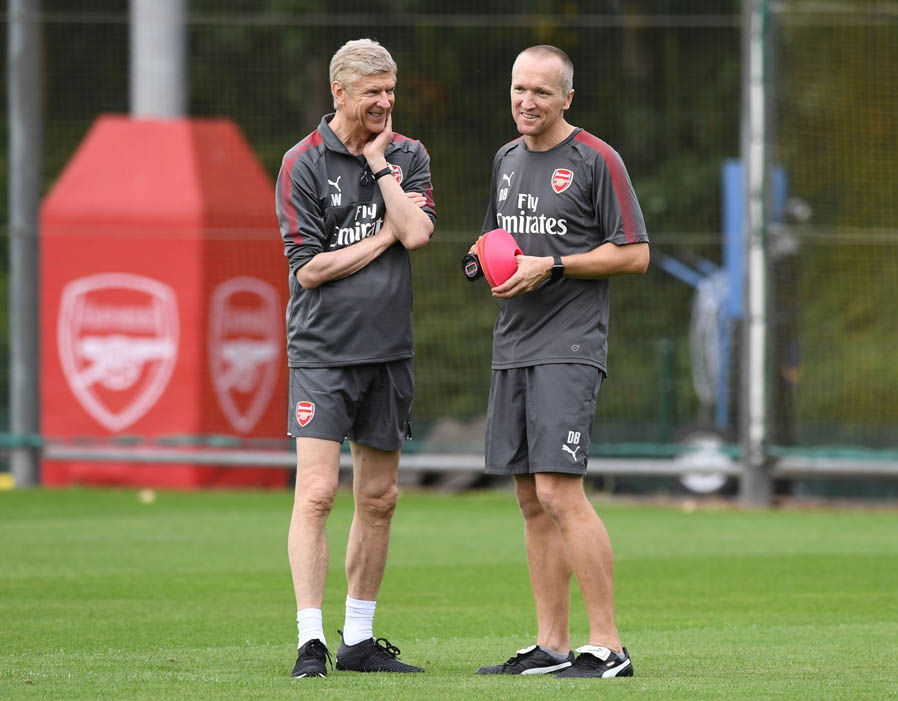 Mesut Özil, Petr Cech and Theo Walcott were amongst those who underwent the session but much of the team are still absent. 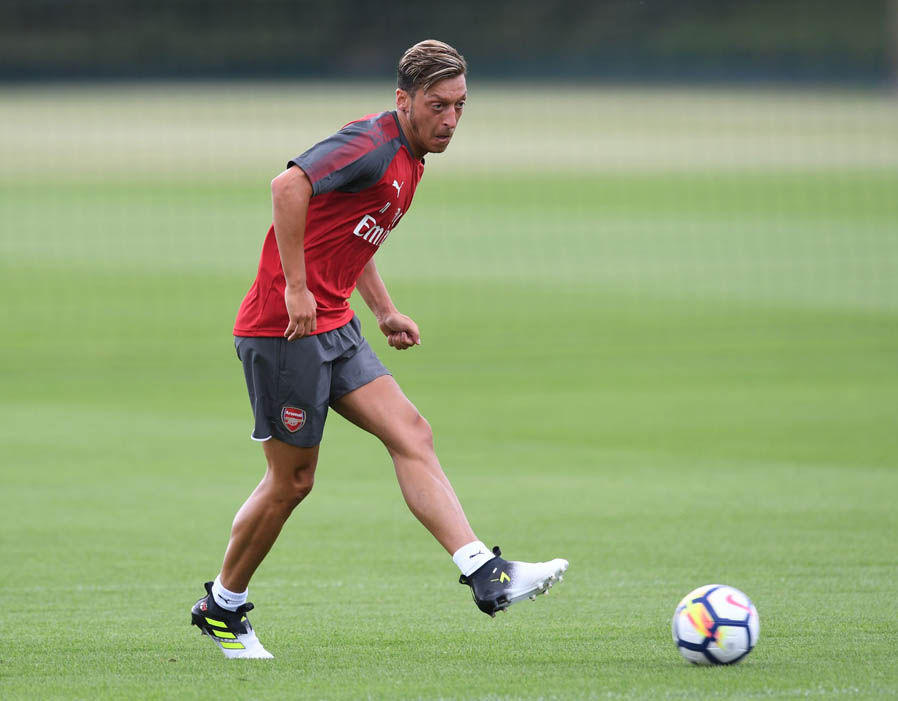 Alexis Sanchez and Shkodran Mustafi will be given extended breaks after their exploits in the Confederations Cup.

It’s good to see the players back in action and looking ready for the new season. With a couple of new signings still expected, let’s hope for an exciting season at the club. The Gunners jet off for Australia on the weekend for a round of pre-season fixtures ahead of matches in China and the Emirates Cup at the end of the month.

Arsenal scramble to save transfer after being outbid by Everton