Arsenal’s new summer signing Lucas Torreira has joined up with the squad for pre-season training for the first time since his transfer.

Most Arsenal fans agree that the club’s most important signing during this summer window has been Lucas Torreira from Sampdoria.

The 22-year-old midfielder impressed for Uruguay during the World Cup and went on his summer holiday shortly after completing his move to the Emirates.

Now, his break is over and Torreira has joined up with the Arsenal squad for the first time since the move. 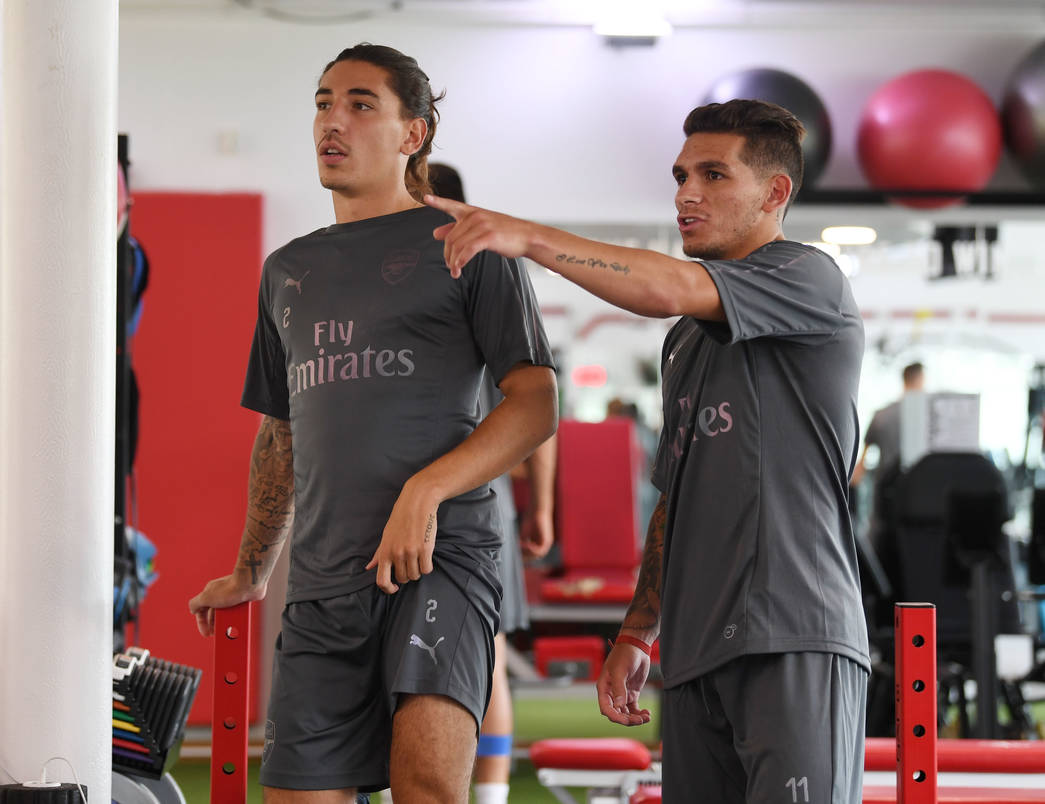 Torreira was one of four players who returned to pre-season training today including Granit Xhaka and Nacho Monreal. 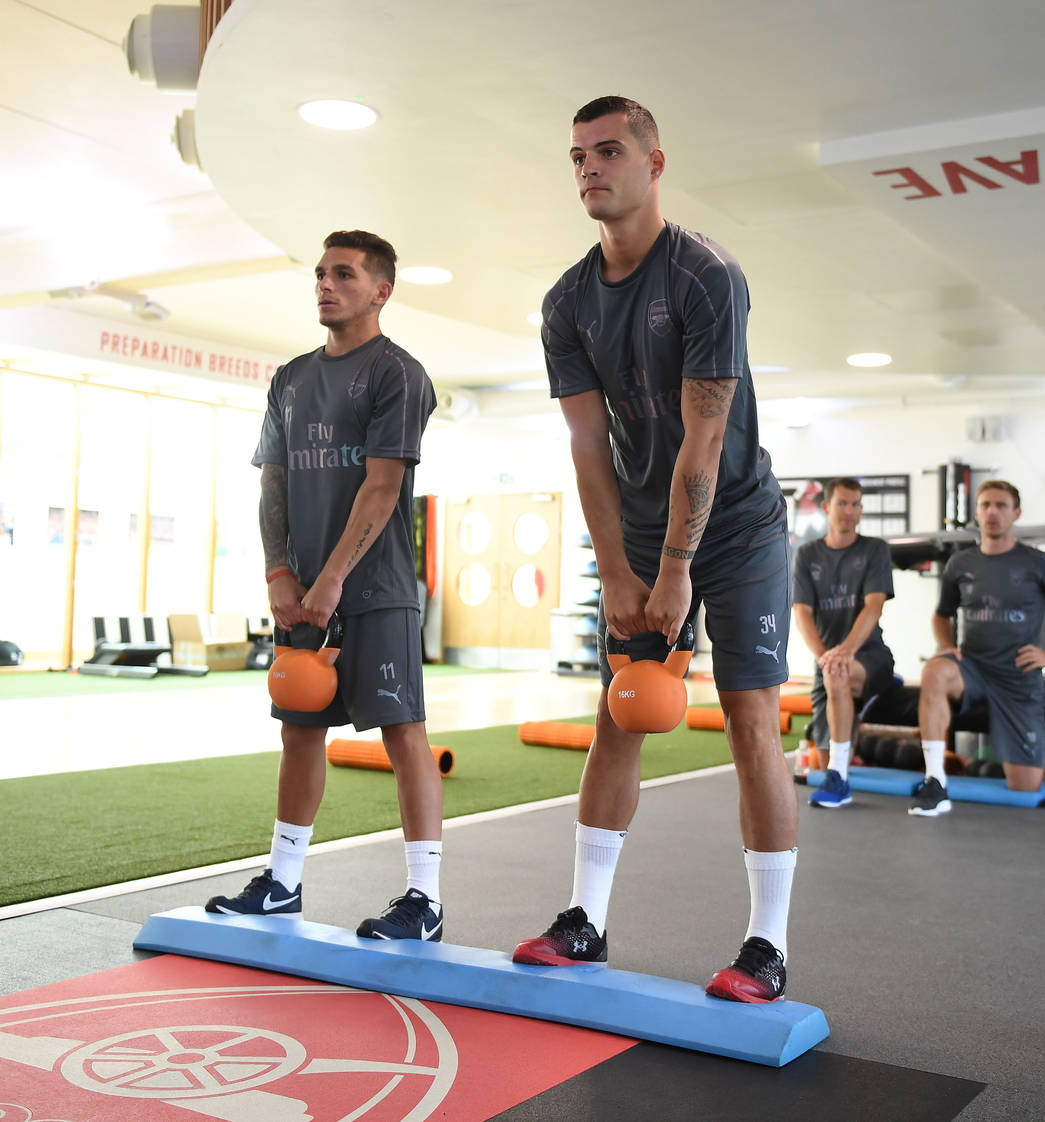 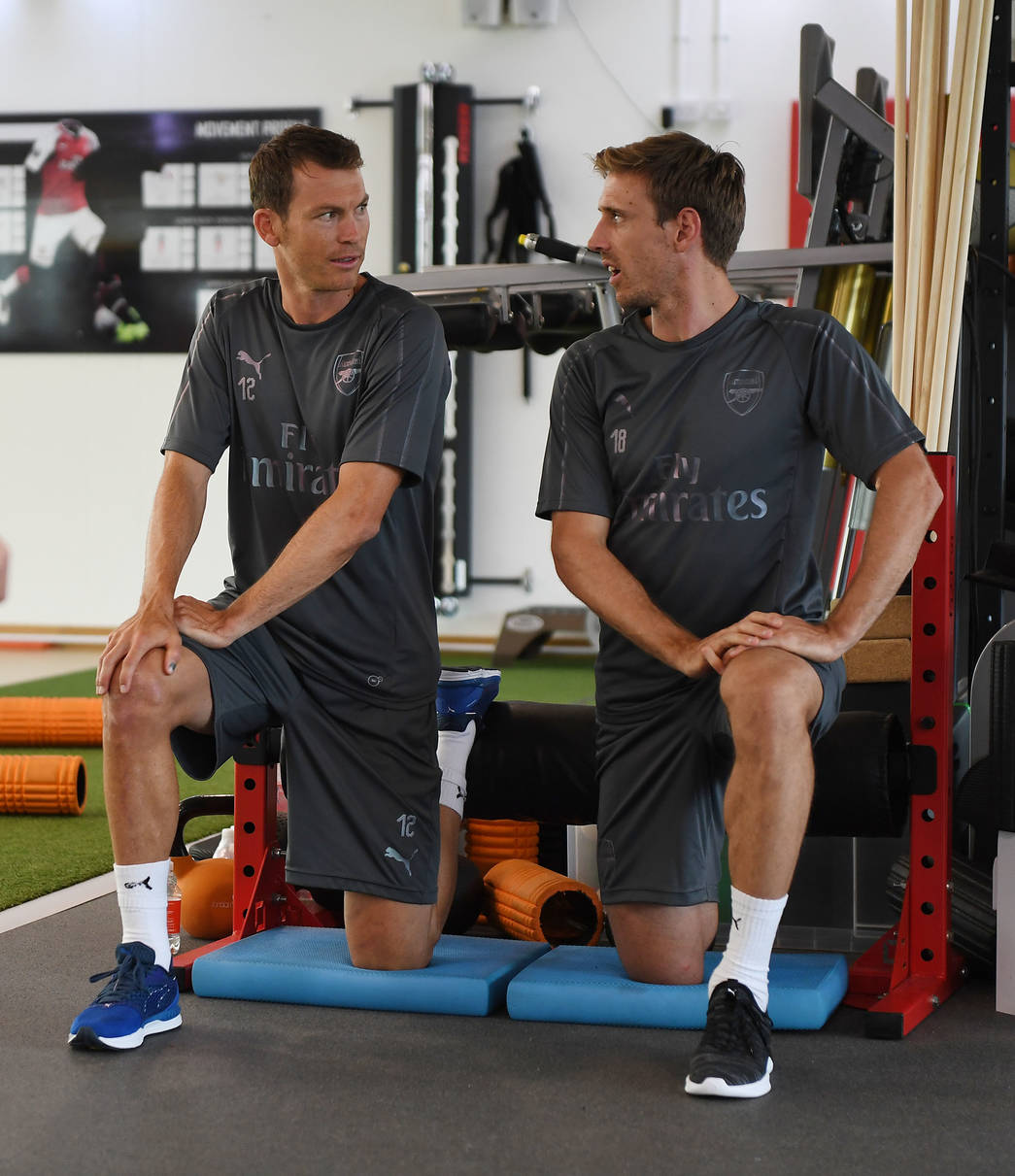 It’s great to see the summer signings returning to pre-season training. Lucas Torreira will be a vital player in this Arsenal team and the likes of Granit Xhaka, Nacho Monreal and Stephan Lichtsteiner will be important parts of the squad. Let’s hope they’ll be fit enough for the Premier League opener in 12 days.