Pierre-Emerick Aubameyang’s second half goal was enough for Arsenal to secure a 2-1 victory over AFC Bournemouth.

It’s a ground that Arsenal have had some tough trips to the Vitality Stadium in recent years and the early exchanges suggested that today’s match would be no different.

The home side really attacked Arsenal in their new-look formation and had the ball in the back of the net within seven minutes. Thankfully, the assistant referee’s flag was raised and David Brooks was offside.

The Gunners came close just a couple of minutes later when Lucas Torreira smacked the outside of the post before Unai Emery’s men started to control the match. The possession came easy for Arsenal who created a couple of decent opportunities which went untaken.

When the goal came it was from an AFC Bournemouth man but thankfully, it was in the wrong end. Sead Kolasinac cut a cross back from the left flank and Jefferson Lerma’s attempted clearance resulted in an extraordinary volleyed effort past Asmir Begovic.

The Gunners pressed forward during the remainder of the first half to try and grab that crucial second goal but that proved their undoing. When the Gunners lost the ball the in the final third, AFC Bournemouth crafted a wonderful counter-attack which resulted in Josh King. As he often does, the Bournemouth man found the back of the net.

The second half started in a similar way to the first with early Bournemouth pressure giving way to Arsenal control. Again, the Gunners grabbed a goal during the midpoint of the half and it came from a Sead Kolasinac cross. This time, however, the Bosnian found Pierre-Emerick Aubameyang who slid in at the back post to make it 2-1.

AFC Bournemouth piled forward in the closing stages of the match but couldn’t really find a way past the Gunners’ defence as Arsenal held out to secure the points.

Another accomplished performance from Bernd Leno. The German goalkeeper made a string of solid saves and was noticeably good from crosses. His distribution was good and could do little about the Bournemouth goal.

Hector Bellerin played well. The Spaniard was operating as more of a wing-back than a full-back and he revelled in this more advanced role. He was a constant option moving forward and tracked back well when needed.

Sokratis played well on his return to the Premier League. The Greek defender looked up to the test and didn’t shy away in this imposing stadium.

Shkodran Mustafi played well. The German looks a lot more comfortable in a back three than a back two and revelled in his wide centre-back role. 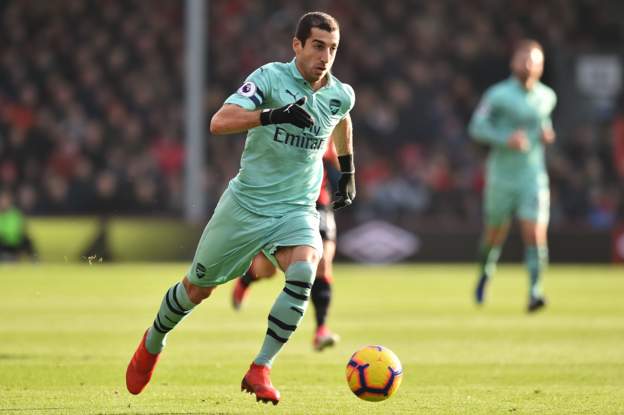 The Englishman put in another solid performance. He too looked comfortable in a wide centre-back role and was noticeably impressive in possession.

A bit of a mixed bag from Sead Kolasinac. The Bosnian grabbed two assists for his team but his crossing was still a little inconsistent. He was playing in a more advanced role today but didn’t really track back as well as Unai Emery would’ve liked.

He was solid coming in for Torreira.

He played well in the middle. Granit Xhaka didn’t see as much of the ball as he’s been used to this season but he caught the eye with his defensive positioning.

He did not play well. Henrikh Mkhitaryan had a poor afternoon for the Gunners in a match he should have played a major role in. The Armenian was one of the main sources of creativity in the team but his every action resembled a player utterly lacking in confidence.

He played well. Aaron Ramsey made an impact on the game. 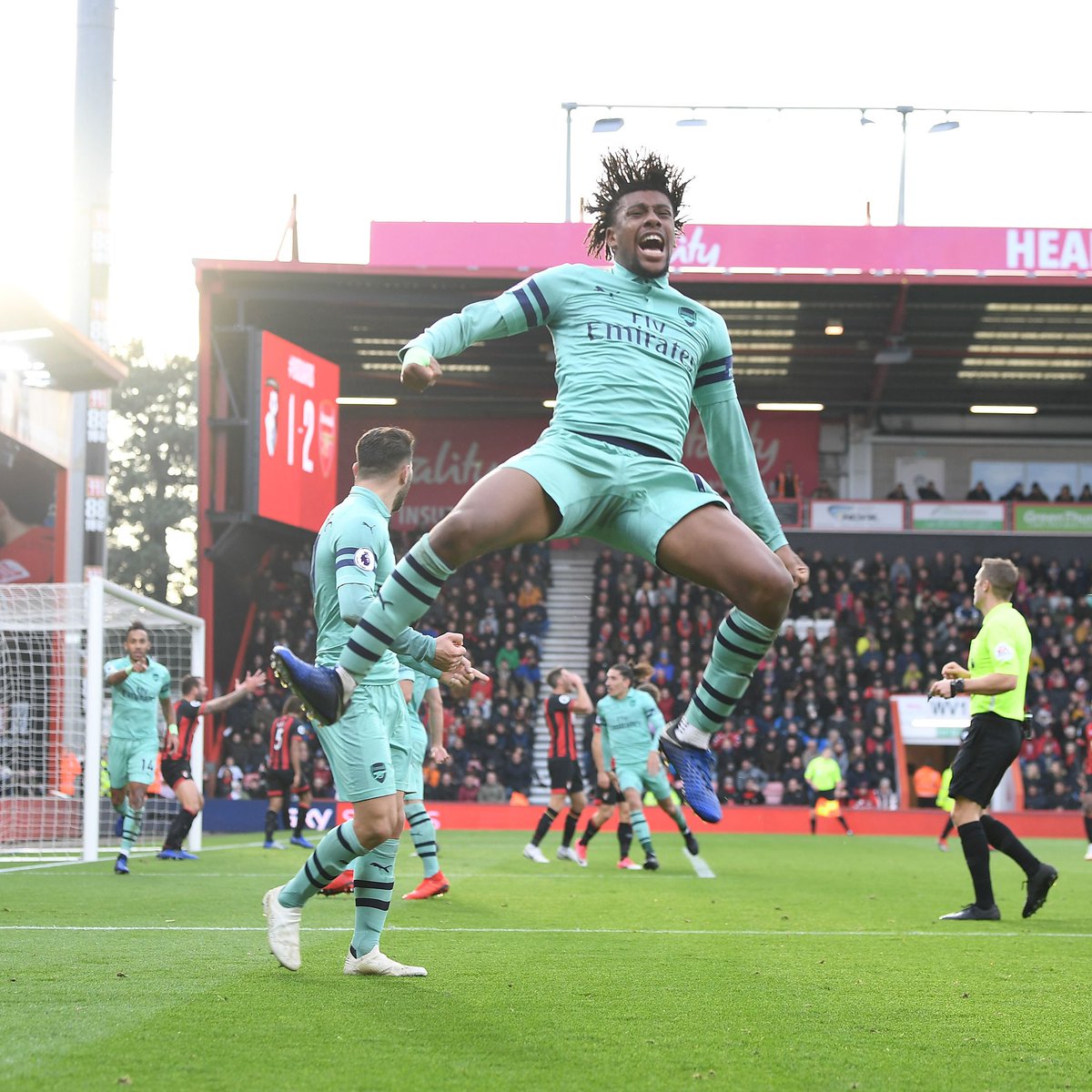 Pierre-Emerick Aubameyang grabbed the all-important winning goal but didn’t have the best afternoon of his Arsenal career. The Gabon international probably should’ve grabbed at least one more goal to make this match safe.