Arsenal were held to a 0-0 draw by Red Star Belgrade in a drab Europa League affair at the Emirates Stadium.

It was far from the best first-half. The buildup play was slow for both teams but there were some chances at either end. The visitors crafted the better opportunities as Arsenal’s Matt Macey tipped a header onto the bar before Richmond Boakye was sent clean through but put his shot well wide.

The Gunners created a few openings of their own but the final ball was always lacking. First Francis Coquelin lost his composure in the box before Theo Walcott failed to find the right square pass to Olivier Giroud when he was played in by Mohamed Elneny.

The Gunners did better in the second-half but the bar was set pretty low. Arsenal kicked on and created a couple of decent opportunities. There was a hopeful penalty shout but the best chance of the second 45 fell to Jack Wilshere.

The Englishman latched onto a heavy touch from Ainsley Maitland-Niles and chipped the ball over the onrushing Red Star goalkeeper. Unfortunately, Damien Le Tallec was on-hand to clear it off the line.

The game petered out after that with both sides seemingly incapable of finding the back of the net.

He played well. Mathieu Debuchy continued his good run of form since returning to the first-team with another accomplished display this evening.

Mohamed Elneny did well. The Egyptian was a little exposed defensively at times but thrived further forward when carrying the ball. 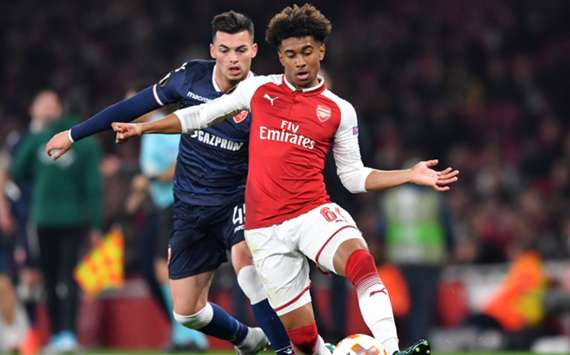 Rob Holding did okay. He was caught out of position for Richmond Boakye’s big chance in the first-half but was generally fine.

He had some good flashes. Reiss Nelson is at his best in attacking positions when running with the ball but gets few opportunities to do so at right wing-back. The youngster is still learning the game but his future is undoubtedly further forward.

He’s played better. Joe Willock just couldn’t get going in this match with a number of misplaced passes and over-dribbles.

He was okay. Eddie Nketiah didn’t have enough time to make an impact.

Francis Coquelin had a poor match. The Frenchman was woeful moving forward and didn’t add much defensively. His passing was poor and his first-touch well off the pace.

Ainsley Maitland-Niles grew into the match and certainly had a better second-half than first. The youngster started popping up in important positions but like everyone else on the pitch, couldn’t quite find that final bit of quality.

A frustrating evening for Theo Walcott. The Englishman got into some decent positions but either couldn’t be found by teammates or couldn’t find the final ball himself. 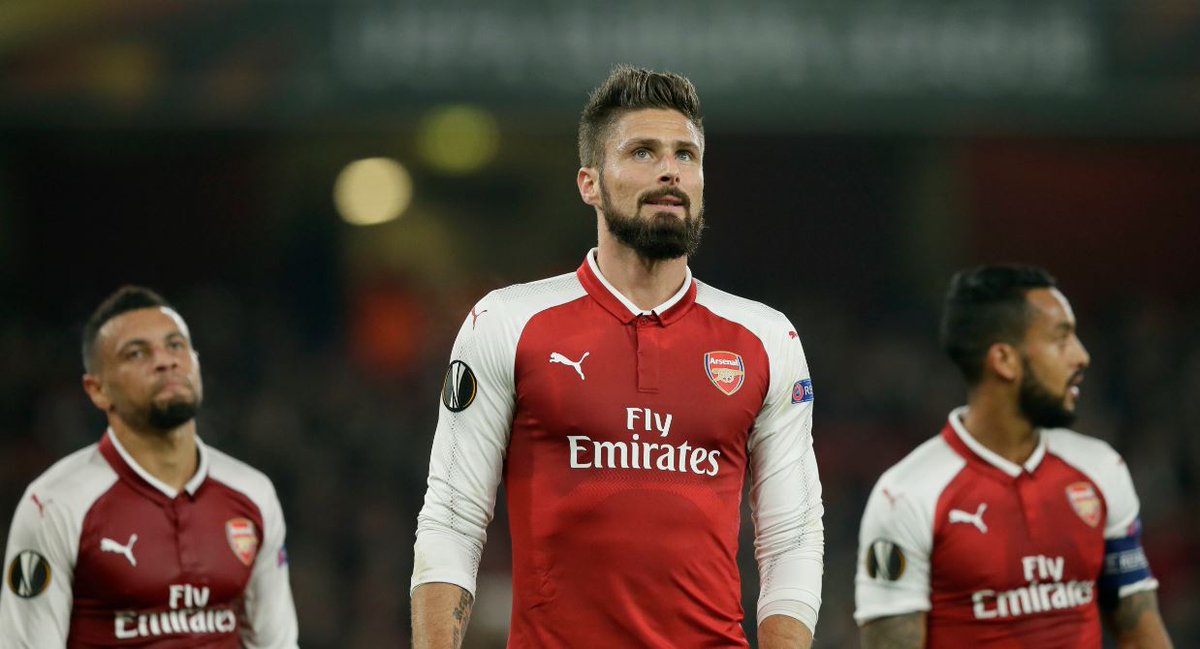 Jack Wilshere was poor in the first-half but grew into the match. The Englishman started pulling the strings in the second 45 and Arsenal benefitted from it. He was hugely unfortunate not to find the opening goal with that goalline clearance.

He had a quiet match. Olivier Giroud just couldn’t get going but didn’t receive the best service from his teammates/