Arsenal could only manage a 0-0 draw with ten-men Sporting CP in the Europa League.

It was a swift start from Arsenal as they attempted to make it four wins from four in the Europa League group stage. The Gunners would have secured passage into the next stage of the competition with a win but that didn’t show as the home side took seemed to let the game drift by.

The only real chance of the first half came after an attack down Arsenal’s right. A cross came in for Danny Welbeck but the Englishman mistimed his flicked shot and it came off the defender. The ball went past the goalkeeper but was cleared off the line.

Welbeck was lively but unfortunately, he went down with an injury. The former Manchester United man has had no shortage of injury problems and it seems as if that will continue in the coming weeks and months as he went down with a nasty ankle injury.

The Gunners improved slightly after the break and started to create some opportunities. The two best chances fell to Pierre-Emerick Aubameyang but unfortunately, the Gabon international only found the side netting with both.

One of the few talking points of this disappointing match happened with less than five minutes left on the clock. Aubameyang burst clear but was brought down by the final defender Jeremy Mathieu. The referee showed no delay in handing a red card to the former Barcelona man. Aubameyang stepped up to take the resulting free kick but skied his effort.

The game petered out in the final ten minutes as it did for much of the other 80.

He was fine. Petr Cech didn’t need to do much in this match but was quick off his line.

Stephan Lichtsteiner didn’t have his best match. The Swiss international looked a little off the pace throughout and was careless in possession at times.

Rob Holding put in another solid performance at centre-back. 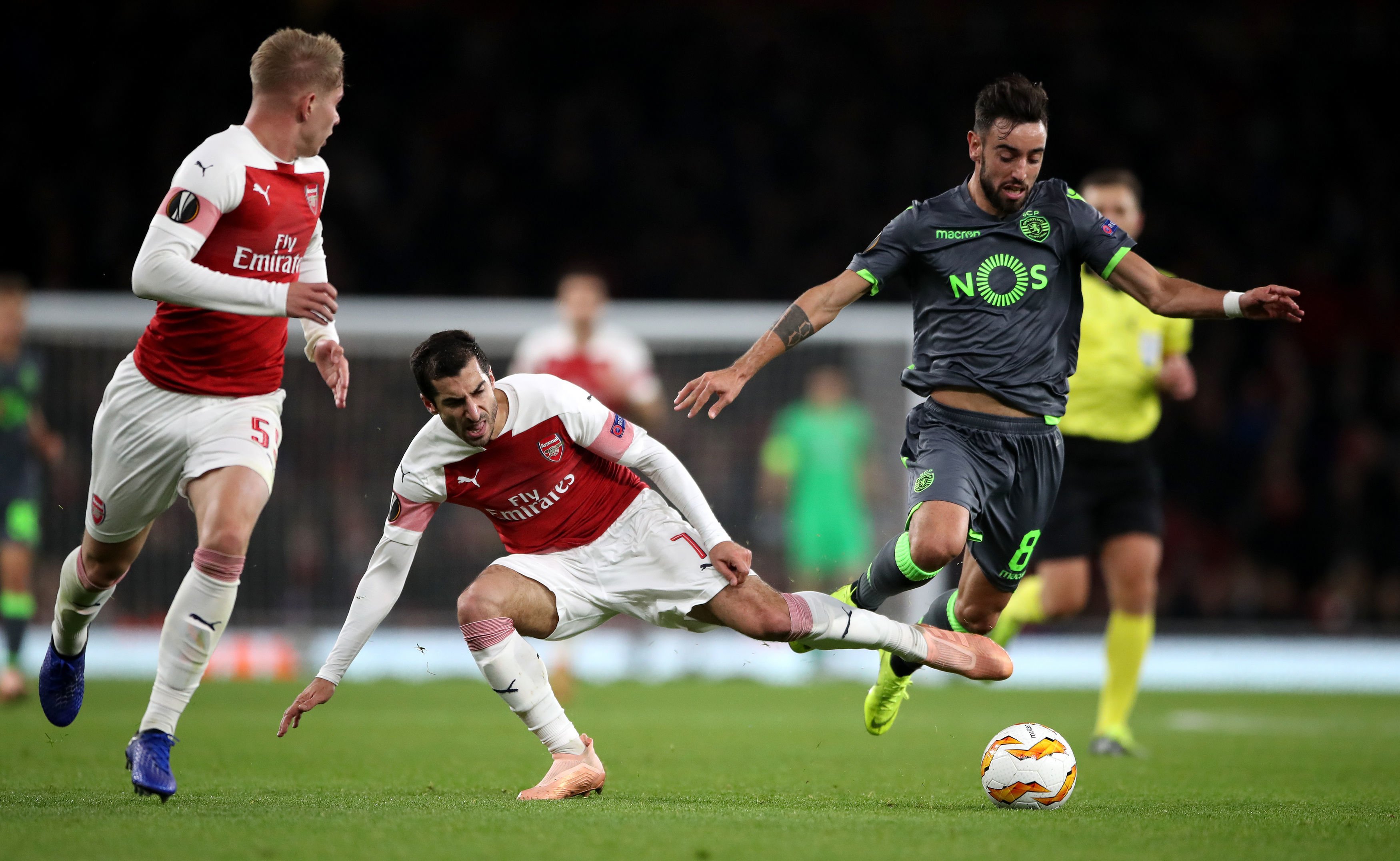 Sokratis didn’t have a great deal to do on his return to the team but performed well enough.

Carl Jenkinson was fine. The Englishman was solid enough in this unusual position for him but his final pass was noticeably poor on his left foot.

Sead Kolasinac was lively and impressed for the Gunners.

He was good enough. Matteo Guendouzi held the ball reasonably well, if a little slowly at times. 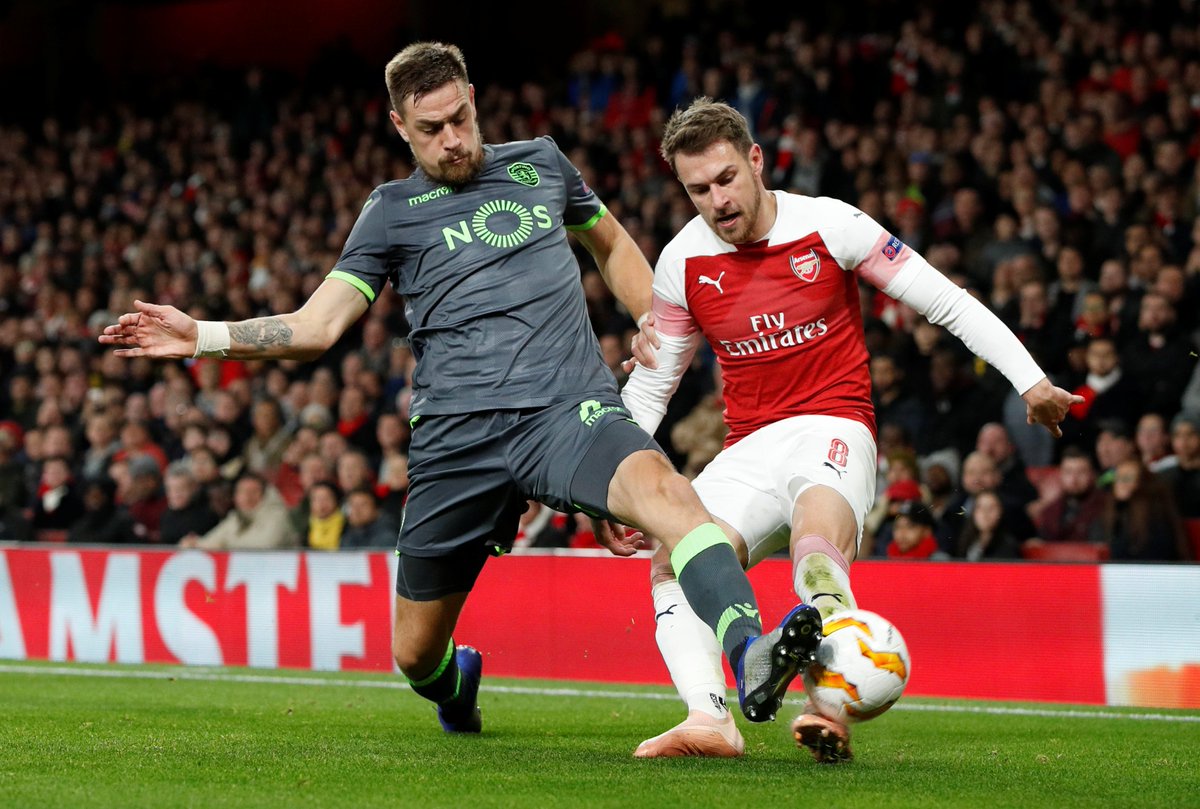 A very quiet night for Aaron Ramsey. The Welshman was playing a little deeper than usual and just didn’t get the chance to play to his strengths.

A tough night for Emile Smith Rowe. The young Englishman drifted in and out of the match and was a little wasteful on the ball.

He started slowly but Alex Iwobi was one of the few bright sparks for Arsenal after the break. The Nigerian international was lively on the ball and probably Arsenal’s best attacking player on the night.

It was far from Henrikh Mkhitaryan’s best performance. The Armenian just couldn’t get going and struggled to find his place in the match. Mkhitaryan did improve in the final 30 minutes. 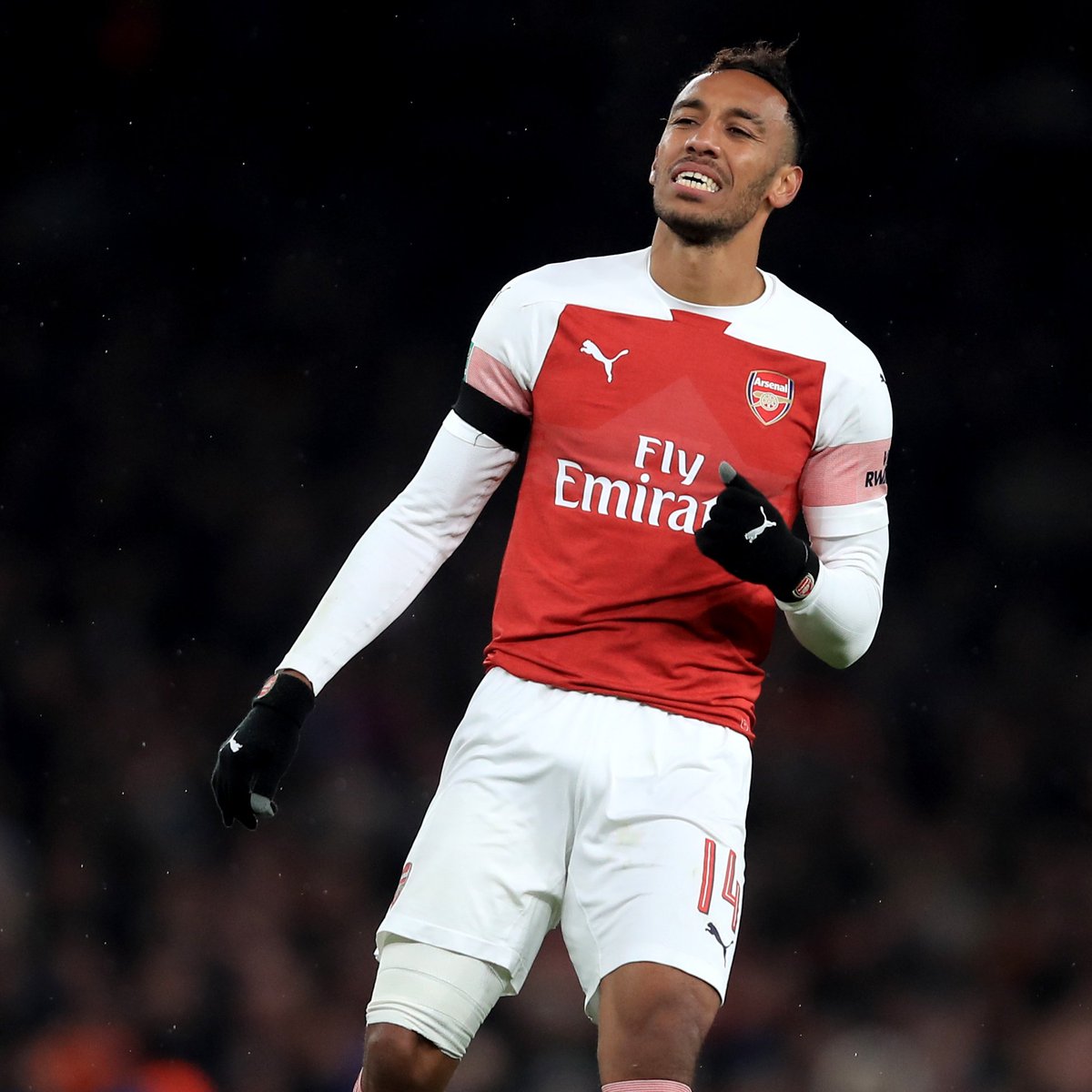 It was a shame to see Danny Welbeck stretchered off so early in the match. Let’s hope the injury isn’t too serious.

It just wasn’t his night. Pierre-Emerick Aubameyang made most of the right decisions but things just didn’t go right for him.