Arsene Wenger has named his starting lineup for the all-important Carabao Cup final against Manchester City at Wembley.

It was a lively start to this showpiece match at Wembley. Both sides poured forward in spite of their rather conservative formations with chances for both Arsenal and Manchester City.

Sergio Aguero was denied at one end before Pierre-Emerick Aubameyang was prevented from scoring by a wonderful last-gasp tackle from Kyle Walker.

Just moments later and the game had its opening goal. A simple ball forward from Cluadio Bravo went straight to Sergiou Aguero to score. He had gotten the wrong side of Shkodran Mustafi who stood there appealing hopelessly for a foul.

It was an uphill test for the Gunners but they coped quite well. Granit Xhaka lost the ball a little too often in the centre of the park but players like Aaron Ramsey and Calum Chambers looked accomplished in what was a fairly even first 45 minutes.

In the second-half, that all changed. Manchester City made some changes at half-time and Arsenal just stayed the same.

Pep Guardiola’s men controlled possession with ease as Vincent Kompany and then David Silva scored to put the game out of Arsenal’s reach.

The rest of the 90 minutes just ticked away as Arsenal just sat back and let their opponents control the ball. An embarrassing afternoon for the Gunners.

David Ospina was poor. His decision-making was erratic and kicking was very inconsistent. The Colombian couldn’t have done much more about any of the goals but still conceded three.

Hector Bellerin was one of the stronger aspects of what was an embarrassing defence. The Spaniard did well against Leroy Sane in one-on-one situations but his marking and distribution weren’t up to standard.

A poor performance. Laurent Koscielny looked out of his depth against Manchester City.

Calum Chambers started the match well. The Englishman was one of Arsenal’s best players in the first-half but his performance level dropped drastically in the second. He was spun by David Silva with absolute ease for the third goal. 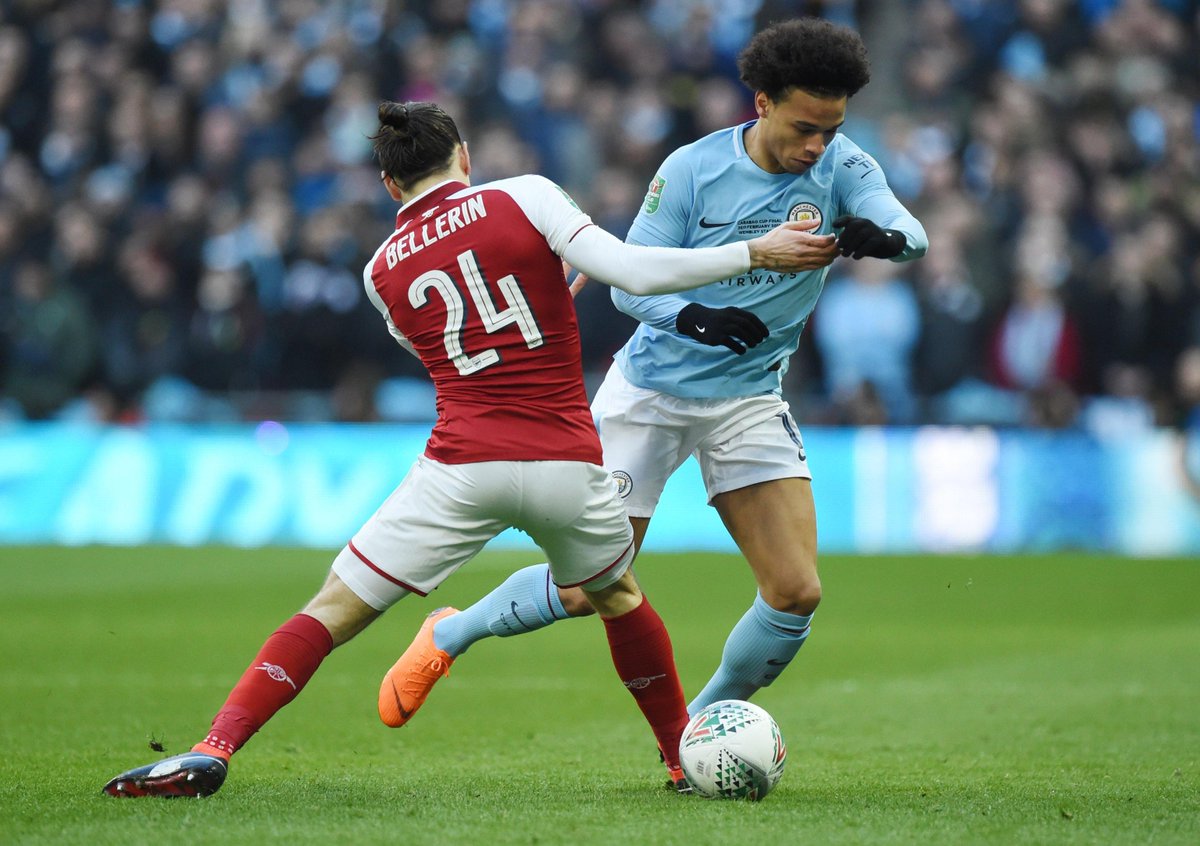 An embarrassing performance from Shkodran Mustafi. The German’s positional sense was non-existent on the day as he simply allowed Sergio Aguero the space to open the scoring. He made some of the most fundamental defensive error a centre-back can make.

It was a bit of a surprise when Nacho Monreal was replaced before the half-hour mark. The Spaniard put in a decent performance

He did okay. Sead Kolasinac coped relatively well in the absence of Nacho Monreal considering the nature of the match.

Aaron Ramsey didn’t have the best match of his career at Wembley. The Welshman lost the ball a couple of times but seemed to work harder than half of the Arsenal team combined.

Worked hard but did very little. 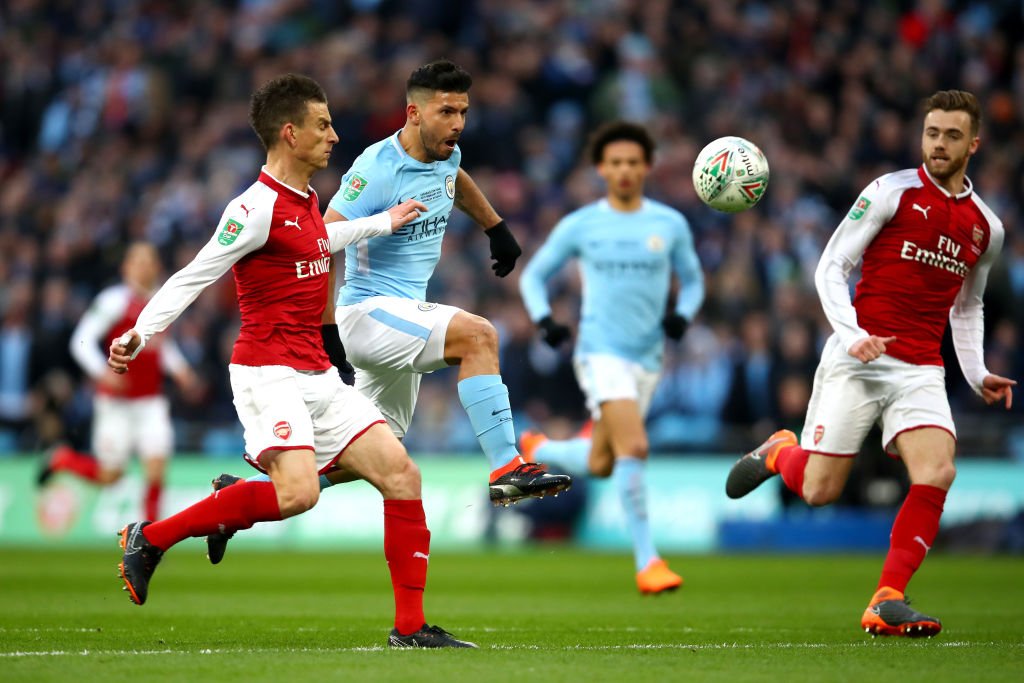 He was woeful at times today. Granit Xhaka gifted possession away so many times in his own defensive third which, against a side known for high-press, is such an avoidable error. The Swiss midfielder offered nothing to the team either with the ball or without it.

Much like Aaron Ramsey, he didn’t have the best match of his career but put in a great deal more effort than the rest of his teammates. Jack Wilshere needs to start playing deeper in the midfield after another isolated evening further forward.

A dire performance from Mesut Ozil. The German saw little of the ball and offered next to nothing without it. 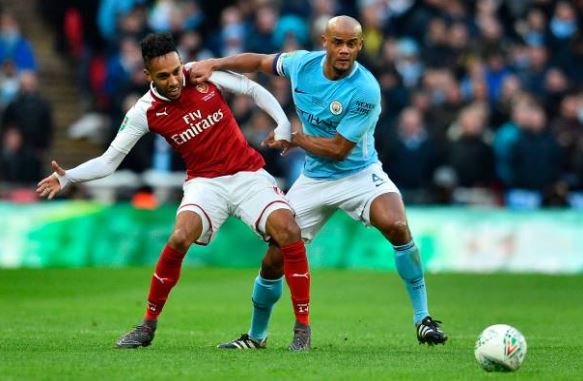 Pierre-Emerick Aubameyang cut an isolated figure up front for the Gunners. The former Dortmund man received next to no support from his teammates on what was a sorry afternoon for Arsenal.