Arsenal stretched their unbeaten run to 22 matches after a 1-0 win over Qarabag FK at the Emirates.

It wasn’t the most important match of Arsenal’s season and it certainly felt like that in the early exchanges. The Gunners saw a lot of possession and it didn’t take long for the opening goal to come.

Eddie Nketiah stole the ball back for Arsenal and found Mesut Ozil. The German played it forward for Alexandre Lacazette and made the run to offer for the return. Lacazette didn’t need him as he took a touch before unleashing a fine shot into the far corner.

Arsenal continued to dominate possession throughout the first half but it was in deeper areas as the Gunners struggled to find a way past a deep defensive line from the visitors.

Halftime came and went but the quality of the football didn’t improve after the break. The Gunners continued to control possession without turning that into any real goalscoring opportunities.

That started to change after the hour mark when some of Arsenal’s youngsters grew in influence. Ainsley Maitland-Niles did extremely well down the right flank for the Gunners before cutting the ball back for Bukayo Saka. Unfortunately for the youngster, his shot was deflected wide.

But it wasn’t Saka’s only moment in the match. The youngster was a bright spark throughout the match and laid a fine chance on a plate for Eddie Nketiah late on. The youngster duly converted but unfortunately, he was flagged offside.

Saka himself should have grabbed the second goal of the match late on when he was left unmarked at the back post but could only find the goalkeeper with his shot. The remainder of the match ticked away with both sides seemingly content with the scoreline.

Emiliano Martinez was so quiet tonight he could have just joined the Arsenal fans in the crowd to make the stadium look a little less empty.

He was okay. Carl Jenkinson defended well but was ineffective moving forward. The Englishman lost possession far too often.

A solid return to the starting lineup for Laurent Koscielny. The Frenchman was clearly lacking in match fitness but certainly didn’t look like a player who hasn’t played for six months. 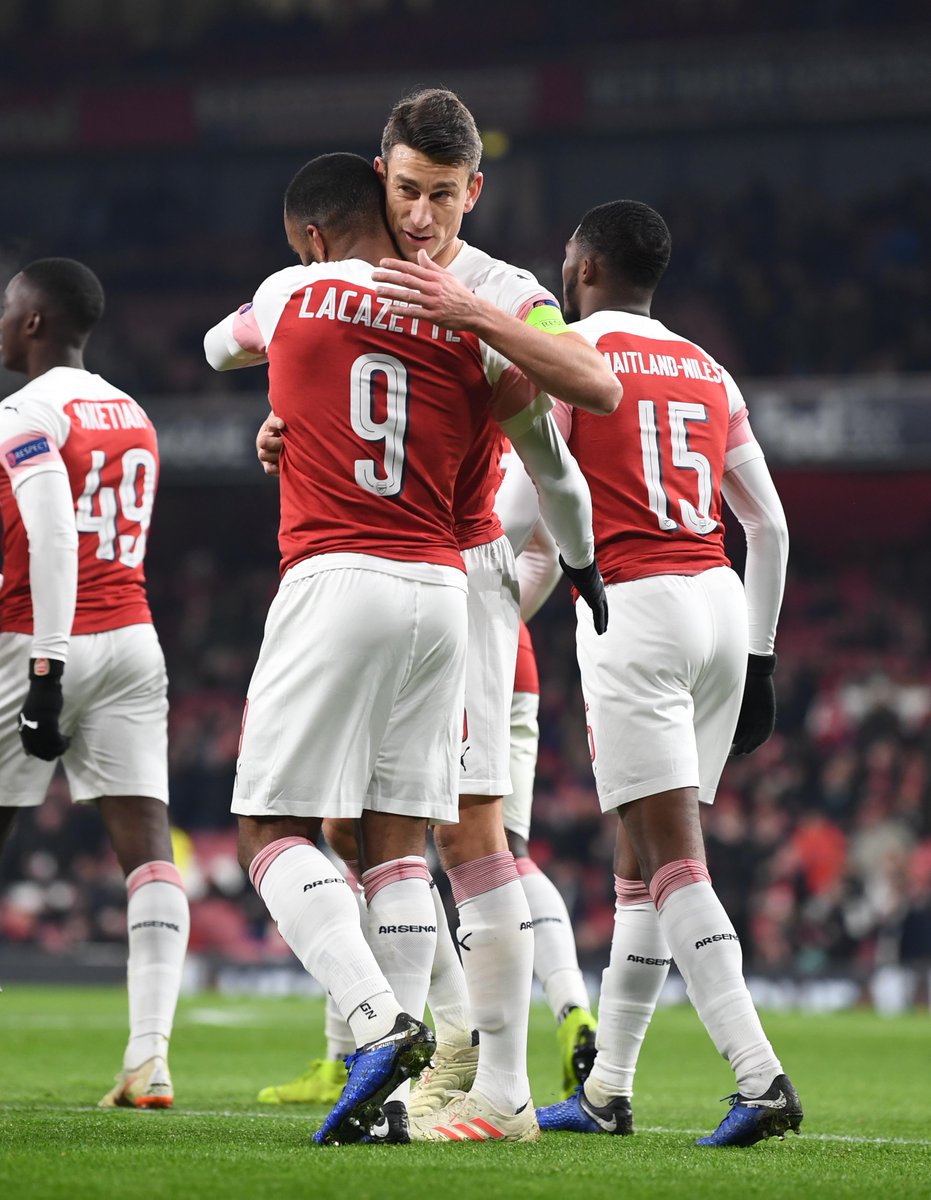 Sokratis put in a decent performance. The Greek defender usually thrives on big matches but this certainly was not.

Ainsley Maitland-Niles moved all over the pitch tonight and had some moments of real quality as well as dome more disappointing ones.

He did well. Mohamed Elneny was a little more adventurous than usual with his passing and it paid off for the Egyptian.

Joe Willock did well. The youngster worked extremely hard to get across the pitch but was caught out of position on a few too many occasions. 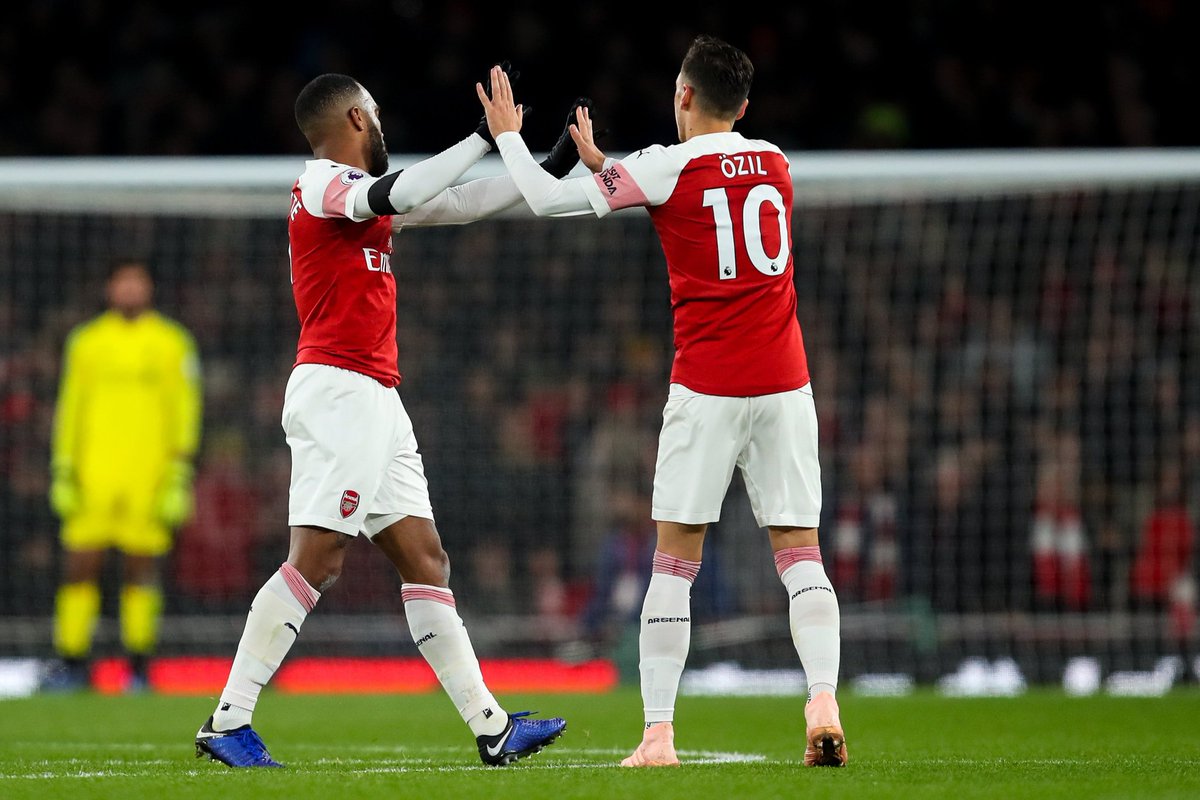 He was quiet for much of the match but Eddie Nketiah grew into it. The youngster looked a lot more comfortable in the middle than out wide.

A solid return to the starting lineup for Mesut Ozil. The German stood out in the first half but seemed to drift out of the match after the break. Still, the former Real Madrid man grabbed an assist and looked lively.

Saw very little of the ball.

He was one of the standout players for Arsenal this evening. Bukayo Saka was outstanding at times this evening but things fell apart for the youngster when it came to his final shot. He was unlucky not to grab an assist but really should have doubled Arsenal’s lead late on. Still, he can be pleased with his competitive debut and showed a great deal of potential.

He may have grabbed the opening goal but it was a quiet night for Alexandre Lacazette. The Frenchman couldn’t quite find a place in the match, seeing a limited share of possession and little in the way of goalscoring chances.

He was only on the field for half an hour but Zach Medley made a major impression. The defender just looks so calm in possession for a player so young. Very impressive.