Arsenal drew 1-1 with Bayern Munich in China courtesy of an injury time equaliser from Alex Iwobi before defeating the German champions on penalties.

Arsenal didn’t get off to the best of starts with the news before the match that Per Mertesacker would be forced to miss the match through illness. Mohamed Elneny came into the defence and after a couple of chances for both sides in the early few minutes, Bayern were awarded a spot kick.

Ainsley Maitland-Niles was deemed to have fouled Bayern’s Bernat but while replays showed contact was minimal, Robert Lewandowski despatched the penalty into the top corner of the net.

Minutes later and Bayern had the ball in the net again but fortunately for Arsenal, Corentin Tolisso’s effort was ruled out for offside. However, replays showed that the French midfielder was well onside.

The Gunners tightened up after that and created a golden opportunity just after the 30-minute mark. Alexandre Lacazette was found by and excellent through ball but the Frenchman couldn’t find the net.

Arsenal seemed to tire after that and Bayern pushed on, creating a number of opportunities. Petr Cech was equal to every single one of them as the Czech stopper pulled off a string of excellent stops.

The Gunners changed their shape after the break, reverting back to their old 4-2-3-1 and the game seemed to slow slightly as a result. It was a hot evening in Shanghai which also probably played a part in that.

The second-half dragged on as more and more youth players took to the field. It looked to be heading to a Bayern victory until a 90th minute burst from the Gunners. Aaron Ramsey drove down the left and cut inside before crossing to an onrushing Alex Iwobi was equalised.

Failed to keep the penalty out but did everything else right. Petr Cech made a couple of decent stops in the first-half including one in particular to deny a deflected Thomas Muller strike.

Emi Martinez had much less to do than the man he replaced. Still, the Argentinean did little wrong.

Krystian Bielik did okay. The 19-year-old didn’t look out of place against the German champions which is perhaps a testament to how well this youngster is developing.

Cohen Bramall did well in the second-half. What an incredible year it’s been for the youngster.

After a brief appearance there in Sydney, this was always going to be the game to find out whether or not Mohamed Elneny could play centre-back. Unfortunately for the Egyptian, he did look a little out of place in the first-half but really did well in the second.

Nacho Monreal has played better. the Spaniard was caught out of position on a number of occasions and is perhaps best served in a more experienced back three.

Ainsley Maitland-Niles celebrated his official promotion to the first-team with a start on the Arsenal right. He was hugely unfortunate to have conceded the penalty which replays showed was harsh but didn’t seem to recover. Franck Ribery gave him a bit of a lesson on the Bayern left.

He played very well in parts of this match. Francis Coquelin made a number of excellent aggressive tackles and interceptions in the middle of the park.

A quiet cameo from Joe Willock. He didn’t quite have the same impact as he did in Australia but can’t be too disappointed. 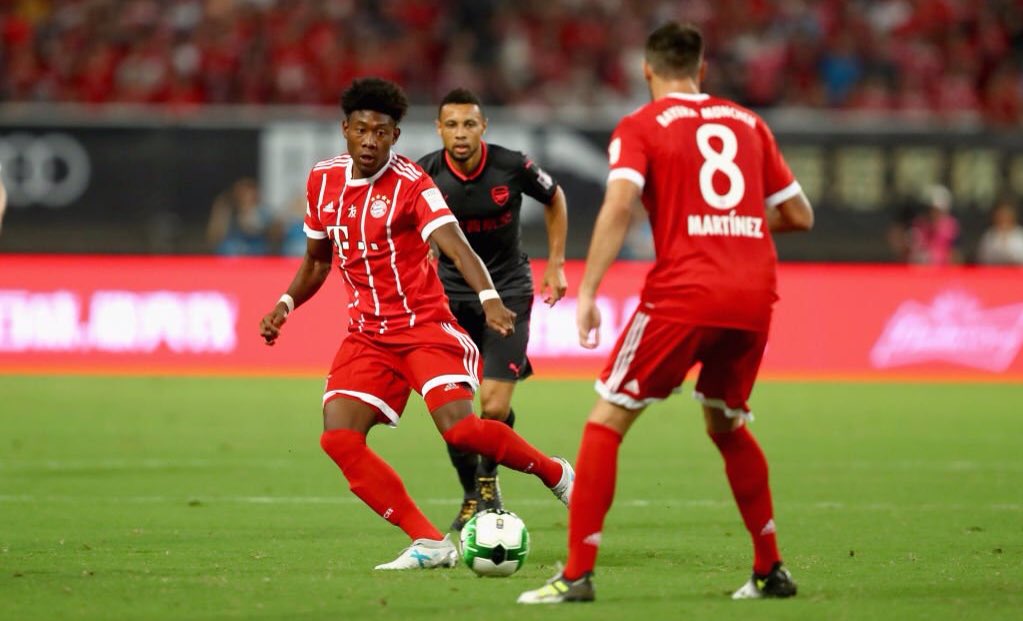 He did okay. Granit Xhaka couldn’t really find a great deal of possession but did some good defensive work including one excellent interception on his own goal line.

He did okay. Aaron Ramsey drove forward well and put in an excellent cross for the equaliser. However, the Welshman did give the ball away quite a lot.

We saw some of the best of Sead Kolasinac in the first-half of this match. He drove forward with the ball well and at one point, jogged back and eased Bayern’s Rafinha out of the way to retrieve possession. Let’s hope his injury isn’t too serious.

He looked completely unfazed against the German champions. Reiss Nelson has been one of the stars of pre-season this summer. 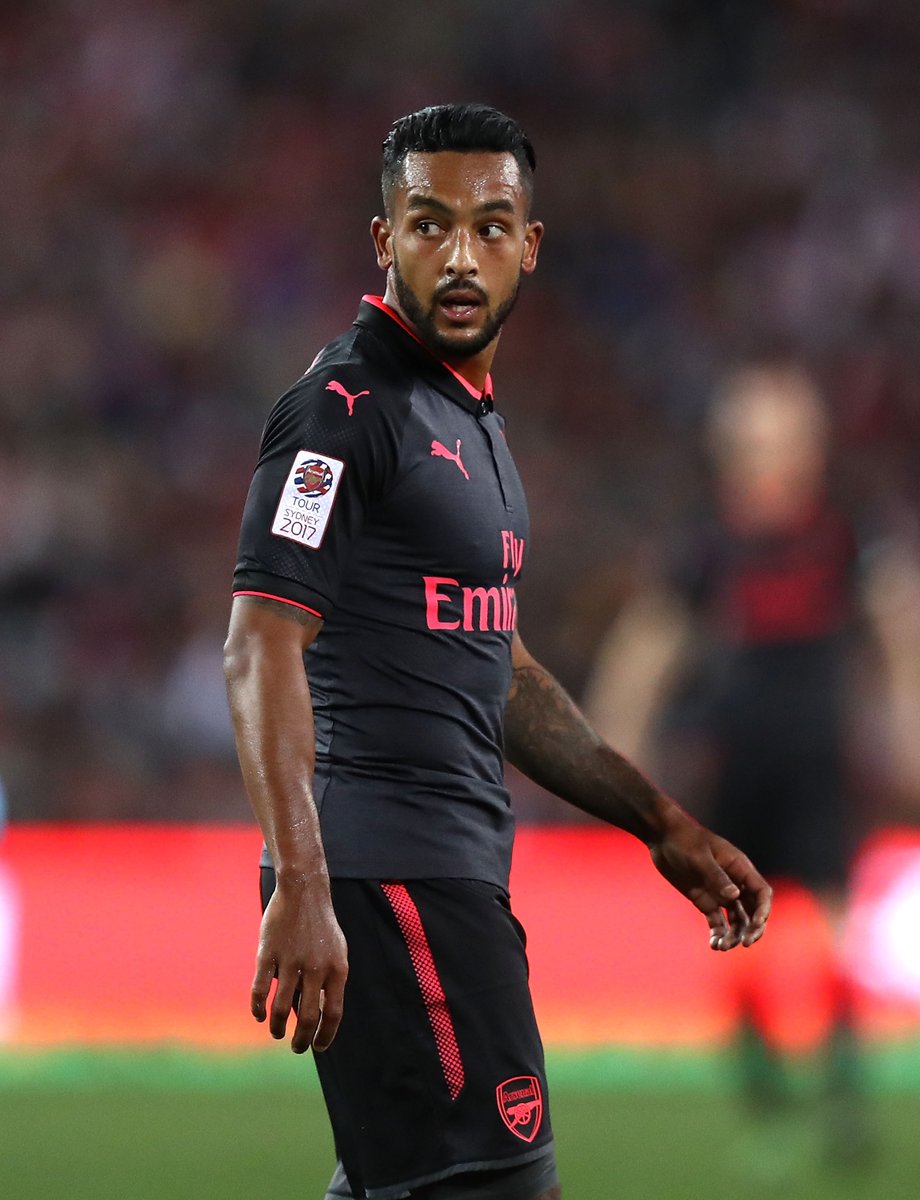 Mesut Özil looked very sharp. There have been some pre-seasons in recent years when the German has looked a little off the pace but in the past few weeks, he’s looked strong and ready. His passing was crisp and his movement was excellent.

Alex Iwobi looked sharp when he first came on but gained less and less of the ball as the second-half went on. However, the Nigerian international did brilliantly well to find the equaliser in stoppage time.

He did pretty well. Danny Welbeck’s movement was good and he held the ball up well at times but couldn’t do much more than that.

He didn’t have long to make an impression but he did pretty well. Eddie Nketiah is a very exciting prospect. 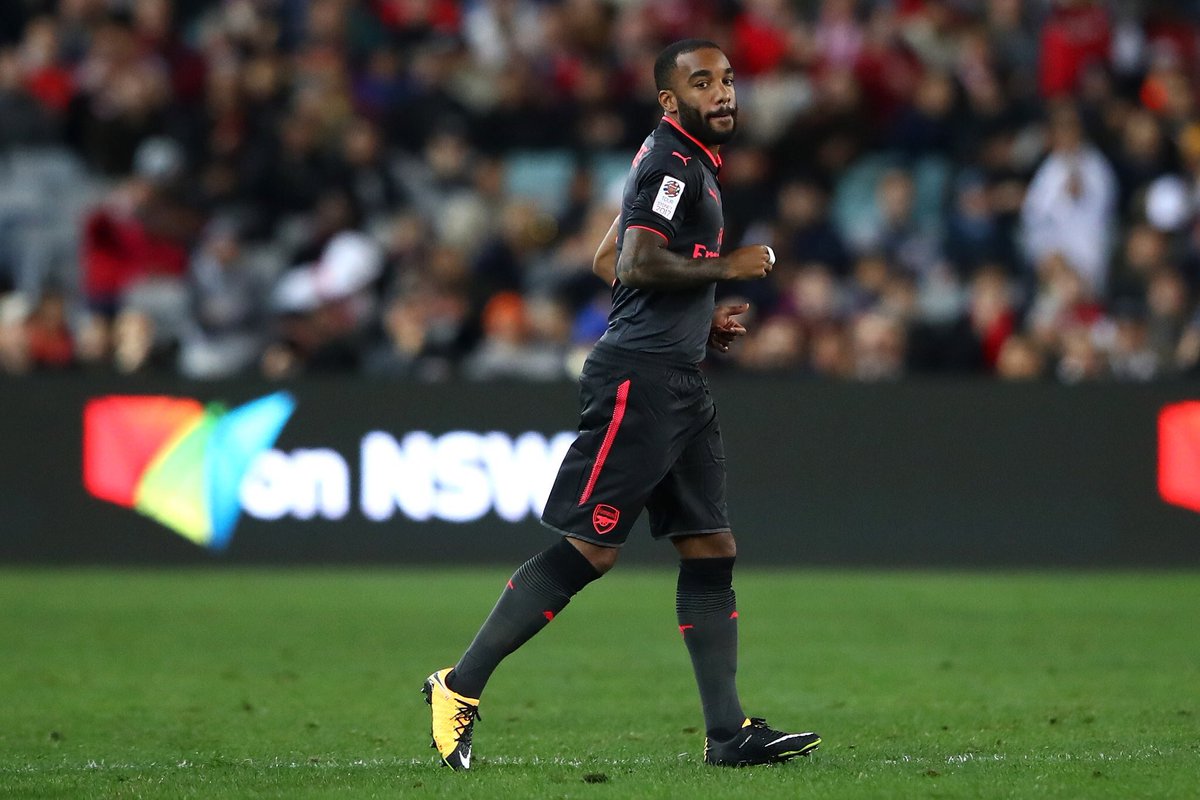 He’s played better. Theo Walcott again struggled to see much possession and missed chances when he did get it.