Arsenal qualified for the next stage of the Europa League despite losing 2-1 to Swedish side Östersunds FK.

Arsenal welcomed Östersunds FK to the Emirates for the second leg of their Europa League clash. The Gunners entered this match with a 3-0 advantage from the first match which is perhaps why they started so lethargically.

There was very little in the way od tempo from the Gunners which certainly wasn’t reciprocated by their opponents. Östersunds FK started extremely well and very quickly found a way back into this tie. Hosam Aiseh broke past a helpless Gunners defence to make it 1-0.

Arsenal needed to settle down but only seemed to watch on as Ken Sema skipped past Calum Chambers before making it 2-0 little more than a minute later.

The Gunners looked shellshocked during the remainder of the first-half with little more than a couple of miscued shots from Jack Wilshere for the home fans to shout about.

Arsene Wenger brought on Granit Xhaka at half-time and the impact of both the Swiss midfielder and a probably half-time dressing down helped immediately. Arsenal broke down the right and a deep cross fell straight to Sead Kolasinac who made it 2-1 with a half-volley.

Many Arsenal fans would’ve expected their side to kick on and try to win the match during the second-half but that just didn’t happen. The Gunners crafted a couple of chances – mostly falling to Danny Welbeck – but didn’t really attempt to win the 90 minutes.

However, the first leg win proved to be decisive for Arsenal as they secured their place in the next round of the Europa League, if a little unconvincingly.

He wasn’t the worst player in the back five. David Ospina perhaps could’ve done a little better with the second Östersund goal but he made a couple of decent saves over the course of the match.

Hector Bellerin didn’t have his busiest night. The Spaniard looked well out of position for the second Östersunds FK goal but only after possession was gifted away. 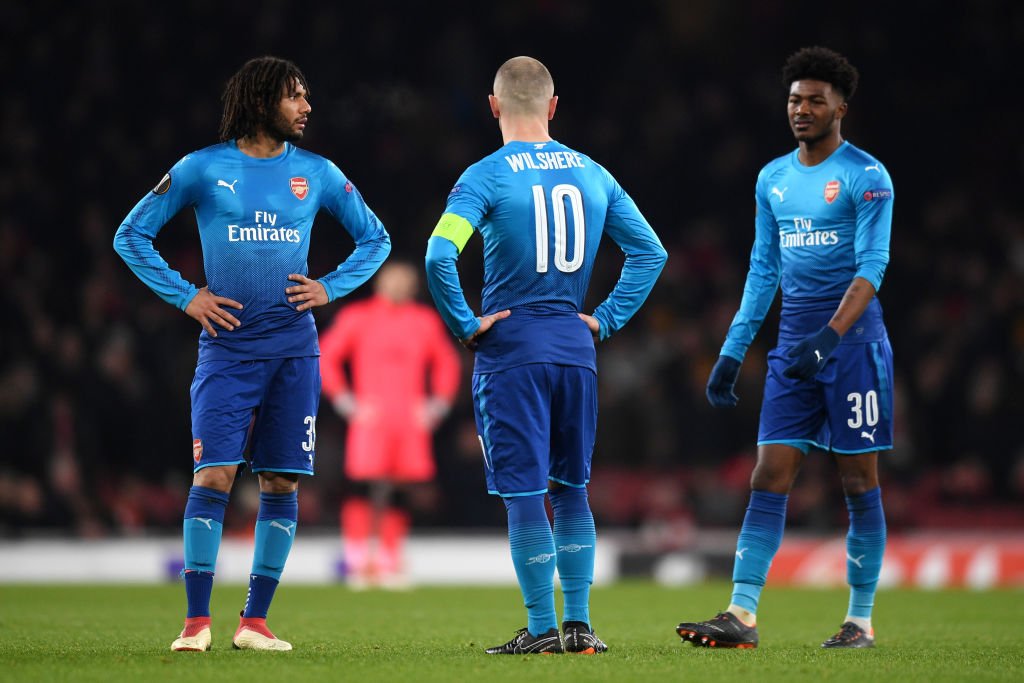 A poor performance from Rob Holding. The centre-back was hugely out of position at times during this match, particularly for the two Östersund goals. He improved as the match progressed but not by much.

Calum Chambers was equally as woeful as his centre-back partner. The Englishman has been credited with an own goal for the first strike but his defensive work for the second was even worse.

He started very poorly. Sead Kolasinac’s decline in form has been strange to watch but the Bosnian did recover as the match progressed. The former Schalke man popped up with that crucial goal too.

He did not have a good match. Ainsley Maitland-Niles only managed 45 minutes before being hauled off by Arsene Wenger and it was easy to see why. He still has some way to go in terms of his development.

He played well. Granit Xhaka had a good impact off the bench as he steadied a leaky midfield. 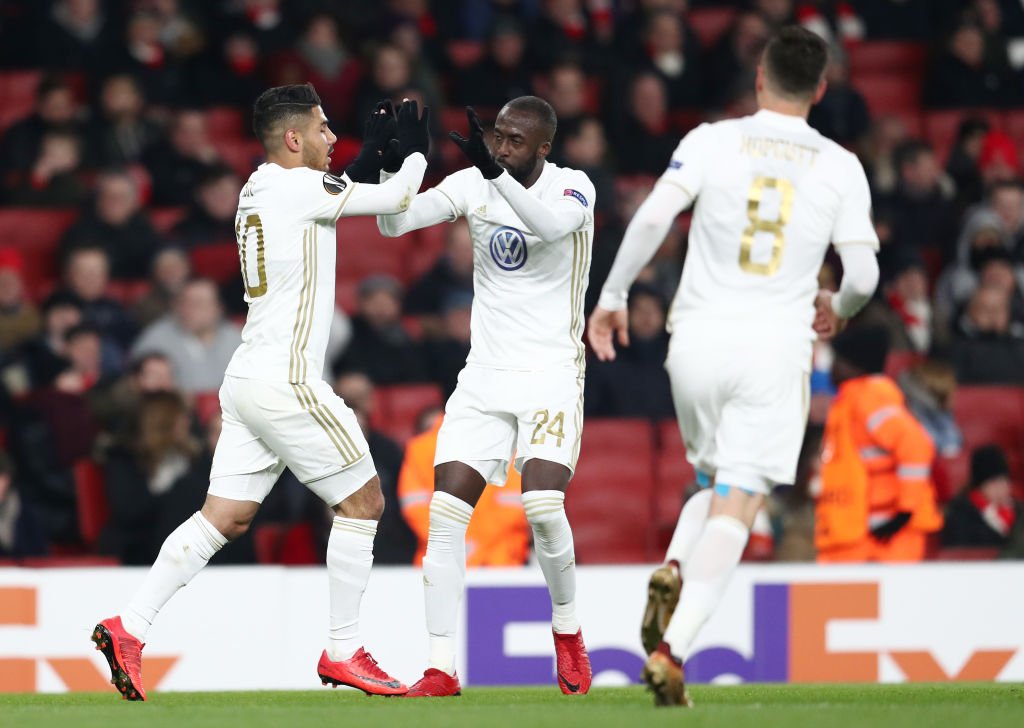 Mohamed Elneny looked a lot more comfortable alonside Granit Xhaka than he did with Ainsley Maitland-Niles. The Egyptian midfielder sat a little deeper for most of the second-half but didn’t have his best night.

Henrikh Mkhitaryan offered very little for Arsenal moving forward. The Armenian was uncharacteristically quiet for the most part and just doesn’t look as good when Mesut Özil isn’t in the team.

He was Arsenal’s best player for most of the first-half but didn’t exactly impress. Jack Wilshere saw a fair amount of possession but his final ball was mostly lacking.

He was okay. Alex Iwobi didn’t do a lot wrong but barely threatened the Östersund defence. 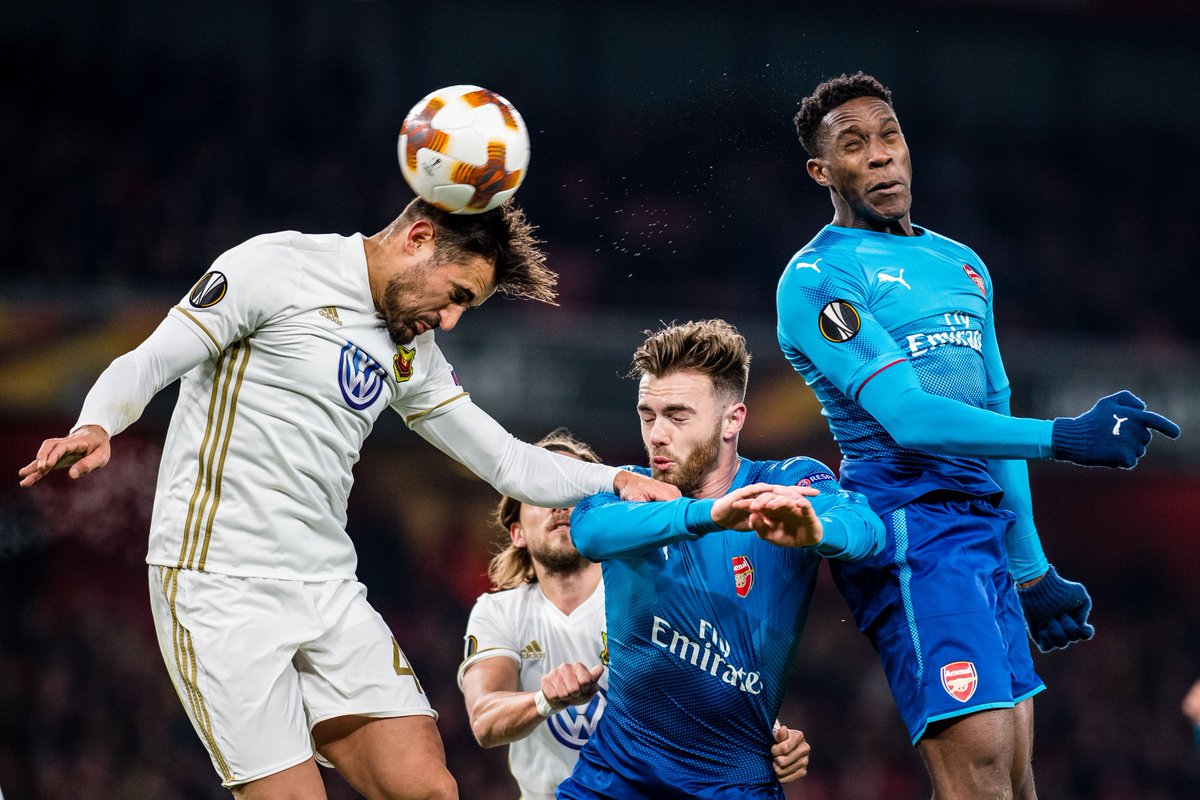 Danny Welbeck had a poor match for Arsenal. The Englishman offered very little in the first-half and fluffed every chance he had in the second.