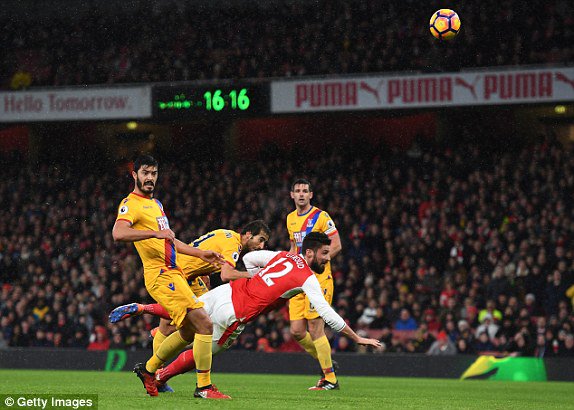 It was a solid midfield performance from Mohamed Elneny. The Egyptian provided more of an attacking threat than Francis Coquelin would’ve and was probably the right call from the start.

Solid during his cameo.

A commanding midfield performance from Granit Xhaka. He controlled the match for the most part but perhaps misplaced a few more passes than usual.

The Chilean played a little deeper than usual this afternoon but was just as impressive. Alexis Sanchez was typically hardworking and full of energy and played in more of a playmaker role.