Arsenal secured a relatively comfortable 2-0 win over Lazio in the final match of their pre-season.

It was a much-changed starting lineup which Unai Emery named for Arsenal’s final match of the preseason. It certainly felt like it given the side’s scattered, somewhat lethargic opening stages.

But eventually, the Gunners grabbed a goal. Iwobi broke clear down the left flank but his driven shot rebounded off the post. Fortunately, Reiss Nelson was on hand to convert the follow-up and continue his fine preseason form.

Arsenal continued to push on in the remaining 45 minutes but the best chances came at the other end as Leno was fortunate enough to see a shot rebound off his crossbar.

The Gunners pressed forward after the break but it took a few substitutions for the match to really open up. The Gunners made four substitutes and finally grabbed a second goal in the moments which followed.

A storming run from Mohamed Elneny resulted in Alexandre Lacazette picking up the ball with his back to goal. He laid it off to the substitute Pierre-Emerick Aubameyang who took a couple of touches before curling the ball into the far corner via a deflection.

It killed the match as far as Lazio were concerned and the Gunners simply controlled proceedings in the final 20 minutes. A comfortable victory for Unai Emery’s men.

He played well. Although, Bernd Leno had a great deal more to do with the ball at his feet than in his hands.

Stephan Lichtsteiner looked sharp on his Arsenal debut. The Swiss international showcased that well-known aggression and passion in just a short appearance.

He looked lively after coming on as a sub. A good cameo from Hector Bellerin.

He was fine. Calum Chambers was barely tested but looked solid enough defensively.

Barely noticeable. Sokratis had very little to do.

Rob Holding did well. The Englishman was composed on the ball and covered well at the back.

Ainsley Maitland-Niles did well enough playing at left-back. He will surely start in next week’s Premier League opener.

He was fine. Lucas Torreira didn’t have the busiest match in defensive midfield but was solid enough on the ball.

He was fine. Mohamed Elneny lost the ball a few more times than he would have liked but will be pleased enough.

He was fine. Much like his midfield partner Lucas Torreira, Granit Xhaka didn’t have a great deal to do in the middle of the park.

A quiet cameo from Mesut Ozil. 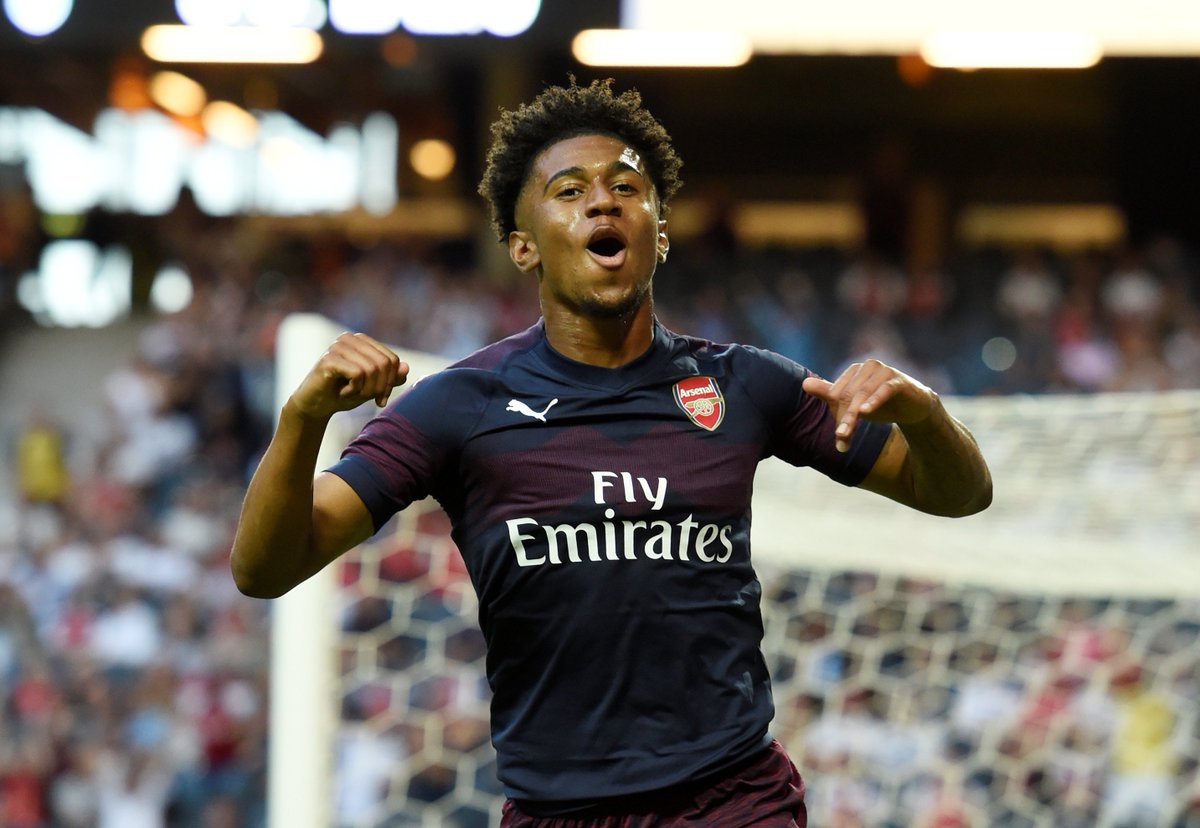 Reiss Nelson couldn’t really get going, despite grabbing the opening goal of the match. His touch was sloppy and he dawdled in possession.

He played well after coming at half-time. Matteo Guendouzi was excellent on the ball yet again and is surely in with a strong chance of starting next week.

Alex Iwobi played well for much of his hour on the pitch. The Nigerian international looked good on the ball and was a danger to the Lazio backline. He’s had a solid pre-season.

Henrikh Mkhitaryan looked sharp after coming on as a substitute. His passing was crisp and he made the right decisions.

He was okay. Eddie Nketiah looked sharp but didn’t appear all that comfortable with the formation the Gunners were playing.

Pierre-Emerick Aubameyang grabbed another goal during pre-season and looked solid after coming on at half-time. 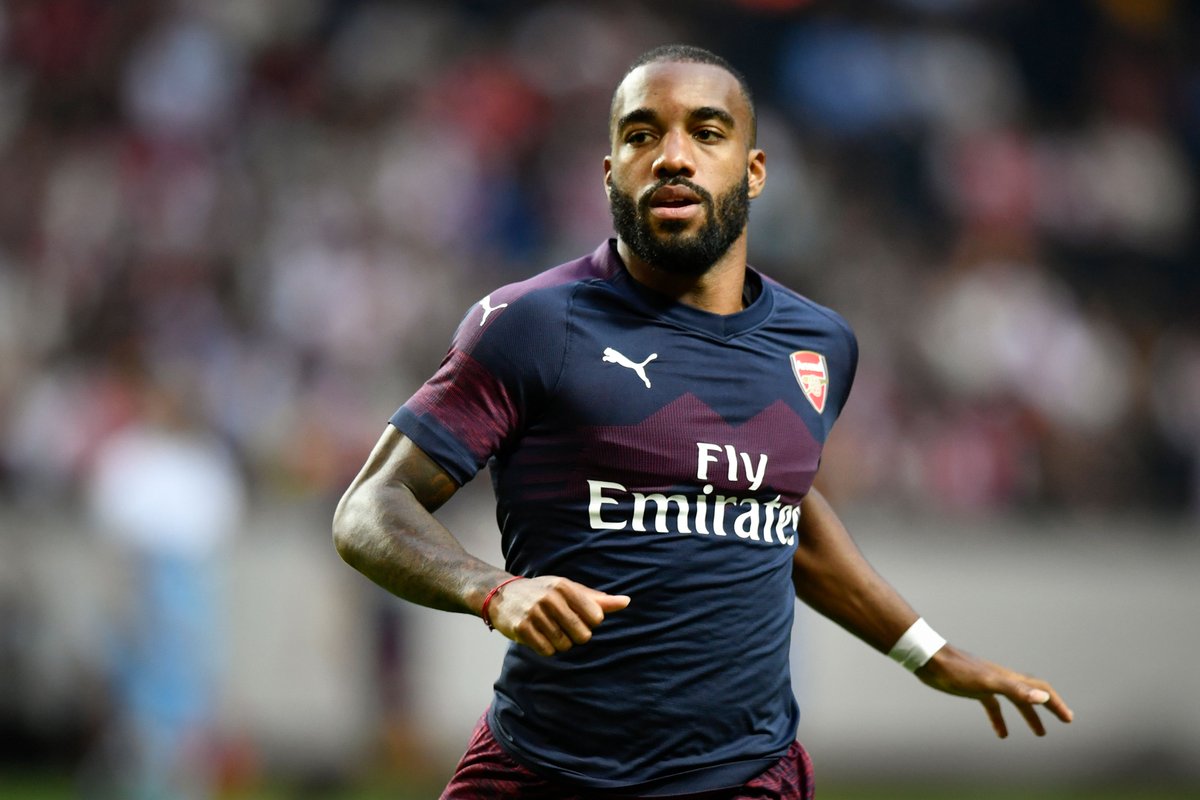 Alexandre Lacazette put in a solid performance up front for the Gunners, showcasing good link-up play.