You may exercise your rights listed above by sending us an email to dataprotection@bettercollective.com.

If you feel that your rights regarding data processing are violated, you have the right to lodge a complaint with your local data protection authority. Taking into account that we are Denmark based company, you may contact Danish Data Protection Agency as well: Datatilsynet, Borgergade 28, 5, DK-1300 Copenhagen K; email: dt@datatilsynet.dk

Goals from Alexandre Lacazette and Pierre-Emerick Aubameyang secured a 2-1 win over Burnley at the Emirates.

It was an encouraging start for Arsenal. David Luiz and Dani Ceballos both started for the Gunners and pulled the strings early on. Luiz played a fine long ball for Aubameyang which got the side up the pitch and started a spell of dominance.

First, Lacazette came close from a corner before the Gunners won a free kick in an encouraging position. The ball was cleared but Sokratis headed it back for Lacazette who forced a good save from Nick Pope.

Unfortunately for the Burnley stopper, he could do little from the resulting corner. A shorter ball found Lacazette with his back to goal. The Frenchman held off his marker, span and powered his shot between Pope’s legs.

But the visitors grew into the match. Burnley overloaded the flanks and hurled crosses into Bernd Leno’s area. They came close to equalising on a number of occasions but it looked as if Arsenal weathered the storm.

But that wasn’t to be. Just a minute after Matteo Guendouzi came close to scoring for Arsenal, a goal went in at the other end. Dwight McNeil’s cross-shot was deflected right into the path of Ashley Barnes who was unmarked and free to hit a shot past Leno.

The Gunners almost ended the half in front. Nacho Monreal broke clear down the left and cut the ball back for Reiss Nelson to score. The goal was ruled out for offside and VAR backed the decision up.

Nicolas Pepe entered the fray at half time as a familiar pattern emerged. Arsenal saw a lot of the ball but struggled to really break down Burnley’s deep defensive lines. Aubameyang and Ceballos came close with a couple of efforts but it was becoming a frustrating afternoon for the Gunners.

That soon changed. The dogged Ceballos won the ball back high up the pitch and found Aubameyang. The Gabonese striker moved quickly into the space which Burnley had vacated, striding forward before powering a shot into the bottom corner.

Arsenal just needed to see out the match from then on. They reverted to a back five and used Aubameyang and Pepe on the counter. It almost led to the third goal on a couple of occasions but it wasn’t to be. Two goals were enough for the Gunners to pick up all three points.

It wasn’t Bernd Leno’s best performance. Burnley put him under enormous pressure in the air and while he stood up to the test for the most part, he was a little unconvincing at times.

He did well. Ainsley Maitland-Niles had a tough afternoon but stood p to the test. 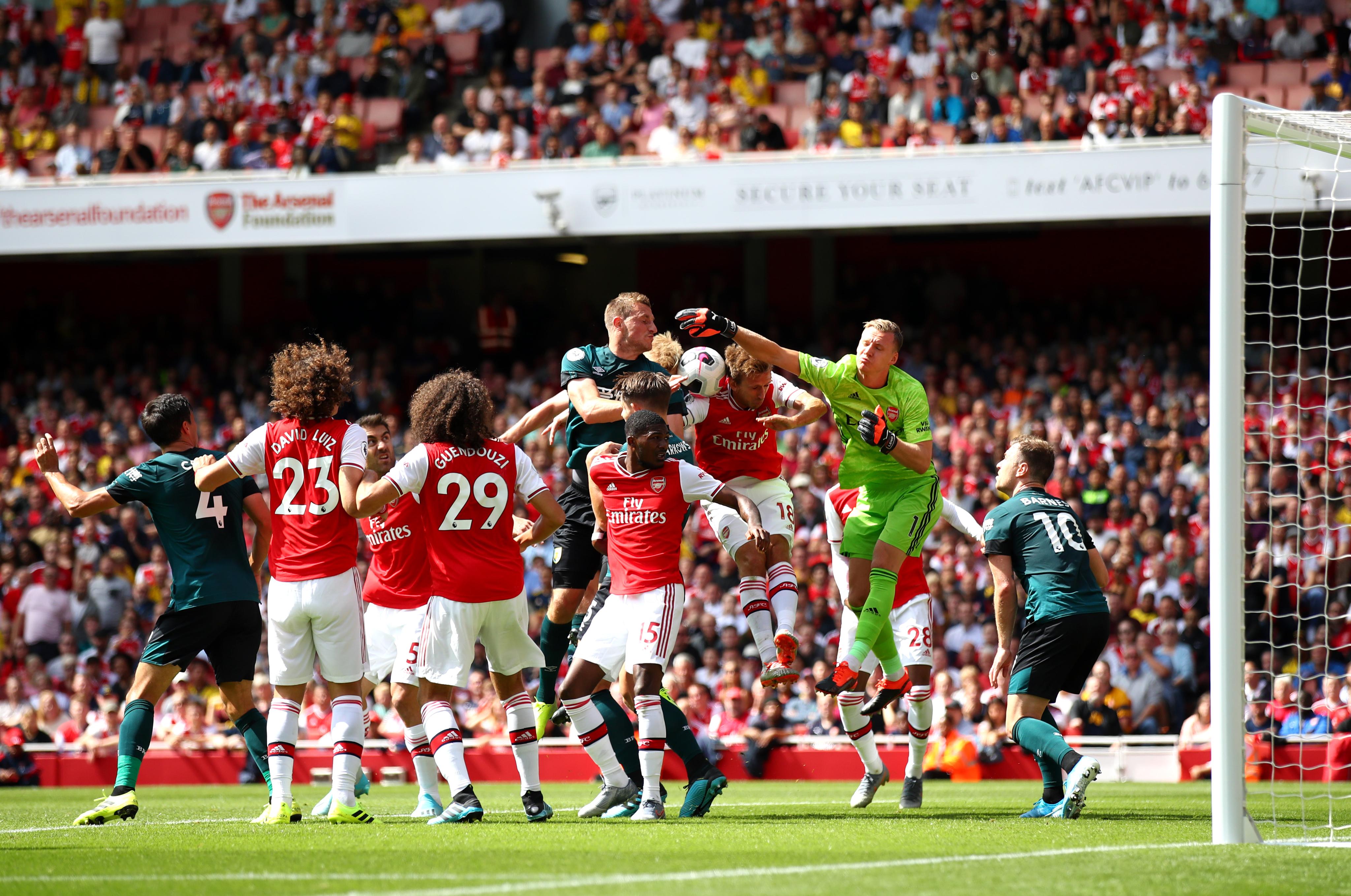 David Luiz started well but struggled at times today. His grew a little sloppy defensively with some wayward headers and clearances but he’ll be happy enough with his day.

It was a battle for Sokratis today. He did well against Ashley Barnes for the most part, particularly in the air.

Nacho Monreal did well down the left flank. The Spaniard defended well enough and even managed a couple of useful forays forward.

It was another solid performance from Joe Willock in the centre of midfield. The youngster started slowly with some sloppy passes but grew into it. He worked hard and stood up to the physical test posed by the Burnley midfield. 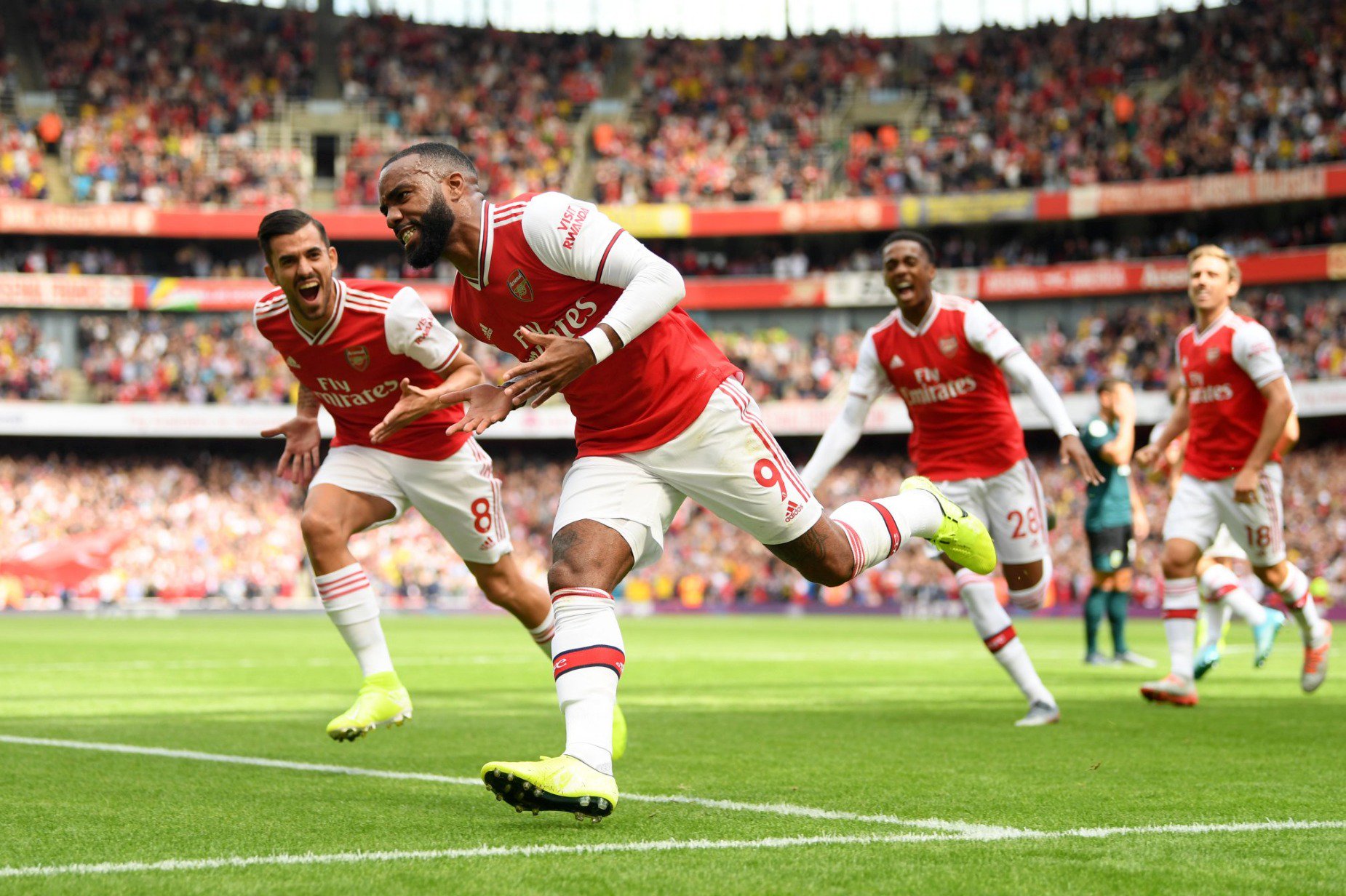 Mateo Guendouzi did well. The Frenchman put in another good performance in midfield, breaking up play and bringing the ball forward. He’d drop deep and move it along well.

An outstanding home debut from Dani Ceballos. The Spaniard glided around the pitch when he had the ball, showcasing the kind of tight control which has been missing from Arsenal’s midfield since Santi Cazorla. But it was the Real Madrid man’s work rate which shone through. He worked so hard in the centre of the park, hassling his opponents and tracking back to help out. It was an outstanding all-around display.

A good cameo from him.

Reiss Nelson struggled at times during his first-half appearance. The youngster had a few nice touches and was unfortunate to have his goal ruled out for offside but there is still a lot to work on for him.

Nicolas Pepe showed a few moments of quality on his home debut. The Ivorian played a couple of different roles and looked sharp when he had the ball.

He took a while to get going in this one. Pierre-Emerick Aubameyang started slowly but he did well after the break. His goal was well taken and he was a threat but with Burnley’s deep line, he was left a little frustrated at times. 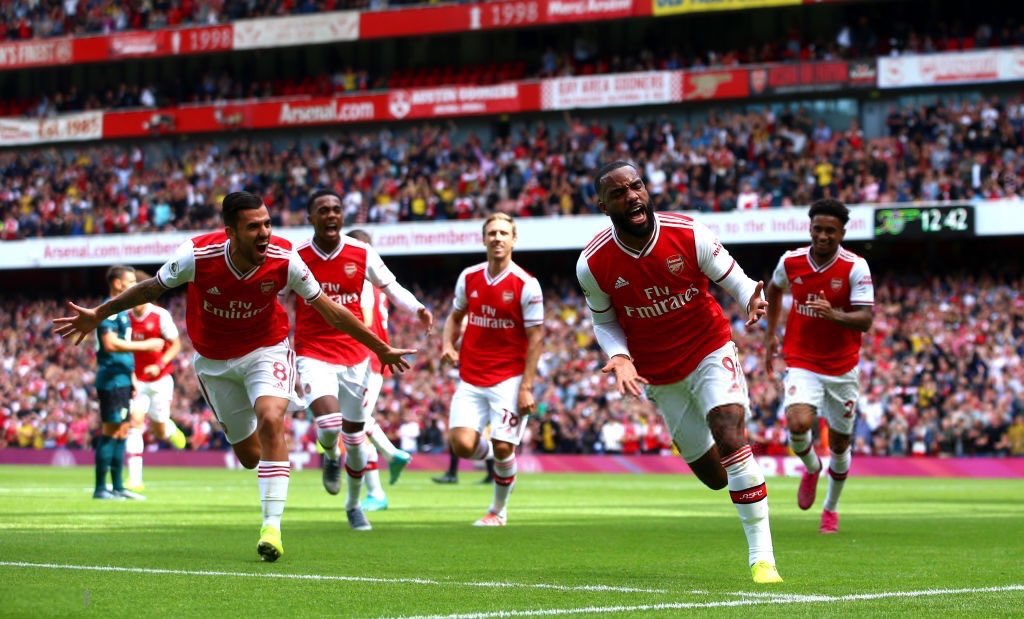 It was a bit of a mixed bag from him. Alexandre Lacazette looked a little rusty in his first match for a few weeks but he made the difference early on with that well-taken goal. He just couldn’t seem to get going on a consistent basis with some heavy touches and misplaced passes.

He did what he needed to do down the left.

Images posted finally confirm what all Arsenal fans have expected